The Mail on Sunday has reported that Muick and Sandy, her two corgis, were with Queen Elizabeth before she passed away. Her Majesty was known for her love of corgis and owned 30 during her 70 years on the throne.

Muick and Sandy, touched many royal fans when they appeared outside at Queen Elizabeth’s funeral while her coffin made its way to Windsor Castle last Monday.

Her Majesty leaves behind four dogs, two corgis, a cocker spaniel and a dorgi, which are a dachshund and corgi hybrid the Queen is credited with inventing.

Emma, the Queen’s fell pony, was also seen at the funeral standing on the grass as the coffin went past.

The Queen was also known for her love of horses and was a patron of the Fell Pony Society for 40 years. 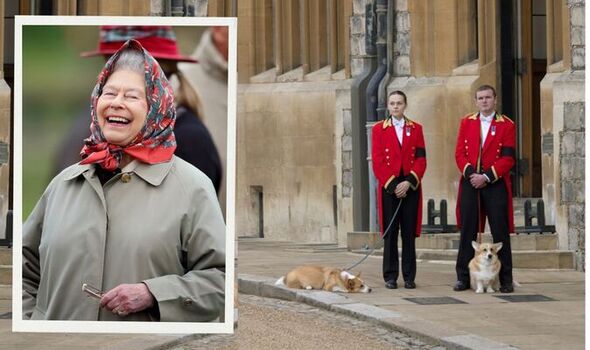 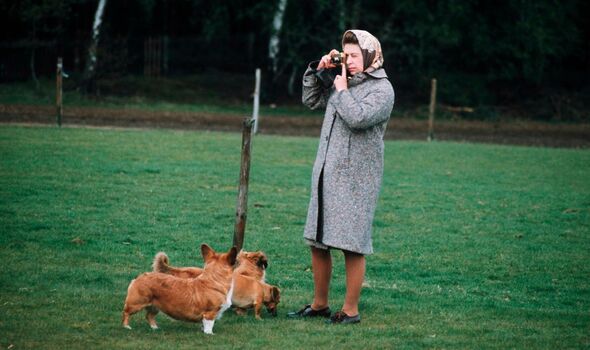 The two corgis, Muick and Sandy, were given to Queen Elizabeth by Prince Andrew and will now live with him.

Prince Andrew gave the Queen the corgis, Sandy and Muick, with the assurance that he would look after them when she passed away, as she had stopped bringing new dogs under her care in 2015 as she was afraid of leaving any puppies behind.

The corgis made so many people in Britain emotional that Prince William had to reassure one royal fan about the corgis well being.

While speaking to a well-wisher, he said: “I saw them the other day, that got me quite sad. They are going to be looked after fine.”

He added: “They’ll be looked after very well. Spoiled rotten, I’m sure.” 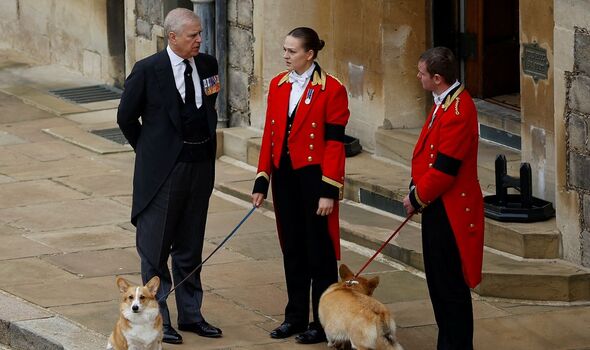 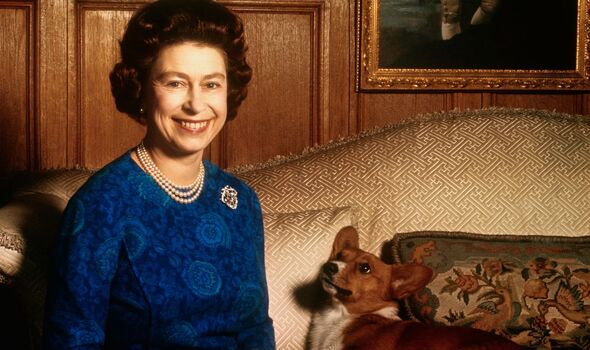 Queen Elizabeth’s first dog was a Pembroke Welsh corgi named Susan who was given to the Queen on her 18th birthday by her father, George VI, and most of the Queen’s other corgis are descendants of Susan.

Susan made an appearance at Queen Elizabeth’s wedding, as she was hidden under the rugs in the royal carriage as the Queen and Prince Philip left for their honeymoon.

“She hid her under a woven rug on the floor of the carriage when she rode across London to greet the hundreds of thousands of well-wishers,” said author Caroline Perry.

Journalist Caroline Perry will be releasing a children’s book about Susan, titled, ‘The Corgi and the Queen’ and has spent months researching the life of the Queen’s first corgi.

Ms Perry said: “Susan was the Queen’s first love and their friendship sparked a dynasty across 14 generations.

“She was clearly in love with this little animal and didn’t want things to end.” 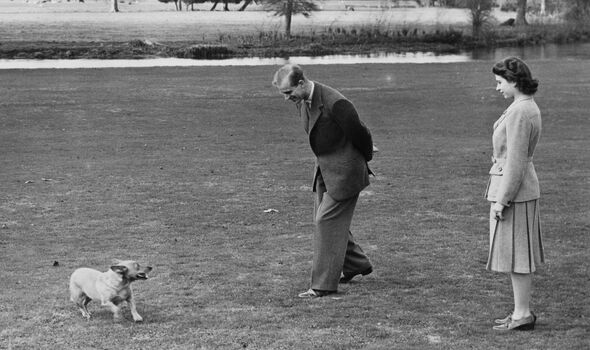 A former butler at Buckingham Palace, Martin Higgins, who began working for Queen Elizabeth when he was 21, recalls what it was like working alongside the corgis.

He said in an interview with GMB: “When I started [working at the palace], I fell in love with her corgis,

“The first one I met was Spark who died at Balmoral shortly after, but there were occasions at Sandringham… there’d be 12-15 corgis and I’d be rolling around covered in dog hair, immersed in a carpet of corgi.”

Mr Higgins paid tribute to Queen Elizabeth, and said she would be remembered for her “amazing wit, sense of humour, and, of course, love of her animals, her corgis”.