The Queen, as head of state, has been able to provide a particular sense of comfort to the UK population across the recent months of Government chaos, a royal commentator has said. While the Royal Family itself is expected to remain politically neutral, the public role of the monarch has often provided much-needed reassurance in times of national distress. Royal expert Victoria Arbiter praised the Queen for offering a “politically neutral sense of comfort” as the Conservative leadership proceeded to “implode” after Prime Minister Boris Johnson resigned.

Speaking on the One Way Ticket Show podcast, Ms Arbiter said: “While her [the Queen’s] position is largely ceremonial, it is steeped in centuries of tradition as well and I think that’s what makes it so incredibly special.

“As we’ve watched the British Government implode over the last several months, for me anyway, I like having this person that is completely separate to politics.

“It means that she can conduct her engagement without an agenda.” 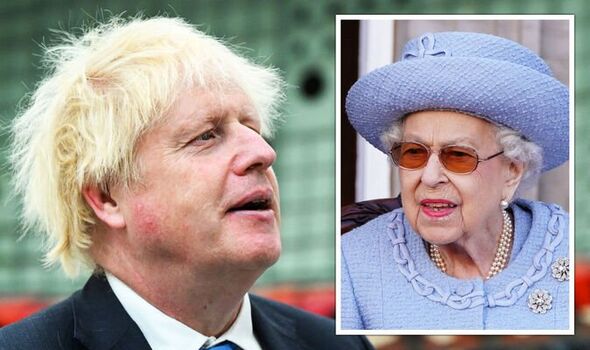 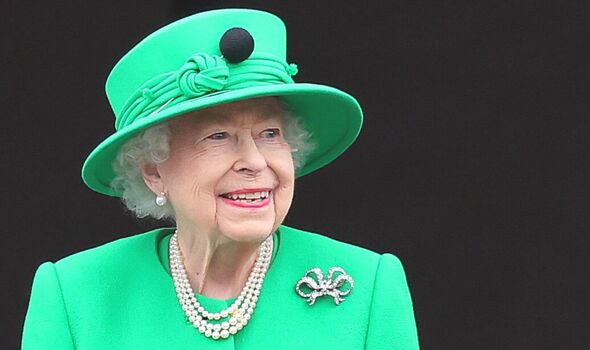 Ms Arbiter continued: “For example, the fire at Grenfell Tower, the terrible loss of life – it was horrific.

“If a politician had shown up it would have been seen as a little self-serving.

“The Queen went, with Prince William, and she was able to offer a politically neutral sense of comfort.

“She was there with no agenda other than to comfort those people who had lost so much, who were scared, who didn’t know where they were going to turn.

Read more: Queen to invite new PM for weekend at Balmoral in September 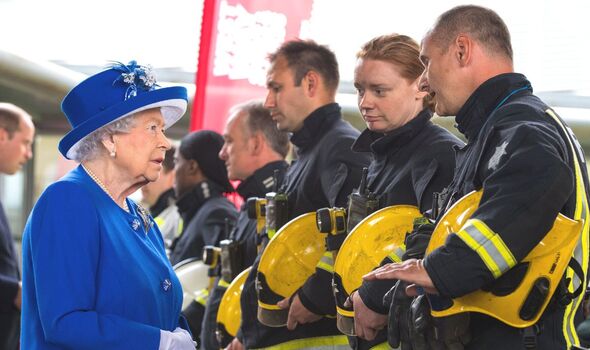 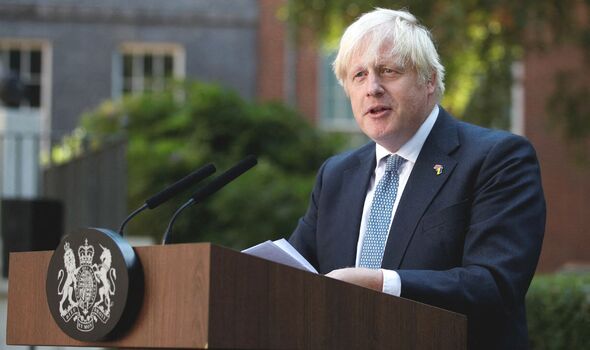 In 2017, as the country was rocked by the tragedy, the Queen and Prince William met with members of emergency services who were involved in rescue efforts and residents who escaped the blaze.

Following the incident, Buckingham Palace released an official statement from the Queen, which read: “My thoughts and prayers are with those families who have lost loved ones in the Grenfell Tower fire and the many people who are still critically ill in hospital.”

Her actions have echoed the tradition of the royals providing comfort in periods of turmoil, as her parents were able to do during World War 2.

Host of the podcast, Steven Shalowitz noted: “Just like her parents did during the Blitz when they went to the east end [of London] and showed their support.” 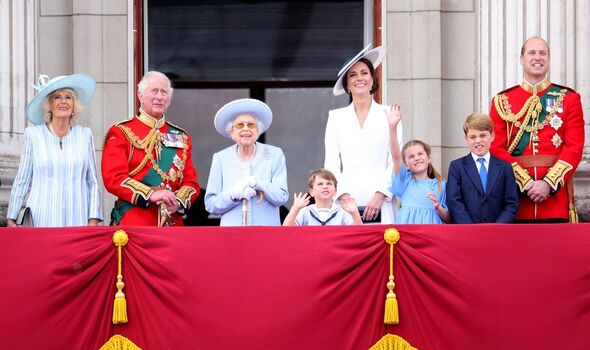 More recently, the Royal Family has also been able to provide a much-needed distraction for many from political affairs, with events that unite the nation.

During the Queen’s Platinum Jubilee weekend, the nation was afforded a bank holiday to engage in celebrations of the monarch’s service.

Thousands flocked to London in the hopes of catching a glimpse of the official celebrations, while many more held local street parties, bringing communities together up and down the country.

As the partygate scandal was rapidly unfolding in the periphery, the nation was able to enjoy a brief escape from political fallout as the country was immersed in royal celebrations.

'We are not amused' – queen unhappy after Cameron gaffe