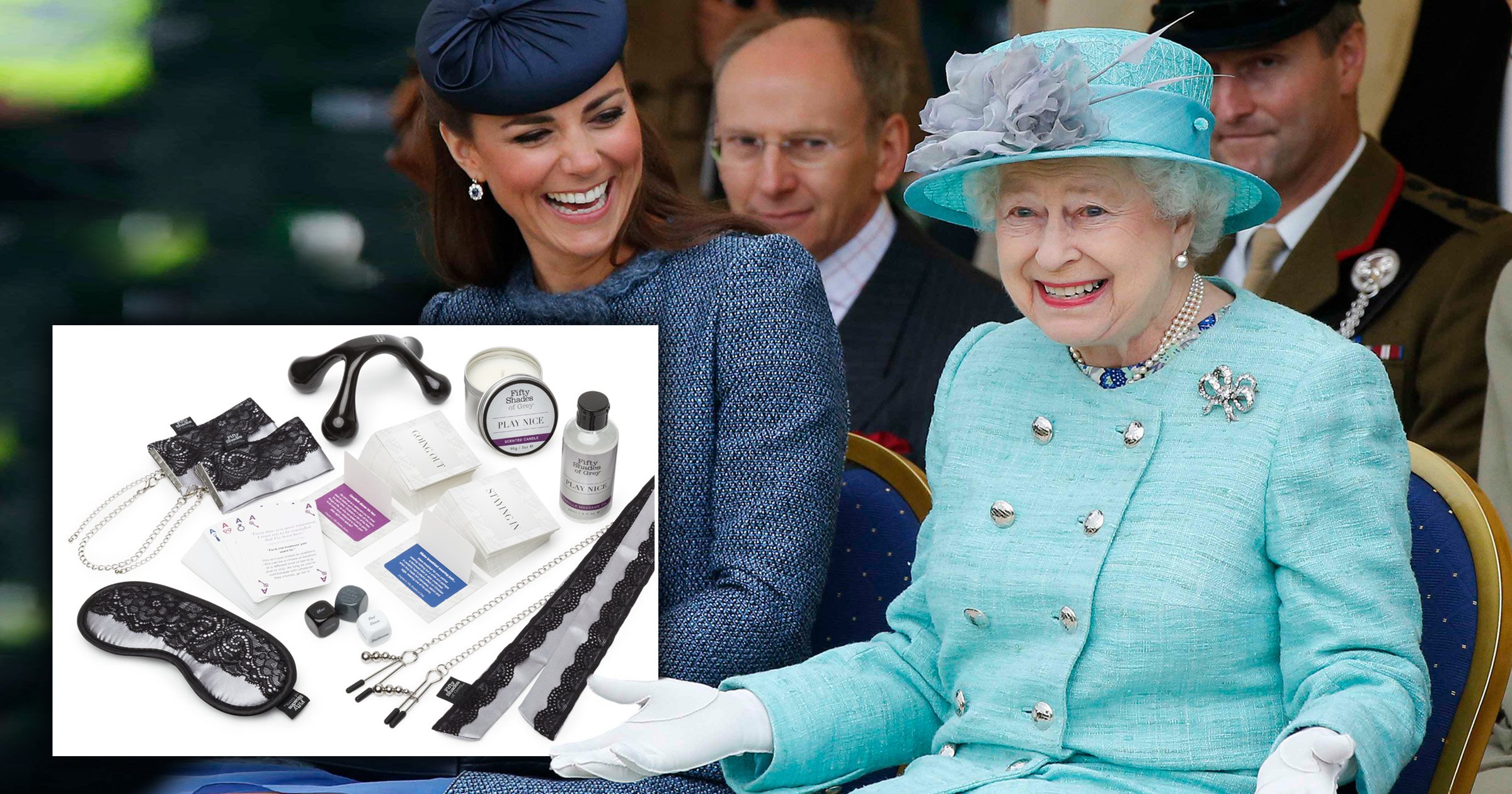 The Queen has honoured the UK’s biggest sex toy company with a top award.

Lovehoney, based in Bath, has received the Queen’s Award for Enterprise for ‘outstanding continuous growth’ over the last six years.

The award will allow Lovehoney to use the Queen’s Award emblem in advertising, marketing and on packaging for five years, and is considered a symbol of quality and success.

Debbie Bond, Lovehoney’s chief commercial officer, said: ‘We are thrilled to have received official recognition from the Queen.

‘Her Majesty has been a wonderful supporter of Lovehoney as we have grown into being the world’s leading sexual wellness brand.

‘Royal patronage will help us to create more jobs at our Bath headquarters and in our international offices and spread the sexual happiness message globally.

‘The Queen is the UK’s greatest trade ambassador and royal approval shows again how mainstream shoppers and retail outlets are embracing sexual wellness products as never before and appreciating their importance in improving overall well-being – a particularly important message as we come out of lockdown after a stressful year living with the pandemic.’

The award has been described as ‘the highest accolade for business success’.

This is the second time the retailer has received a Queen’s Award, after being given the International Trade accolade five years ago.

The winners, including Lovehoney founders Richard Longhurst and Neal Slateford, joined the Queen and Prince Philip at a garden party at Buckingham Palace.

Lovehoney is the UK’s biggest online adult retailer. After first launching from Mr Longhurst’s bedroom, it now has eight other websites globally including the US, Australia, France, Germany, Spain, EU, Canada and New Zealand.

It has a customer base of 2.2 million people and 300 people work there.

An advertisement from the company in 2013 became the first ever commercial to say ‘sex toys’ on British television.

Lovehoney’s global expansion was boosted by being given the official rights to make all Fifty Shades of Grey pleasure products.

It has created several ranges with E. L. James, author of the trilogy, including new collections to celebrate the books’ 10th birthday this year.