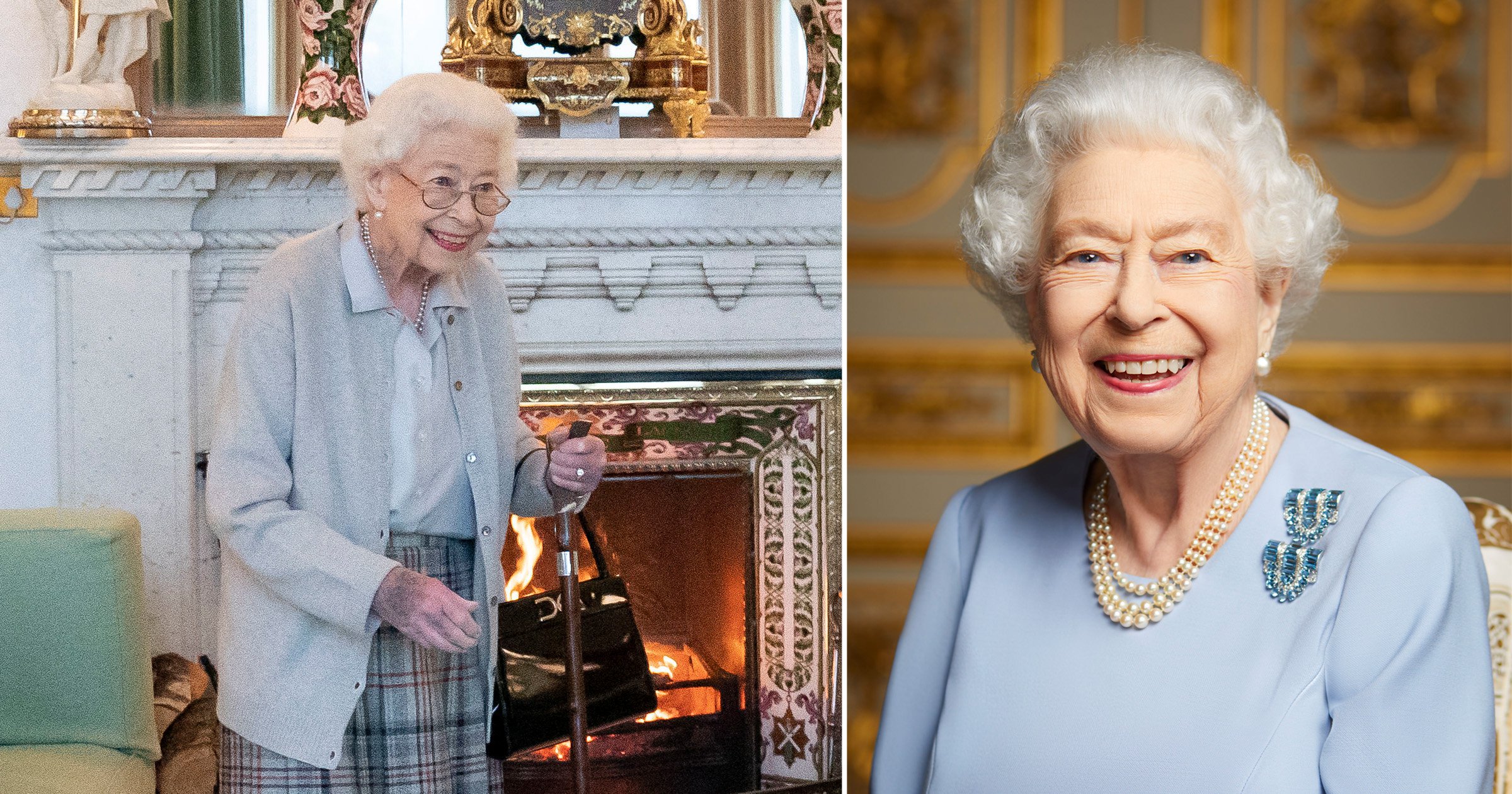 The late Queen had ‘no regrets’ about her reign before her death, according to a clergyman.

Rt Rev Dr Iain Greenshields, moderator of the Church of Scotland, stayed over at Balmoral Castle the weekend before Her Majesty passed away at the age of 96.

Appearing on ABC News, he recalled there were no signs that the monarch was facing her final moments.

He said: ‘She said right at the beginning of her time when she was becoming Queen that she was going to ask God for wisdom.

‘And that’s something which persisted throughout her life. When I was chatting to her about her faith she said she had no regrets at all.

‘She had power but she used it in a way that was beneficial to others by serving her country and by doing it so well.’

That week, the Queen appeared ‘so alive and so engaging’, and her memory was ‘exceptional’.

Sharing memories of their last meeting, Dr Greenshields said she even cracked a an light-hearted joke, threatening to send him to the Tower of London, the Sun reported.

He added: ‘I was staying in the Tower Rooms and she said, “Your Queen is sending you to the Tower”.

‘And she just smiled at me as she said that – she made sure that I understood that I got the joke rather than it being too serious.’

Dr Greenshields formed part of the pre-procession of church leaders in the service at Westminster Abbey on Monday.

The state funeral was watched by millions across the world and was attended by some 2,000 mourners ahead of the private funeral later that day.

Opening his prayer, he said: ‘Let us give thanks to God for Queen Elizabeth’s long life and reign, recalling with gratitude her gifts of wisdom, diligence and service.’

Speaking after the service, the moderator said: ‘The last 10 days have been a whirlwind and yet time seems to have stood still.

‘It was a privilege and a real pleasure to spend time in the company of Her Majesty the Queen.

‘She was considerate in every respect and had clearly taken time to understand her guests.

‘I was struck by her tremendous recall and her obvious love for Balmoral and, indeed, Scotland.’