Queen Elizabeth II received 37 percent of the vote in Express.co.uk’s royal poll. The survey asked more than 7,000 readers: “Who is your favourite member of the Royal Family?”

The Queen, who received the backing of 2,693 supporters was closely followed by her daughter-in-law Kate, the Duchess of Cambridge, receiving 27 per cent of the vote (2,008 supporters).

One reader commented: “Catherine Duchess of Cambridge is my favourite royal member.

“She is always elegant and genuine. I believe she will make a great queen.”

The poll, conducted between 4pm yesterday and 12pm today, saw Meghan Markle, the Duchess of Sussex, receive 2.4 per cent of the vote (179 supporters). 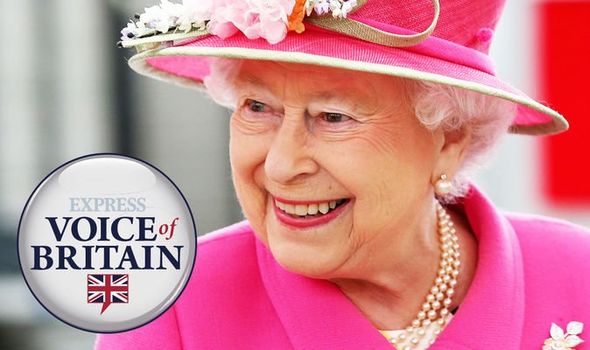 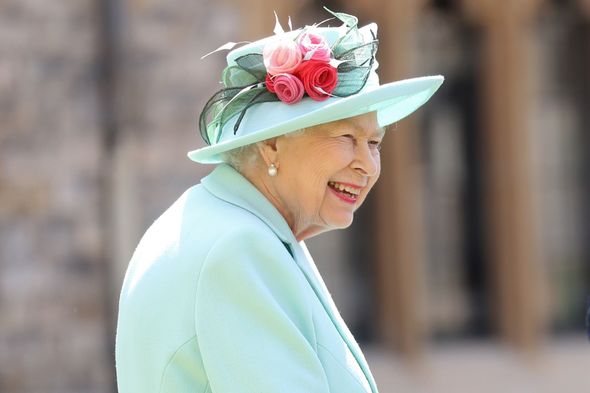 One reader brutally branded Harry, “a disgrace to the family” in an apparent reference to his decision to leave his senior royal role, adding: “With him, it will all end in big tears.”

Princess Beatrice, who recently married her husband Edo Mapelli Mozzi in July, appeared to be the least popular among Express.co.uk with just 18 votes (0.2 percent).

Among the 7,356 readers surveyed, Princess Anne (421 votes) was the fourth most popular royal after The Queen, Kate Middleton and Prince William. 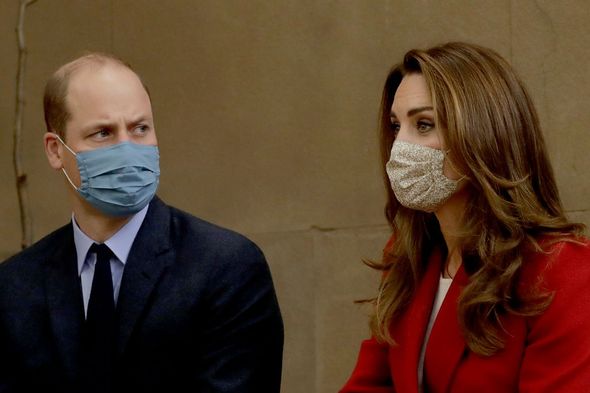 One reader said: “Definitely the Queen closely followed by Anne, Edward and Sophie.”

A second quipped: “Apart from the Queen and Princess Anne the rest aren’t worth a damm.”

The Queen has spent the pandemic in lockdown at Windsor Castle with Prince Philip, 99. 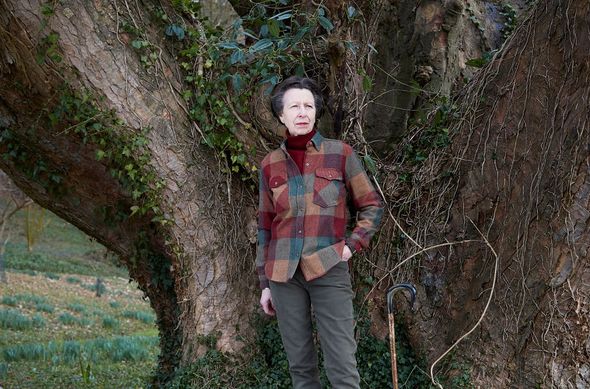 Her Majesty accompanied by Prince William, last week made her first public appearance in seven months.

The 94-year-old visited Porton Down national security lab in Wiltshire.

Meanwhile, Kate, 38, and Prince William, 38, are currently on the hunt for a new housekeeper to take care of their Kensington Palace apartment. 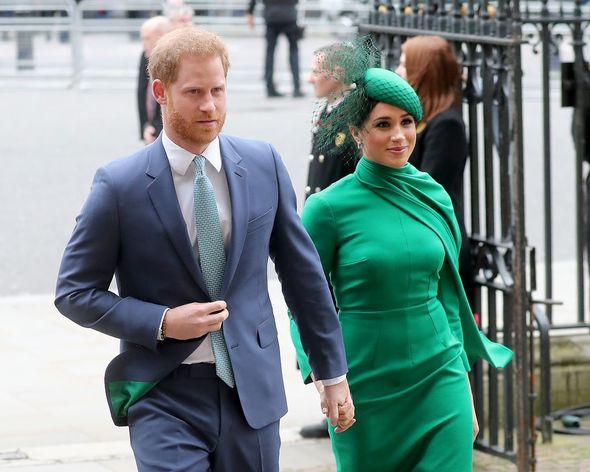 A strict rule all applicants must meet is they cannot gossip.

The advert for the housekeeper role, listed on the Royal Household’s official website with, states applicants must be good at “maintaining confidentiality and exercising discretion.”

The application deadline is November 7.

Royal expert Ingrid Seward has also revealed how Prince Philip “quite liked” Meghan Markle, The Duchess of Sussex, but now compares her to Wallis Simpson, who triggered the abdication crisis after marrying King Edward VIII in 1937.

Ms Seward has described the deterioration of Prince Philip’s relationship with Prince Harry.

She claimed: “His grandson’s behaviour is completely alien to him so not unnaturally the relationship has suffered.”