The monarch, 96, outstripped all the other contenders in a survey by Good Housekeeping. The head of state secured 34 percent of the vote by readers of Britain’s highest-circulating monthly women’s lifestyle magazine.

After the Queen, some 21 percent of respondents were not able to choose, while 13 percent picked their own mother or grandmother.

To mark its centenary, the magazine sought to pinpoint the biggest drivers of changes in women’s lives during the past century.

Its survey of 2,451 women found Delia Smith has had the biggest impact on cooking, Agatha Christie was the favourite author, and the washing machine was considered the great invention affecting home life.

Gaby Huddart, the magazine’s editor-in-chief, said: “This is the biggest consumer survey we’ve ever conducted into attitudes and our mission was to capture the key developments in British history, culture and the home, according to British women. 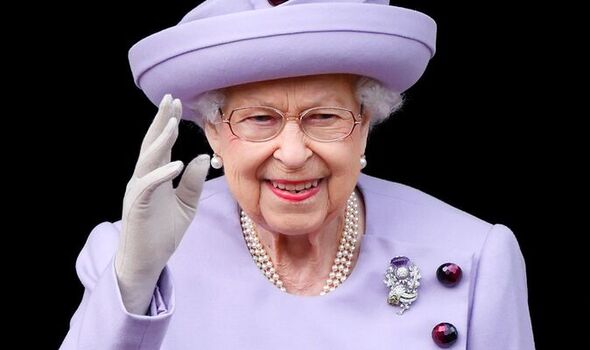 “It’s brought some wonderful findings to light, not least the fact that Queen Elizabeth II is considered the greatest influencer of our generation.”

It comes after the Queen celebrated her historic Platinum Jubilee last month.

The monarch, who has been suffering from ongoing mobility issues, delighted royal fans with two appearances on Buckingham Palace’s balcony during the special bank holiday weekend marking her 70-year reign.

Members of the Royal Family were out in force for events during the extended weekend. 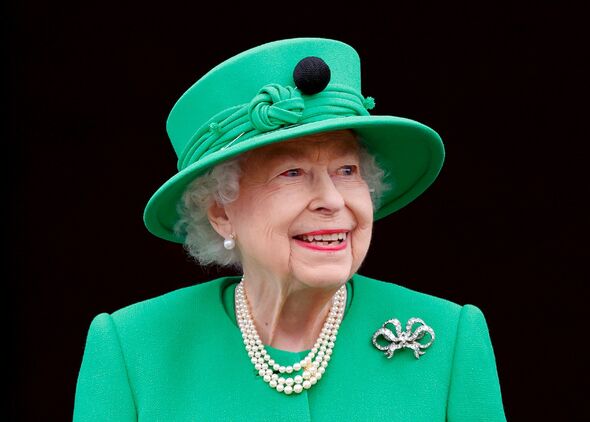 In a message marking the end of the festivities, the Queen pledged to continue to serve “to the best of my ability supported by my family”.

She said: “When it comes to how to mark seventy years as your Queen, there is no guidebook to follow. It really is a first.

“But I have been humbled and deeply touched that so many people have taken to the streets to celebrate my Platinum Jubilee.

“While I may not have attended every event in person, my heart has been with you all; and I remain committed to serving you to the best of my ability, supported by my family. 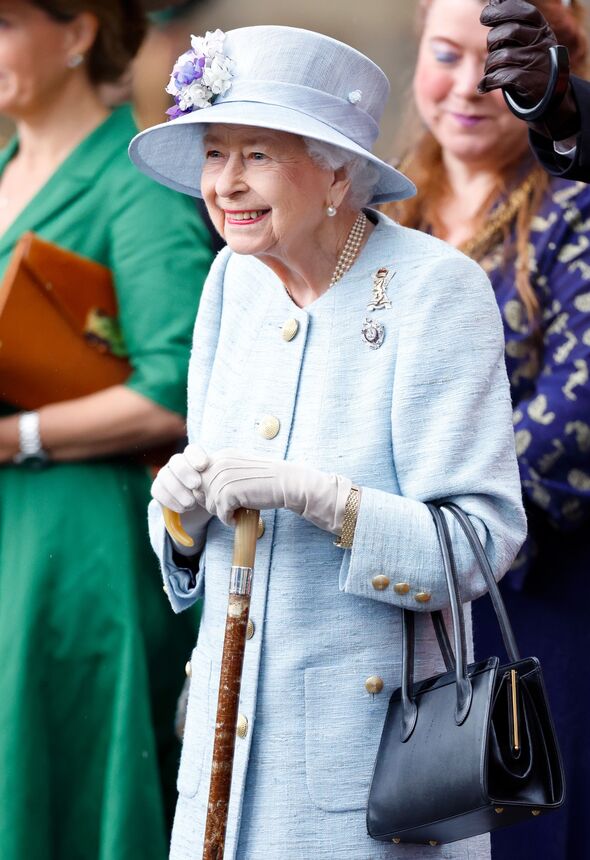 “I have been inspired by the kindness, joy and kinship that has been so evident in recent days, and I hope this renewed sense of togetherness will be felt for many years to come.

“I thank you most sincerely for your good wishes and for the part you have all played in these happy celebrations.”

It comes as the Queen now rarely carries out engagements outside of her royal residences.

It is hoped she will be well enough to present the George Cross to representatives of the National Health Service at Windsor Castle on Tuesday.