Duncan Larcombe, former royal editor of The Sun, told True Royal that Prince Harry had “spiked his guns” earlier in the year, referring to the Duke of Sussex’s continued fallout with the Royal Family and the apparent absence of any prospect of reconciliation. But Mr Larcombe added that he believes the Queen may have “calmed down the situation”, once again proving her value as the monarch by stabilising the family in times of turmoil.

Mr Larcombe said: “Going back to Britain and seeing the Queen in particular, when he saw the Queen on his way to the Invictus Games earlier this year, I wonder then, really, I think Prince Harry seems to have slightly spiked his guns. However, I believe that the Queen has slightly calmed the situation down.”

The Queen is one of the few Royals that has maintained contact with Prince Harry and Meghan Markle, albeit infrequently and without undermining the behaviour towards the Sussex’s of her other children and grandchildren.

She has met with the couple on at least two separate occasions this year, both at Windsor Castle, away from the rest of her family.

In April, Prince Harry and Ms Markle took a detour from the US on their way to The Hague, Netherlands, for the Invictus Games for their first visit to the Queen this year. 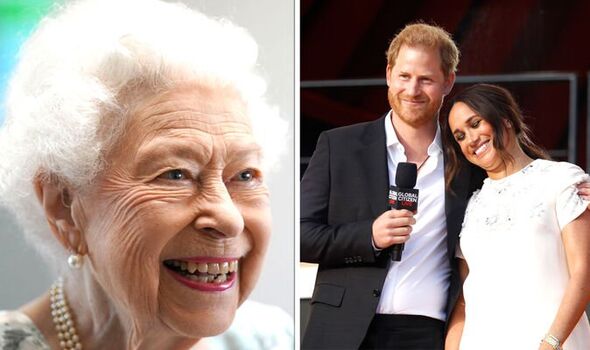 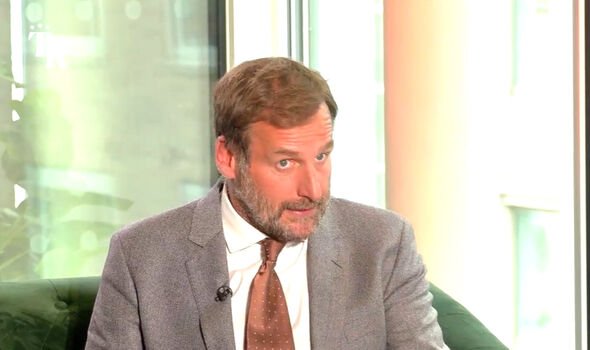 The visit was described as the extension of an “olive branch” to the Duke and Duchess of Sussex by royal expert Ingrid Seward at the time.

But critics were furious at reports of the meeting as royal experts suggested the Netflix camera crew following the Sussex’s for a documentary on the Games, which the couple were hosting, could also film their meeting with the monarch.

The move was slammed for potentially violating the long-protected privacy of the Queen, though palace officials described the meeting as a “private visit”. 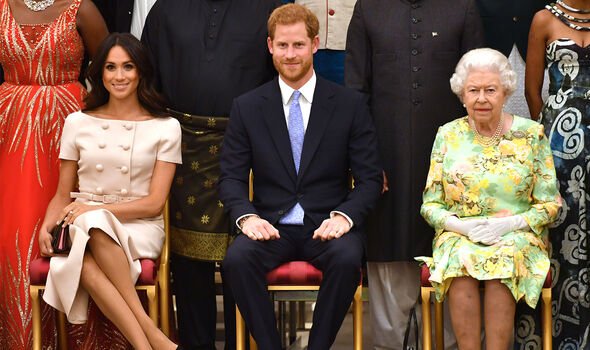 The couple’s second engagement with the Queen happened midway through the Platinum Jubilee celebrations, and it was the first time the monarch met her great-grandchild Lilibet.

The young royal celebrated her first birthday on the Windsor estate at Frogmore Cottage, the house which Prince Harry and Ms Markle occupied while in the UK.

Photos of Lilibet in a light blue dress, taken by a close friend of Meghan and Harry, were released by the Sussex’s in honour of their daughter.

It is not believed, however, that any other family members were present for the birthday, as Prince William and the Cambridges were in Wales, while others were preparing for the Party at the Palace in London. 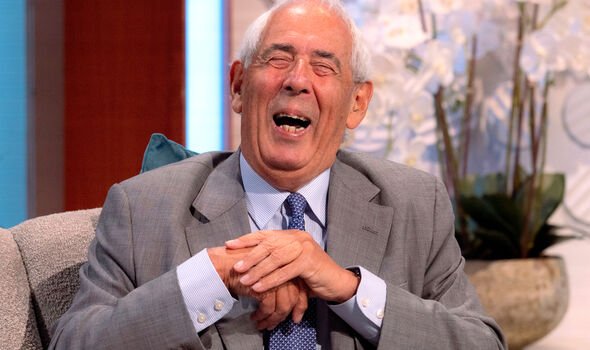 Prince Harry and Ms Markle have come under increasing fire for overusing their royal titles, with commentators suggesting that they will soon “burn out” if they continue to profit from them.

Biographer Tom Bower, who’s book Revenge: Meghan, Harry and the war between the Windsors was released to acclaim just under a fortnight ago, slammed the couple for quitting their royal duties yet proudly retaining use of their titles.

Mr Bower said: “I mean, [Meghan] plays the royal card the whole time so I don’t think that will play well during an election for Congress or even the Senate.

“So, I think they have to realign their image. I think in any case they are burning out their royal status pretty fast now. I think in the end they will have to give that up because it won’t wash.”