During the Heirpod podcast, Omid Scobie and Maggie Rulli discussed the Duke and Duchess of Sussex encouraging people to vote in the 2020 US Presidential election. Mr Scobie stated that he has not heard “one negative word” coming from the Royal Family regarding the political rallying call issued by Meghan Markle and Prince Harry.

Mr Scobie said: “Despite all of the criticism that we have seen in sections of the press I haven’t heard one negative word coming from within the royal households themselves.

“I think sometimes that criticism or the controversy that we see written about is often very different from what is felt behind the scenes.”

Ms Rulli replied: “That is very interesting, I had not thought of that.

“The way the Palace views what they are doing could be totally different from what certain media outlets are reporting. 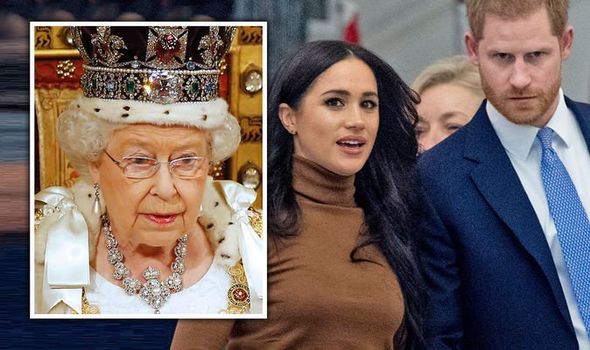 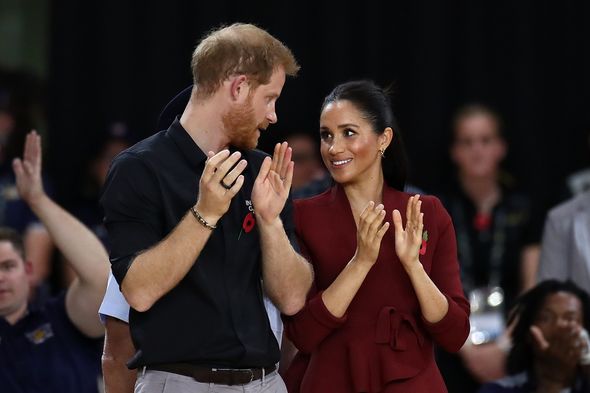 “I think we have gotten so used to linking the two together, but it is curious and interesting that you have not heard rumblings from the Palace.”

However, some royal commentators have been critical of the Duke and Duchess of Sussex’s approach to the 2020 US election.

Angela Levin told Prince Harry to stay out of the 2020 US Presidential election because it was “not his business”.

Ms Levin stated, during an interview with talkRADIO, that the Duke of Sussex still represents the United Kingdom and therefore should not be telling US citizens to vote.

The royal expert added that despite Prince Harry‘s staff stating that the Duke was not backing either candidate in the election it was clear that was not true.

Ms Levin said: “I think the election is very important because it is not his business.

“He is still a royal, he represents the United Kingdom. 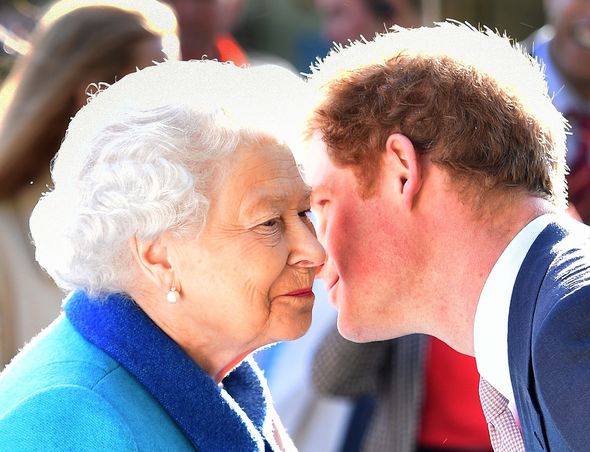 “He cannot go over there and say everyone has got to vote.

“We all know who he means, one of his staff said he did not mean anyone in particular.

“But he was sulking when Trump came to visit the Queen in Windsor.

“If it was not, he would be in big trouble with Meghan because she is quite outspoken about her dislike of Trump.”

Meghan Markle was ‘adamant’ American designer be represented at wedding

Biker dog Bogie thrills fans as he cruises Philippine highways
We and our partners use cookies on this site to improve our service, perform analytics, personalize advertising, measure advertising performance, and remember website preferences.Ok