Queen has provided 'stability' during age of upheaval says expert

The Queen has been celebrated for the “stability, continuity and respectability” afforded during her lengthy reign as monarch.

During her 70 years on the throne, the Queen has overseen dramatic social and political changes while acting as a reassuring presence for the population.

Mr Francis continued: “I sometimes point out that the Queen was born in 1926 – We didn’t have full democracy in 1926.

“Women under 30 did not have the vote, there was still actually plural voting, I mean university graduates could vote twice in elections.

“There were fascist dictatorships across Europe, the Russian revolution was less than ten years old.

“She was born in a world of huge upheaval and her task from the beginning has been to offer something in the nature of stability and continuity and respectability.” 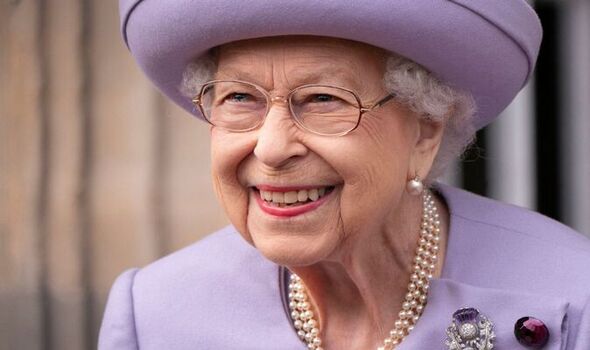 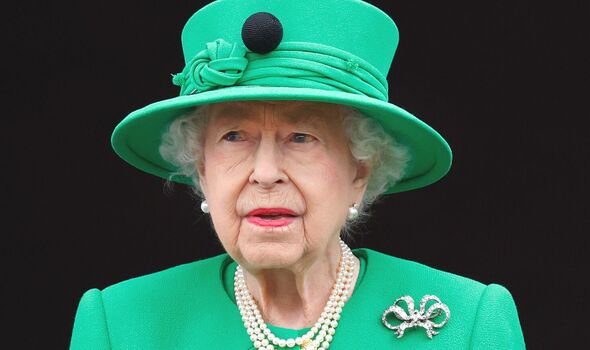 Queen Elizabeth II succeeded her father to the throne in February 1952 at the age of just 25 years old.

Mr Francis described the post World War Two era as a period of global “upheaval” which the Queen eased with her strong and respectable leadership.

The royal historian added: “Over her reign, that’s been her emphasis and I think we need to realise that her mindset was formed a long long time ago.

“We’re looking at somebody who is looking back at a period of dramatic change.

“Basically, she has played a straight bat the whole way through and I think we should give her credit for that.” 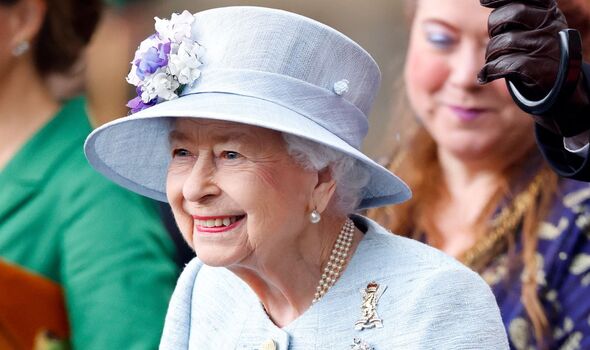 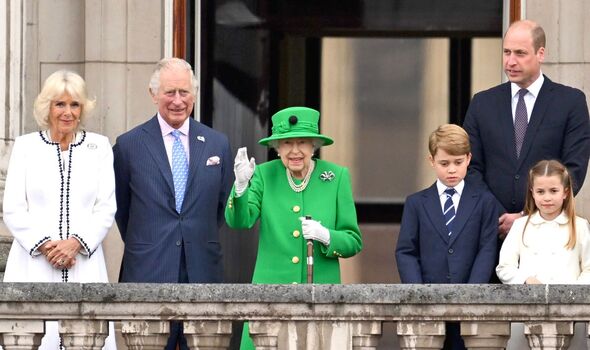 The Platinum Jubilee weekend acted as a symbol of reflection towards the long reign of Queen Elizabeth II and her devout service to the population.

As monarch, the Queen has become a figure of strength and stability within the UK and, by extension, the Commonwealth nations.

Mr Francis indicated that the UK respected the Queen’s service towards the nation and overall support for the Royal Family had remained strong during her reign.

He said: “In a reign over 70 years, arguably she’s more popular now than she has been at any point throughout her reign.”

“I think, in a way, we’ve settled into a moment now where we’re comfortable with having a Monarchy,” he added. 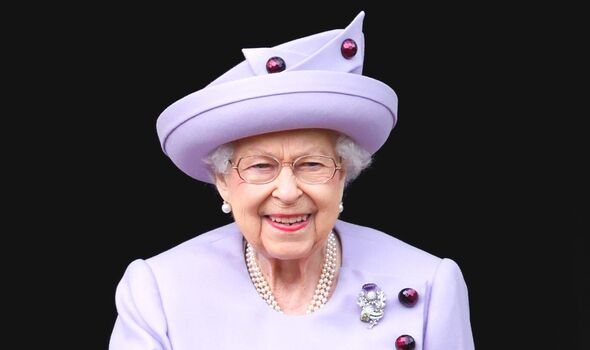 Mr Francis also acknowledged the significance of the Queen having reigned for over 70 years as the monarch has become highly symbolic of national strength.

The royal historian added: “It’s almost unfathomable to think about sometimes in the sense that there are very few of us around who don’t remember her being the monarch.”

As the serving monarch for over 70 years, the Queen has touched the lives of millions and essentially become the defining image of the Royal Family for the UK and other global nations.

Read next:
Meghan and Harry should not do from Jubilee tell-all interview
Queen meets Sturgeon less than 24 HOURS after FM bid to rip UK apart
Queen forced to ditch fashion trends for ‘uniform’ in 1960s
Meghan Markle speaks of miscarriage in latest interview
Queen wore ‘healing brooch’ during height of Covid pandemic

Traumatised and alone – should women seeking asylum ever be detained?