The Queen’s attendance in Parliament sparked concern from royal fans online. The monarch had publicly appeared in the House of Lords in order to lead the State Opening. However, viewers noticed that she paused a few times to sniff, prompting suggestions that the royal could be under the weather.

Commentator Darren Grimes tweeted: “Does HM The Queen have a cold?”

Freddie Scovell said: “Sounds like it. Back to normality then!” 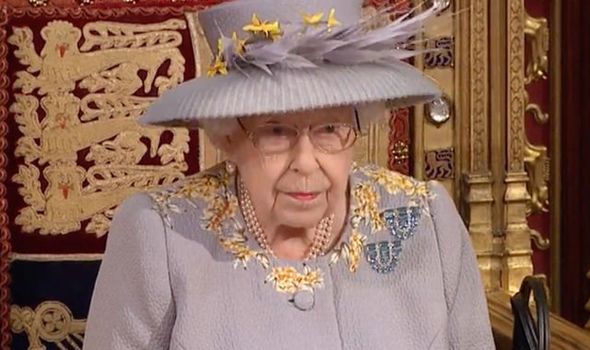 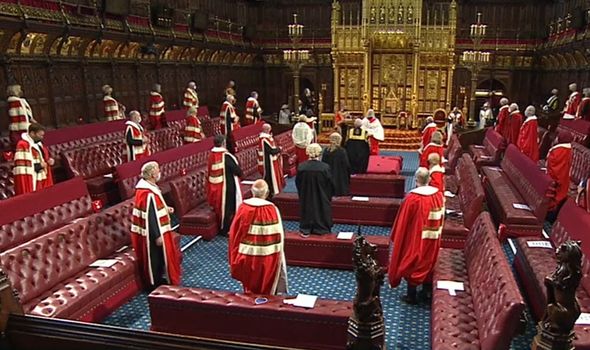 Angela Rippon royal link: How she was forced to deny affair with Princess Anne’s husband