Inexplicably, rumours circulated on social media on Sunday night claiming the Queen had died. Royal commentators and sources from behind palace walls were quick to dispel the claims.

Charlie Proctor, Editor in Chief of Royal Central, tweeted: “I see we have reached that time of year where I have to dispel rumours of HM’s passing.

“The Queen is not dead. She is alive & well and is very much looking forward to hosting President Trump and other world leaders at Buckingham Palace on Tuesday for the NATO reception.”

US President Donald Trump is expected to arrive in the UK late on Monday night ahead of the summit.

On Tuesday, Mr Trump and other world leader will head to Buckingham Palace for a reception hosted by the Queen. 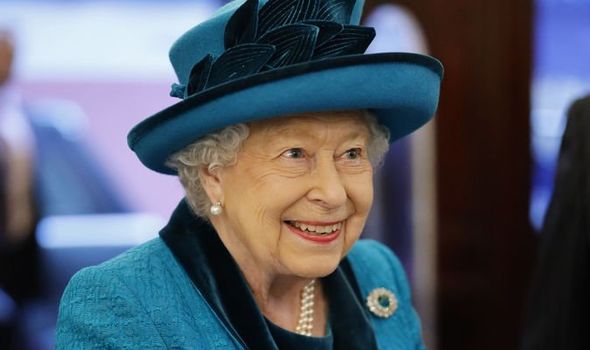 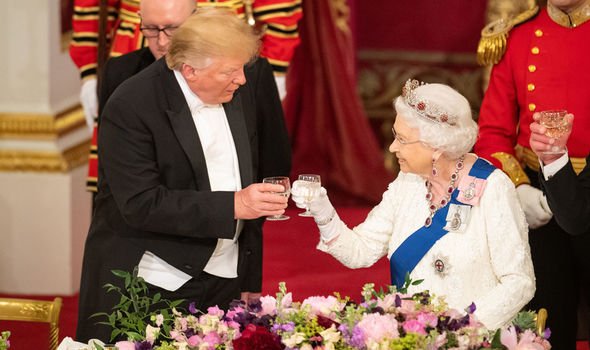 The leaders will then head to Downing Street for a second reception hosted by Boris Johnson.

On Wednesday, the leaders will head to the luxury Grove hotel on the outskirts of Watford for the summit itself. 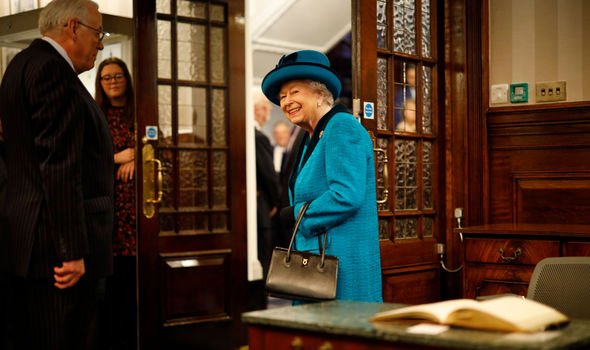 How is the Queen’s health at the moment?

Despite the recent rumours, there is no reason at all to believe there is any cause for concern about the Queen’s health.

She is believed to be in Buckingham Palace already ahead of the Nato visit.

The 93-year old was last seen in public just last week, visiting the new headquarters of the Royal Philatelic Society in London.

She appeared well, able and in good spirits, chatting and laughing with her hosts.

As is to be expected, the Queen has had to take some time off over the years for minor health procedures.

She had a cataract procedure in 2018, which went well and didn’t require the Queen to take any time off.

In 2003, she underwent a “minor operation” on her right knee at the King Edward VII Hospital to remove a torn cartilage.

The Queen took a few weeks off to rest in Sandringham after the procedure and recovered well. 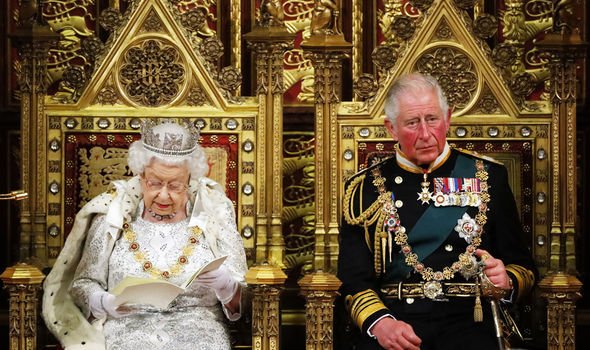 There is, however, some talk of the Queen’s plans to step back from almost all royal duties soon.

No official statement has been made, but according to royal sources, courtiers behind palace walls are murmuring that she may use the milestone of her 95th birthday to hand over the day-to-day control of the monarchy to Charles, Prince of Wales.

If this manifests, she would likely grant him the title of Prince Regent, while she retains the title of Queen and doesn’t officially abdicate.

Manchester bomb victim: Send army to Libya to get suspect