Royal expert Angela Levin has supported the proposal for Prince Charles to be appointed as regent to rule on behalf of the Queen. Queen Elizabeth II, now 96 years old, has experienced a period of ill-health over recent months with her mobility having been notably compromised. Health concerns have forced the monarch to forgo several distinctive royal events, including appearances at her own Platinum Jubilee celebrations, leaving many royal commentators to speculate on her ability to continue as Queen. The revelations from Ms Levin come as Buckingham Palace has confirmed the Queen will not travel back to London to appoint the new Prime Minister in September.

Speaking on the Jeremy Vine Show, the royal author offered heavy praise for the Queen, before suggesting her heir, Prince Charles, should step up to take control of royal affairs.

“But, I think she has now come to a time when she doesn’t know if she’s going to be alright the next day or in the afternoon.

“There have been a lot of changes and I think it unstables the country.” 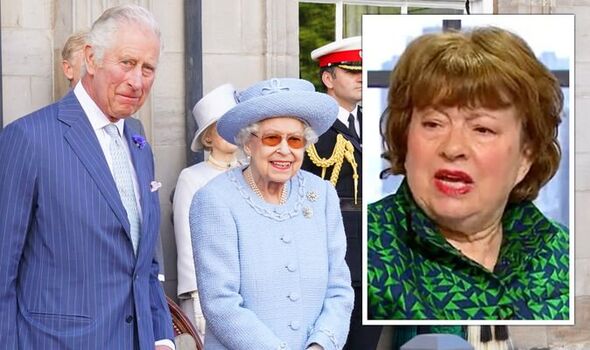 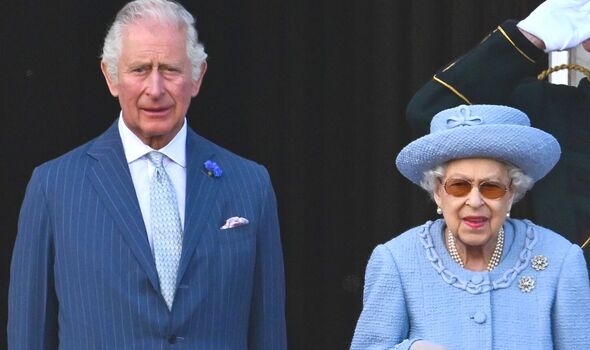 Ms Levin suggested the recent slew of last-minute changes to royal appearances and official ceremonies had destabilised the reassuring sense of continuity the monarch traditionally offers.

She continued: “She stands for stability and we’re in a bad state anyway and we don’t know what’s going to happen to her.

“I think, when she does pass, it will be huge, absolutely huge.

“I think it might be a good idea to pass it on to Prince Charles beforehand so she can relax and enjoy her life in the countryside.”

She added: “He could be a regent, he doesn’t have to have a coronation.” 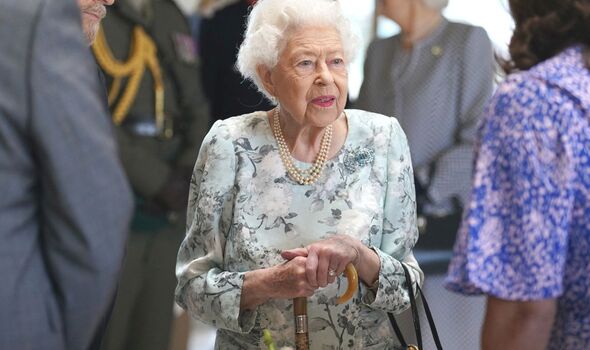 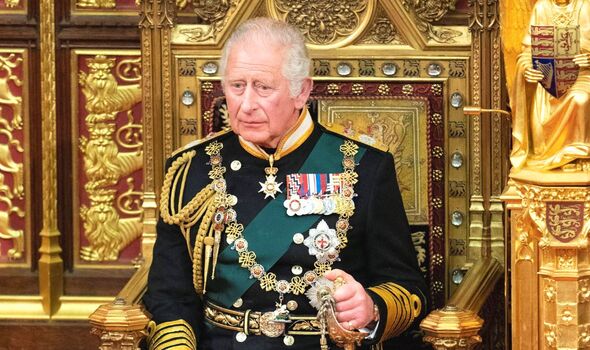 In a break from royal tradition, Palace sources confirmed the Queen would appoint the new Prime Minister from Balmoral Castle on September 6.

Boris Johnson and his successor will be expected to travel to Scotland to meet the Queen in a change to the traditional ceremony, which is historically conducted in the Queen’s London residence of Buckingham Palace.

It is understood the decision was made in light of the monarch’s recent health troubles which could have disrupted her own plans to travel back down south.

The plan for the new Prime Minister to travel to Scotland instead is said to provide greater certainty to the arrangement amid the Queen’s mobility concerns. 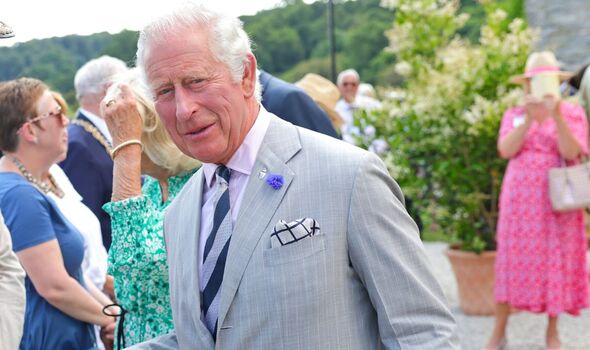 While no official plans have been announced for Prince Charles to hold regency, the Prince of Wales has already conducted a number of important royal duties on behalf of the Queen throughout the year.

In May, Prince Charles stepped in to present the State Opening of Parliament, delivering a speech on behalf of the monarch after the Queen reluctantly pulled out of the ceremony.

Despite the suggestions of Ms Levin, other royal commentators have shut down the idea of Prince Charles acting as regent to the Queen.

Royal expert Richard Ftizwilliams said: “The Queen is mentally totally alert and carrying out duties, albeit changed duties. I don’t see this as a possibility.”

He added: “We will have to see, of course, what is going to happen in the future.”