For some time, particularly in the past few months, the Queen has struggled with ongoing health issues. The 96-year-old’s closest aides have repeatedly expressed their concern over the monarch’s health. Now, in the midst of continuous family dramas, some of her closest aides have reportedly expressed that they wish she was given some “peace and quiet”, according to The Sunday Times royal editor Roya Nikkhah.

Speaking on Times Radio, Ms Nikkhah said: “I think the Queen is tough.

“She has had a very tough couple of years, but so are of some of her family.

She added: “I think there’s a general feeling that a lot of people around her wish that she might just have a little bit of peace, peace and quiet, in terms of dramatisations of her family dramas.

“But, you know, the Royal Family, there are a lot of storylines that keep producing extraordinary things.” 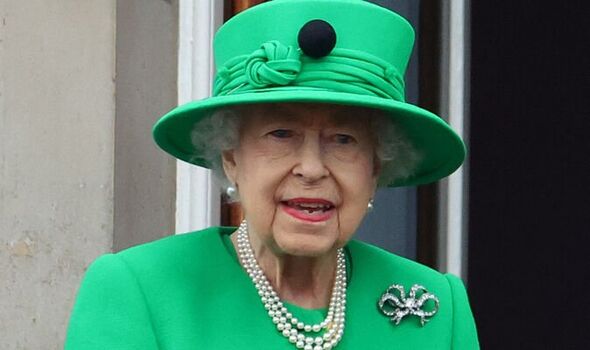 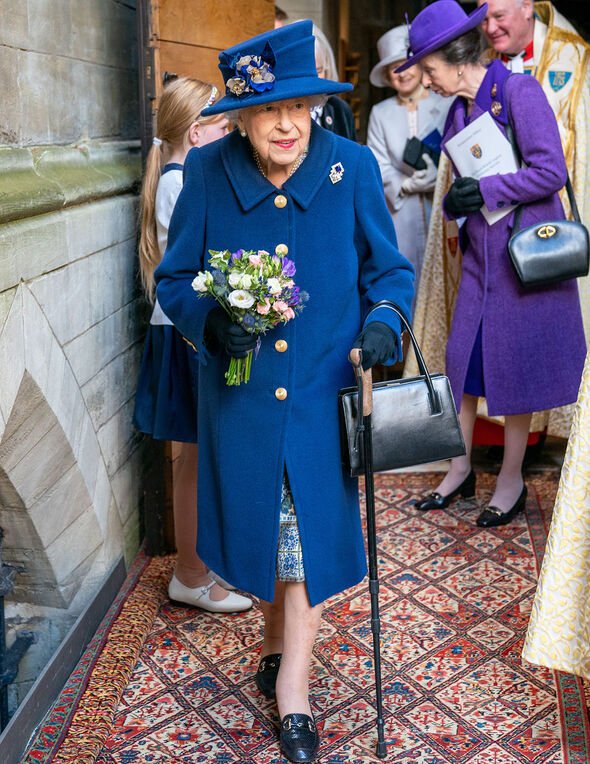 She added that all other “dramatisations”, such as Prince Harry and Meghan Markle’s Oprah and the historical fiction psychological drama film Spencer, that came out in 2021, may be “scooped” by Prince Harry’s upcoming memoirs.

She noted that the memoirs could “cause some of the biggest drama the Royal Family has seen”.

She added: “If he is going to write, what he describes as this intimate and heartfelt book, no holds barred, [it] might make thr Oprah interview look like child’s play in comparison.

“So, I think the Royal Family are in the braced position going forward to that.”

Queen to travel back from Balmoral to meet new Prime Minister

The Queen was pictured using a walking stick last October, the first time since the early 2000s, following a knee operation.

The Queen used a walking stick for support as she attended a service at Westminster Abbey, alongside her daughter, Princess Anne.

The mother-daughter duo were attending a service marking the centenary of the Royal British Legion. 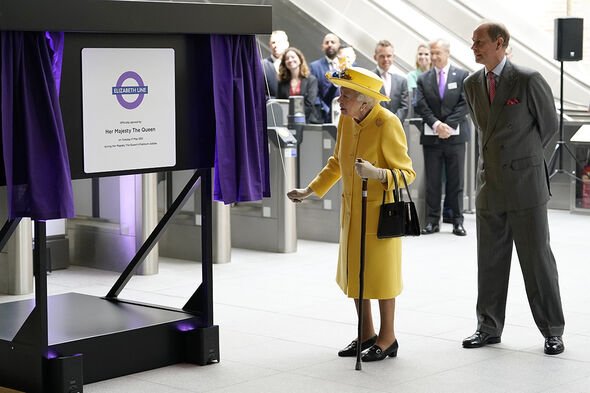 Royal officials announced, earlier this year, that the Queen had been suffering from episodic mobility issues.

Her diagnosis came shortly after the Prince of Wales and Camila, Duchess of Cornwall tested positive for the virus.