Prince Edward spoke candidly about how the lockdown affected his parents. The Earl of Wessex acknowledged the past months have been difficult for members of the Firm, who experienced forced distance and separation due to the COVID-19 crisis, not dissimilarly to other families across Britain and the world.

And he also spoke about how he thinks his parents coped with months of self-isolation.

Asked during an interview with the BBC how lockdown was for the Queen and Prince Philip, Prince Edward said: “I think they found it really difficult and really quite strange.”

The Earl said technology helped to remain in touch with his parents and other relatives during the lockdowns.

He said: “But thankfully we have phones we have computers so we were able to retain a reasonable amount of contact. 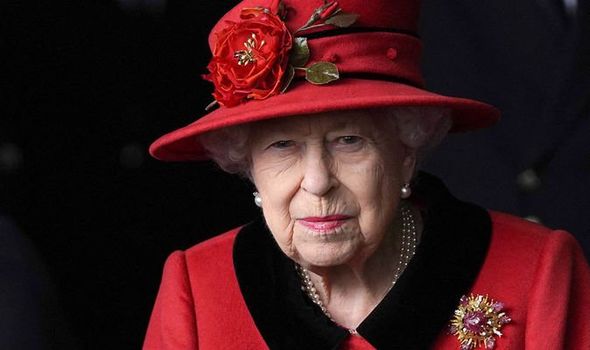 “We all made the effort and that was the important thing. Everybody did.”

During the interview, Prince Edward spoke about Prince Philip, who would have turned 100 today.

The Earl was asked whether he missed his father, who died on April 9.

Candidly, he said: “Yes, but it has been a very difficult 18 months.

“Luckily, the last summer we were able to spend a reasonable amount of time together.

“But yes, it has been very difficult during this period, not being able to spend time…

“But then, like so many other families, we have all been separated.

“It has been very difficult for so many people and we were no different in that sense.”