Despite the fact the family is well known for upholding traditions, the Queen has actually missed her own Christmas celebrations before now. The Queen traditionally spends the festive period with Royal Family members at Sandringham, but due to current legislation, it will be impossible for her to do so with her extended family.

Currently, the rule of six, which is in place across England, means the Royal Family won’t be allowed to gather in large groups.

It’s also unlikely they will be able to take part in the Christmas Day service at St Mary Magdalene Church on the Sandringham Estate. 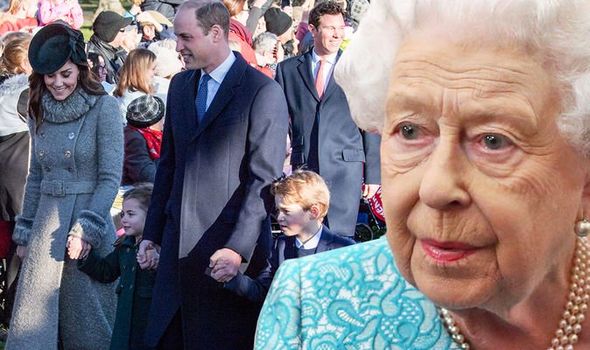 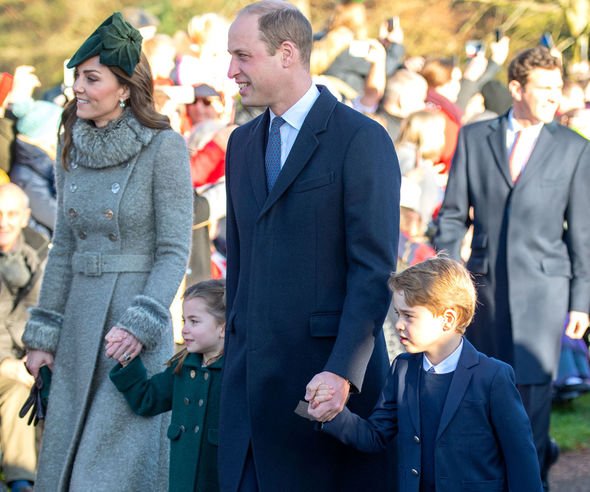 But the Queen has, unfortunately, had to miss her own church service twice in her career.

The first time the monarch missed the service was in 1953 because she was on a royal tour in New Zealand not long after her coronation.

The Queen recorded her Christmas broadcast at Government House in Auckland, and it went out as normal in the UK even though the Queen wasn’t present herself.

The second time the Queen missed the Christmas service was due to sickness.

In 2016, the Queen was forced to stay home after suffering from a heavy cold.

Much of the rest of the family, including her husband Prince Philip, were able to step out in her absence. 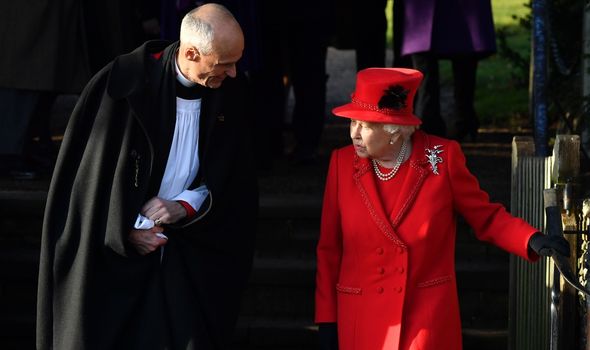 Who would be at the church service?

If all were to return to normal, the monarch and her husband Prince Philip would be taking part in the service, alongside other top family members.

The Duke and Duchess of Cambridge can usually be found at the service, alongside the Queen’s children.

Prince Harry and Meghan Markle are unlikely to be seen at Sandringham anytime soon, but are expected to be back in the UK ahead of Meghan’s privacy case in January.

A source told the Sun: “There are contingency plans in place just in case the Covid-19 restrictions and rule of six still apply at Christmas.

“The Queen has insisted that she will abide by the rule of six but intends to go ahead with spending a family Christmas at Sandringham.

“Prince Philip is expected to join for Christmas dinner from Wood Farm cottage. Charles and Camilla will be there for Christmas Day but leave on Boxing Day.

“William and Kate will be round the corner at Anmer Hall and so wanted to make up the six on Christmas Day – but without their three children.”

Christmas at Sandringham is steeped in tradition, but their celebrations are also pretty normal like most people. 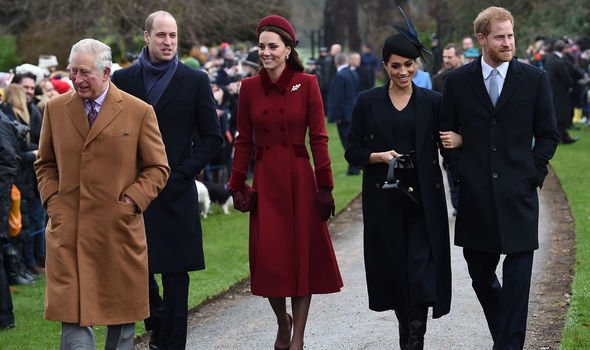 On Christmas Eve, The Royal Family lay out their presents on trestle tables and will exchange their gifts at dinner.

The Queen also gives every member of her staff a gift – with each of them receiving a Christmas pudding, and some more senior staff members getting a personal present from the monarch.

She also sends out around 750 Christmas cards per year, according to Royal.UK.

A spokesperson said: “Although way too early for Christmas plans to be decided upon rest assured that all plans will be contingent on following the appropriate advice at the time.”