The Queen’s maternal cousin, Lady Mary Colman, died on January 2 aged 88. Lady Mary, who has been a guest at the royal household for several decades, passed away at her Norfolk home.

Paying tribute to the cousin of the monarch, known for her charitable work, Lady Mary’s family said she was “loved by all who met her”.

Lady Mary was related to the Queen through the Queen Mother as she was the daughter of Captain Michael Bowes-Lyon and Elizabeth Margaret Cator.

Captain Bowes-Lyon was one of the four brothers of the Queen Mother who served in the Army.

He was reported missing in action in April 1917 – but the family discovered three weeks later he had been captured after being injured in battle. 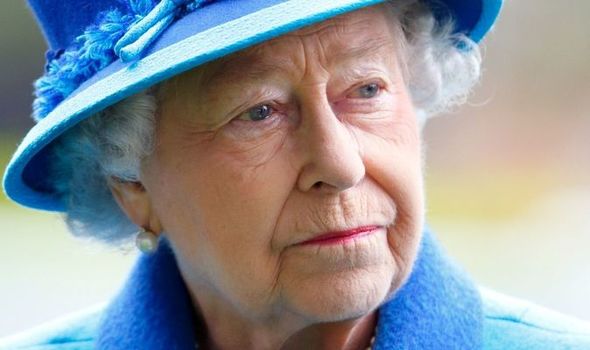 He remained imprisoned behind enemy lines until the end of the war.

Lady Mary was born on this month in 1932 in Bedfordshire, where she grew up.

In 1951, when she was 19, she married Sir Timothy Colman, a British businessman part of the world-renown Colman Mustard family.