The Queen and other senior members of the Royal Family have entered an eight-day mourning period in the run-up to Prince Philip’s funeral next Saturday. Plans for the ceremony have been scaled down because of the coronavirus pandemic, with the number of attendees reduced to 30 and the public being asked to stay home to avoid crowds. Royal commentator Eve Pollard on Jeremy Vine on 5 questioned whether the plans would also affect the accompanying music, claiming it would be “very hard” for the Royal Family not to have music to spur them during the funeral.

Ms Pollard said: “Apparently Prince Philip was very keen for that naval hymn, ‘For those in peril on the Sea.’

“I think the idea of there being no music, no bugler, no choir, nothing to help the royal thought this would be very hard.

“Prince Philip himself said put me in a Land Rover and send me up to Windsor, that’s all I want.

“It is his dream of a very quiet funeral and it will be perhaps very special.” 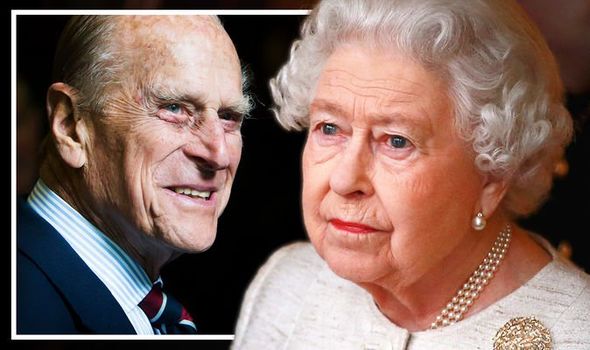 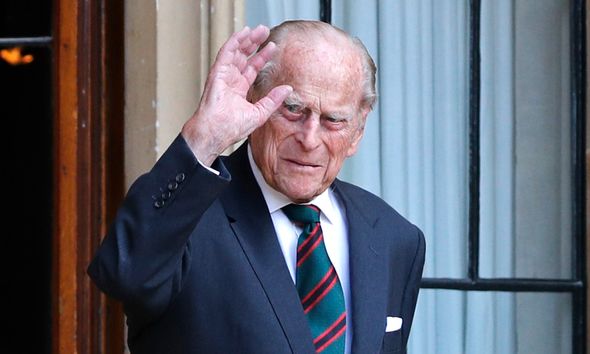 Written in 1860, the hymn was inspired by the dangers seafarers face described in Psalm 107 and has also been widely known by its final verse, ‘For those in peril on the sea.’

Prince Philip was a committed naval officer since first joining the Royal Naval College Dartmouth in 1939 and continued to serve through World Worl 2 until the Queen ascended the throne in 1952.

She continued: “I hope there will be an amazing memorial service at such time when we can have it and there will be everything he would have wanted at that.

“I just think a bugler, a bit of music, a sound will be very important.”

The Duke of Edinburgh is believed to have requested minimal fuss for his funeral and not be laid in state for members of the public to view his coffin.

Instead, the royal will lie at rest in the Royal Family’s private chapel at Windsor Castle before being transported to St. George’s Chapel for his funeral.

The move will be made in a specially-created Land Rover the Duke himself helpd design.