The alleged brawl took place outside a bar near Buckingham Palace last month. It left four of the Queen’s footmen injured, with two requiring hospital treatment.

A Ministry of Defence (MoD) spokeswoman confirmed three guardsmen were being investigated by the Metropolitan Police following an incident on July 24.

The alleged fracas happened outside the Greenwood Sports Pub on Victoria Street, where a group of royal footmen were attending leaving drinks.

A source told the Daily Mail: “The footmen were outside the bar at about 11.45pm when a bit of banter developed with a group of Coldstream Guards outside, about four of them.

“The soldiers seemed to have been drinking in the street. 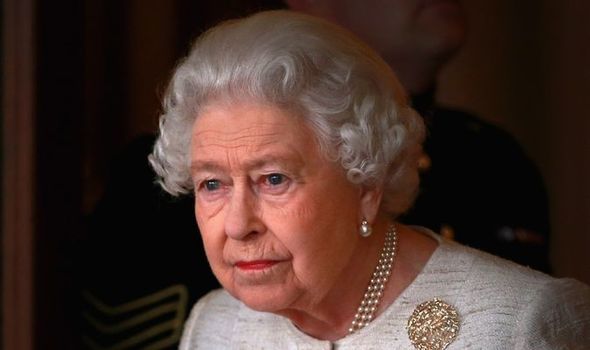 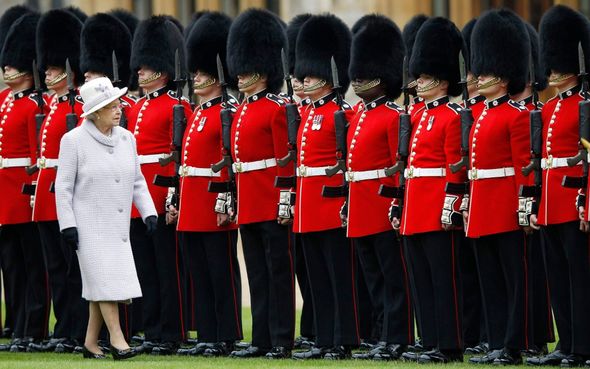 “But it went beyond banter when one of the guards grabbed hold of one of the female footmen – and a male footman stepped in to stop him.

“All of a sudden it was a full-scale punch-up.

“And the soldiers were more used to fighting than the footmen are.

“They got quite badly injured.” 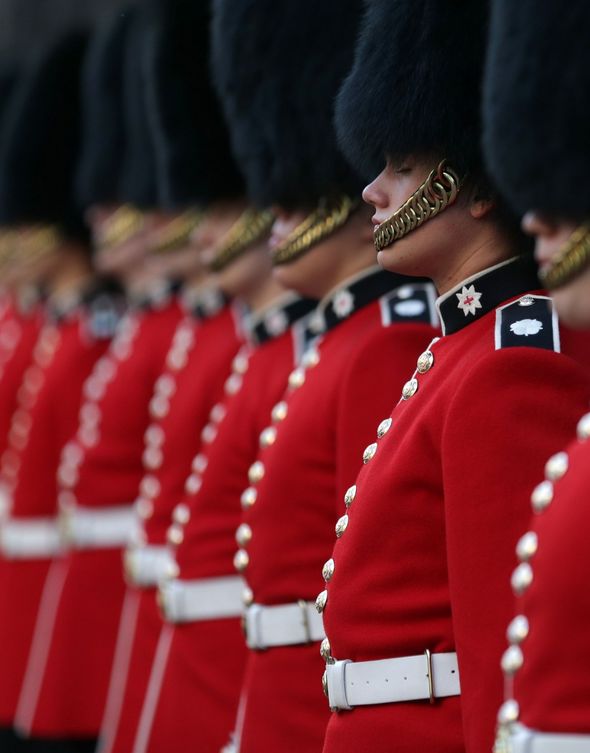 The source said that one footman suffered a fractured eye-socket, another had a fractured jaw and required stitches in his tongue, while two others were less seriously injured.

The source added: “The footmen reported the assaults to the police and officers visited them on Wednesday to take statements.

“The Queen’s been told about it and has sent her best wishes to the four injured.” 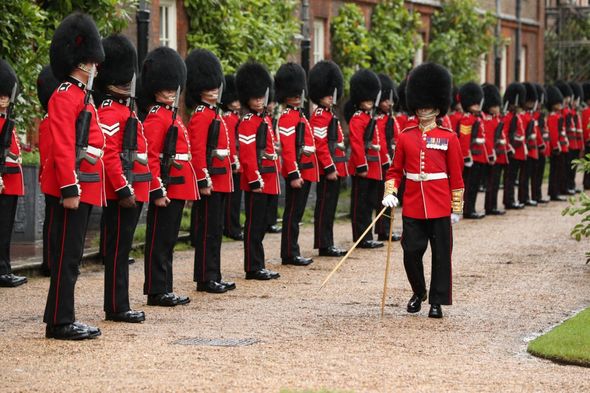 The Coldstream Guards are recognised by their red jackets and black bearskin hats.

They have a ceremonial role as protectors of Buckingham Palace and Windsor Castle.

An MoD spokeswoman said: “We can confirm that three guards are being investigated by the Met Police following the incident in London on July 24.”

“Two men, aged 20 and 21 years old, were taken to hospital. Their injuries are not life-threatening.”

The Coldstream Guards is the oldest continuously serving regiment in the British Army.

It is well known for its high profile ceremonial duties but it is primary an infantry unit.

A Buckingham Palace spokesman told the Daily Mail: “This is a police matter and not appropriate for us to comment.”

Cocaine found in singer Chris Brown's hotel room not his, he wants to sue rape accuser for defamation: Lawyer