Mr Salmond, former Scottish National Party (SNP) leader and founder of the new Alba Party, has issued Prince William a warning against interfering in the independence debate. William and his wife Kate, Duchess of Cambridge, were on a visit to Scotland last week, which included a meeting with former Prime Minister Gordon Brown and his wife Sarah. Ms Brown is a well-known Unionist, having campaigned for Better Together seven years ago, and has recently relaunched his Our Scottish Future think tank as a pro-Union campaign movement.

The Duke and Duchess of Cambridge, who are known as the Earl and Countess of Strathearn in Scotland, met the Browns in an unpublicised meeting at the Palace of Holyrood in Edinburgh.

Mr Brown was the only politician other than First Minister Nicola Sturgeon they met during the tour.

Mr Salmond accused the Duke of Cambridge of displaying “poor judgement” and added that it would be “extraordinarily” foolish for the monarchy to get dragged into a row over independence.

He questioned “what on earth Prince William thought he was doing” by meeting with Mr Brown and warned the royals that Unionists were trying to use them for political ends. 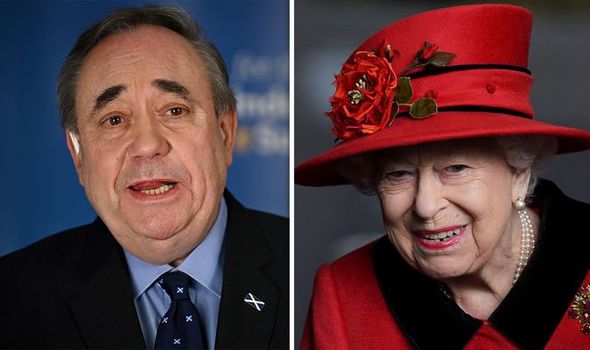 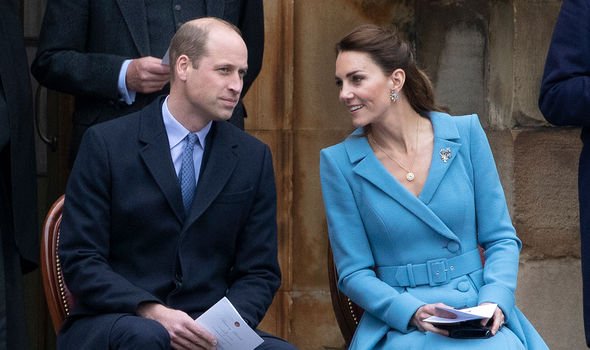 He urged them to follow the Queen’s “very wise” example of staying out of politics.

The Alba leader is himself a known monarchist, in contrast to his SNP successor Nicola Sturgeon, who has been far more lukewarm on the matter.

However, this is not the first time royals appeared to show implicit support for keeping the Union together.

The Queen stepped in just days before the September 2014 independence referendum, telling a well-wisher at Crathie Kirk near Balmoral that she hoped Scots would “think very carefully” about their vote. 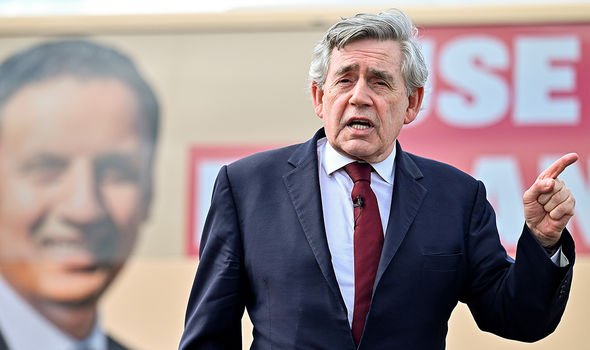 This was taken by many as a show of support for the Union, despite the Queen’s constitutional role to be above politics.

David Cameron, who was Prime Minister at the time, later disclosed he had asked Her Majesty to “raise an eyebrow” about the prospect of independence.

After seeing a poll that indicated the Unionists could lose, a worried Mr Cameron had contacted her private secretary to make the request.

He later apologised after he was overheard saying she “purred” down the phone when he told her Scotland had voted to stay. 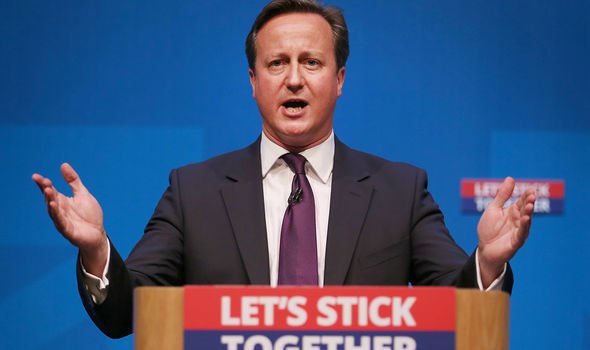 Mr Salmond insisted Mr Cameron had made “a last-ditch desperate and failed attempt to drag the Queen into politics”.

He added: “The Brown meeting shows poor judgement on both sides but the same degree of unscrupulous Unionist desperation.”

Kensington Palace confirmed that William and Kate had listened to differing political voices during their week-long tour north of the border.

A spokesman for the Duke and Duchess said: “During his time in Scotland, Prince William has spoken to a broad range of people from different communities, including politicians from across the political spectrum.”

First Minister Ms Sturgeon has unveiled plans for IndyRef2 by the end of 2023, when the immediate coronavirus crisis has passed, but while recovery will still be ongoing.

She has remained in her position after the SNP improved on their 2016 result in the recent Scottish Parliament elections.

They are now just one seat short of a majority in Holyrood, but pro-independence parties make up a majority, as the Scottish Greens have eight seats.

However, Mr Salmond claimed the elections left the Unionist parties “in a state of disarray” and argued that the case for independence cannot wait.

The former First Minister split from the SNP after a row with Nicola Sturgeon over the handling of sexual assault allegations. 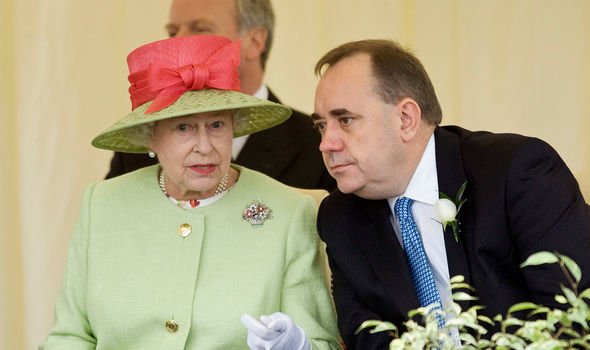 In a video message to his supporters, Mr Salmond said it would be “infinitely better” for his former colleague to “strike while the iron is hot”.

He claimed the Conservatives are surprised they are not already facing a fresh independence challenge.

On the subject of William and Kate, he said:: “Whatever Prince William thought he was doing by agreeing to a confab with Gordon Brown just as he set up his latest campaign for the Union, we should have no hesitation in seeing from that meeting, Unionist preparation for attempting to persuade a constitutional monarchy to intervene in a constitutional debate which should be left to the people.

“It would be very wise for the Royal Family to follow what has been the Queen’s example over her long reign, to keep the monarchy over and above politics and it would be foolish to have a situation in which it can be said the monarchy is involved in the Scottish constitutional debate.”