Princess Diana: Expert on 'rage' over Charles and Camilla

The line of succession determines who will be the next monarch in Britain and since 1952 Prince Charles has been heir apparent. Following Charles in the line of succession is Prince William, as he is Charles’ eldest son. After William, Kate and William’s eldest child Prince George is expected to be king.

Do British royals ever abdicate?

In some European monarchies, abdication of a monarch in favour of their son or daughter is more common.

But in the British Royal Family, abdication stirs up negative connotations.

The last British king to abdicate was famously King Edward VIII, who chose to step down and marry Wallis Simpson, who did not win the favour of the church at that time due to her divorced status. 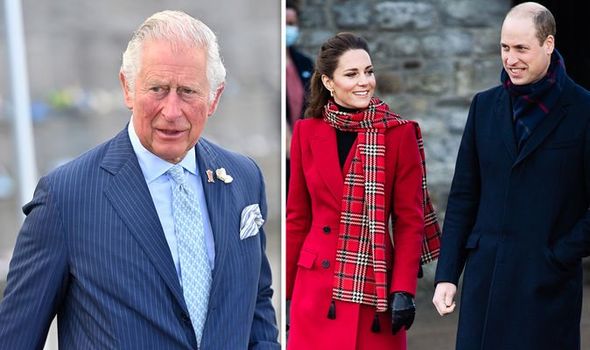 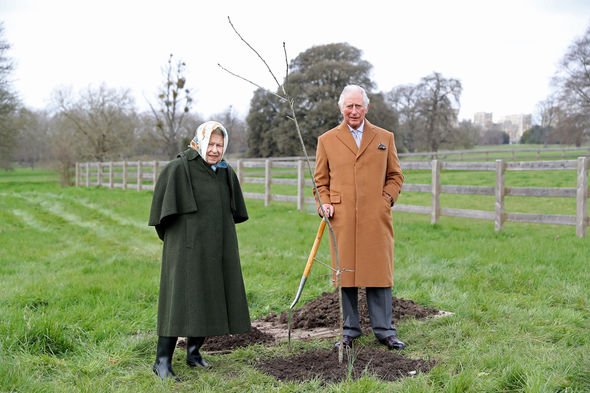 Edward VIII’s abdication in 1936 ultimately meant his younger brother ascended the throne as King George VI when he was never expected to.

The abdication also meant the Queen’s accession to the throne at only 25, when her father died at the young age of 56.

It appears the Royal Family are keen not to repeat the crisis the abdication caused in 1936.

The Queen herself pledged on her 21st birthday in 1947 that her “whole life whether it be long or short shall be devoted” to service. 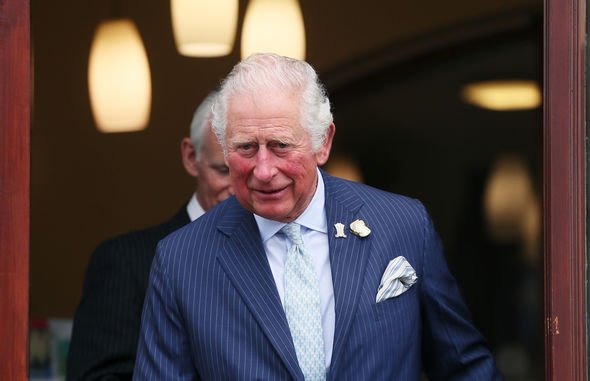 The Queen, now 95, is Britain’s longest-reigning monarch and next year the nation will celebrate her 70th year on the throne.

Following the death of her husband, Prince Philip, earlier this year, some wondered if the Queen would decide to abdicate in favour of her son Charles.

But according to a royal expert, Charles will take on more royal duties in the future on behalf of his mother, but he will not be formally made king.

Talking to Omid Scobie on ABC’s podcast The Heir Pod, royal expert Robert Jobson said: “The Prince of Wales will step up, in a way he’s already been doing that for the past five years, but now he truly is the patriarch of the family because the Duke of Edinburgh is dead.” 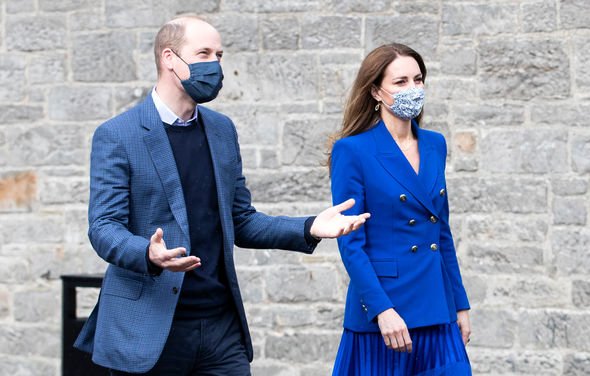 Could the line of succession skip Charles for William and Kate?

The topic of whether the crown could bypass Prince Charles for Prince William was brought up in a recent interview on 60 Minutes Australia with Vanity Fair royal editor Katie Nicholl.

Ms Nicholl said: “A lot of people think it would make more sense to skip a generation and let the crown move straight to William and Kate.

“Possibly they might prove a more popular King and Queen than Charles and Camilla.”

However, Ms Nicholl highlighted how members of the Royal Family are unlikely to alter the line of succession because of the constitution.

She added: “But the idea of breaking constitution and that is essentially everything the Royal Family is built upon is really something that’s not going to happen.”

In theory, Prince William could become king while Charles is alive, but only if Charles himself decides to abdicate after the Queen has died and he is king.

However, it is more likely Prince William will ascend the throne following the death of his father.

How could Boris Johnson wed Carrie in Westminster Abbey? Previous marriages ‘not valid’