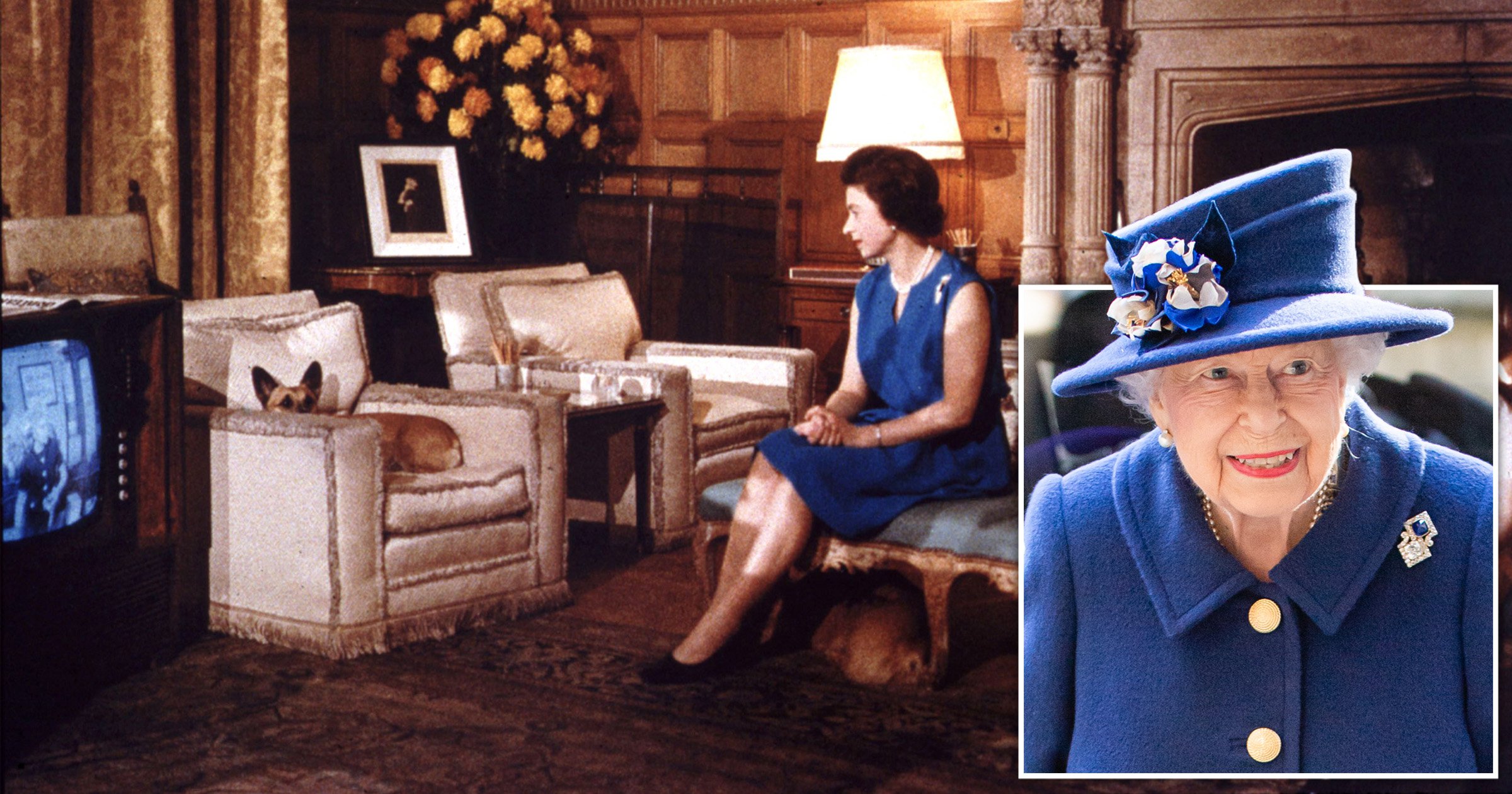 The Queen is said to be ‘knackered’ partly because she’s been staying up late to watch TV, according to reports.

In a predicament that will be familiar to people the world over, it appears as though the monarch has been struggling to tear herself away from the set and go to bed.

Late night TV watching – combined with a busy schedule of public engagements – has been blamed for her majesty’s bout of ill health this week, sources told The Times.

Tennis superstar Emma Raducanu’s historic advance to US open victory in particular kept her majesty up over the summer.

Matches tended to be shown in the UK at around 10pm due to the time difference with New York, with Emma’s victory in the final not coming until close to midnight.

Police drama Line of Duty has also captured the Queen’s attention – and she’s also known to have watched her grandson Prince William’s Earthshot series on the BBC recently.

The Queen, 95, was forced to pull out of a trip to Northern Ireland this week on doctors’ advice and then spent a night in hospital for ‘preliminary investigations.’

The scare has led to aides cutting back on her appointments ahead of the Cop26 climate summit at the end of the month.

Elizabeth II threw herself back into public life after the Covid lockdown kept her inside for a year and a half.

She’s also packed her private life full of lunches with friends and family after the death of her beloved husband, Prince Philip, in April.

Buckingham Palace has been keen to stress she ‘remains in good spirits’ but officials have also been accused of misleading the nation after failing to notify the press that the monarch had had to spend a night in hospital.

The Queen – who rejected an ‘Oldie’ award because she didn’t feel she met the criteria – has stopped drinking a gin every lunchtime and a martini in the evening on account of her health.

She was last seen entertaining business leaders at Windsor Palace the day before she was consigned to rest.