Queen Letizia of Spain has “thrown in the towel” and given up hopes to help reform the Spanish Royal Family, according to reporter Maria Rosa Calaf. The veteran journalist suggested Spain had “wasted an asset” and could have allowed the Queen Consort to play a more important role. Speaking to El Pais, Ms Calaf said: “She has done what she could and then she threw in the towel, because in the current structure, which is obsolete, it is difficult.

“What irritates me is that a good asset has been wasted and the possibility that she became a reference, not only in fashion, but as a woman.

“In the end, she is a character reduced to the private sphere and to the typical role of care assigned to women.”

Queen Letizia previously worked as a reporter and anchor at TVE alongside Ms Calaf but renounced her career when she became engaged to then-Prince Felipe in 2003.

Since she joined the Royal Family sixteen years ago, the monarchy has been plagued with a series of scandals and major changes surrounding senior royals.

READ MORE: Royal heartbreak: Why Queen Letizia is well-suited to deal with scandal in Royal Family 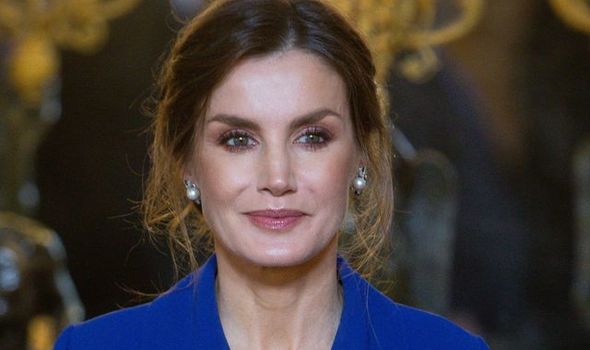 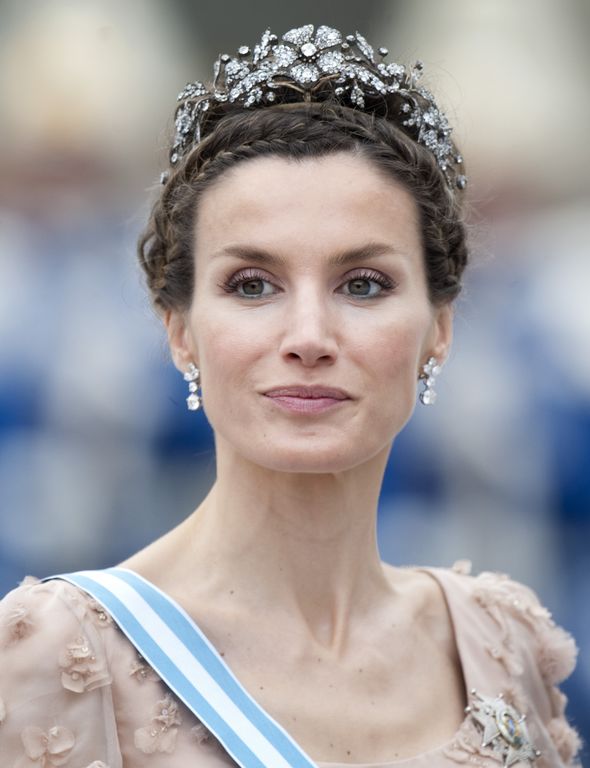 Iñaki Urdangarin, the husband of Letizia’s sister-in-law Infanta Cristina, was sentenced to five years and 10 months in prison after he was found guilty of embezzing public funds through non-profit organisations.

The scandal later forced King Felipe VI to strip his sister and her husband of the titles of Duke and Duchess of Palma.

Queen Letizia ascended the throne alongside her husband in 2014 after former king Juan Carlos announced he would step down amid growing criticism over a hunting trip the monarch had taken at the height of the financial crisis in Spain.

Despite Letizia and Felipe distancing themselves from the former king, the Royal Family was once again thrown in front of the spotlight when Juan Carlos confirmed he would move away from Spain as prosecutors began to investigate his role in an public infrastructure agreement with Saudi Arabia. 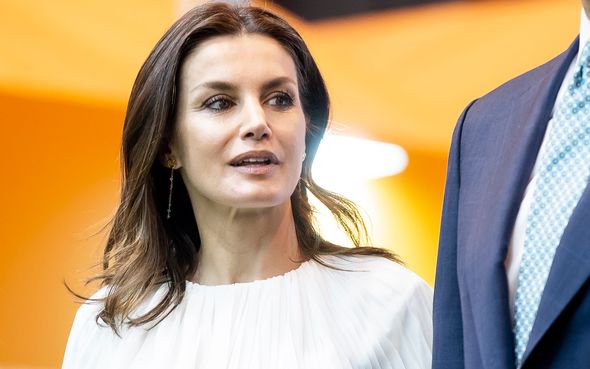 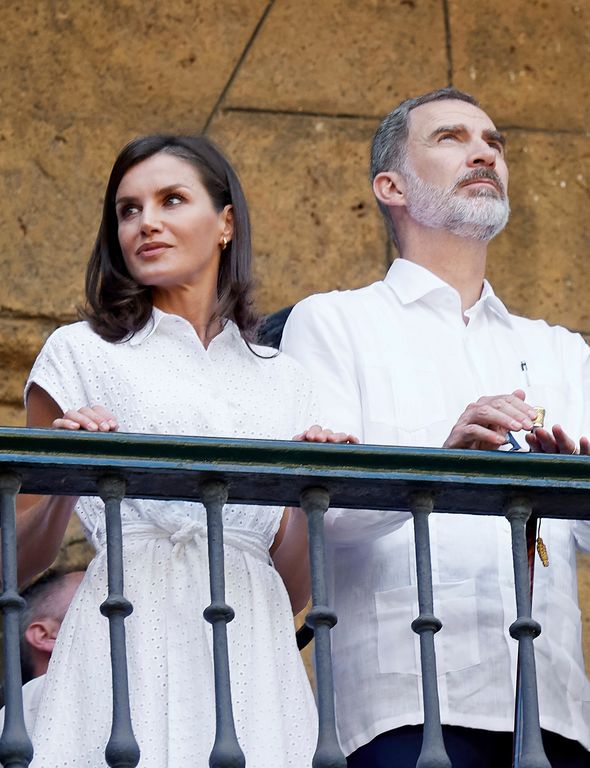 But some experts have suggested Letizia could prove to be the key to ensuring the Royal Family survives the growing scrutiny it has been facing in the past few months.

Prof Powell said: “I think their marriage was a very positive thing.

“What she brings to the marriage is basically that she grounds him. She makes him aware of everyday issues, everyday problems.”

Queen Letizia broke CENTURIES of royal tradition – but how? [EXPLAINER]
Queen Letizia & her family all wear face masks to visit theatre [PICTURES]
Royal wedding dress: Which royal had the most expensive dress? [ANALYSIS] 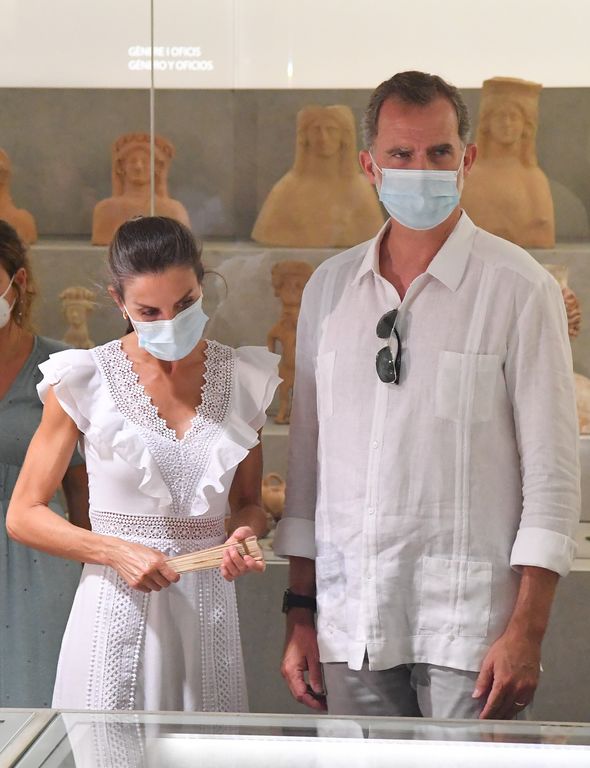 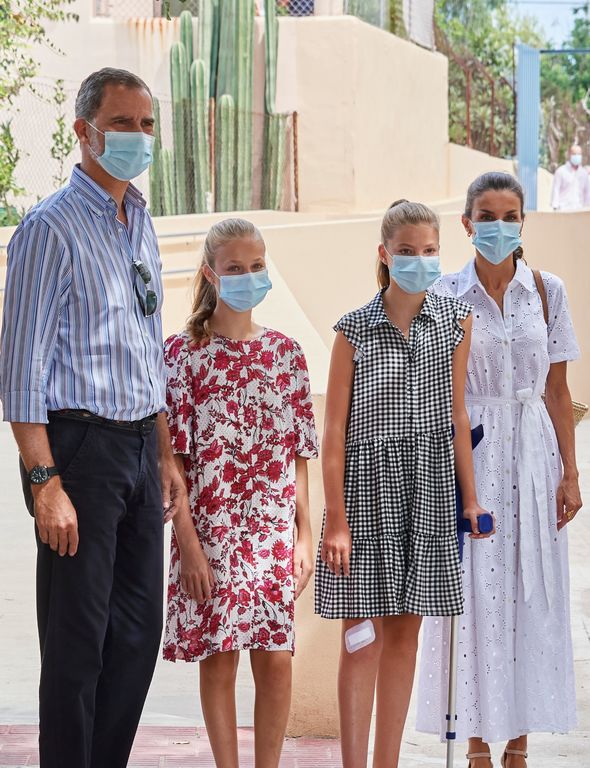 Queen Letizia became the first Spanish-born Queen Consort in over 130 years as many of her predecessors, including her mother-in-law Queen Sofia, were not originally from Spain.

She has been focusing her work on social issues including culture, children’s rights and education, launching her solo royal career following her second pregnancy in 2007.

The couple earlier this month began their annual holiday in Palma de Mallorca with their children and were later joined by Queen Sofia, who chose not to follow her husband Juan Carlos on his self-imposed exile to the UAE.