The former queen, Sofia, was seen on Wednesday August 19 accompanied by her sister Princess Irene and friends Dr Jean Henri Fruchaud and Tatiana Radziwill. The group headed out for some shopping in Palma de Mallorca despite the ongoing scandal featuring Sofia’s husband.

Before that, Sofia had been seen in public on August 5, two days after Juan Carlos revealed he was leaving Spain.

Last week, it emerged the former king had moved to the United Arab Emirates.

A spokesperson for the Spanish Royal House said: “His Majesty the King Don Juan Carlos has instructed the House of His Majesty the King to communicate that on the 3rd of this month of August he moved to the United Arab Emirates, where he remains today.”

Sources close to the palace have revealed that Sofia will continue to live at Zarzuela Palace in Madrid and will not join her husband.

Juan Carlos wrote a letter to his son, king Felipe VI, explaining his intentions to self-exile, but his wife was not mentioned in it. 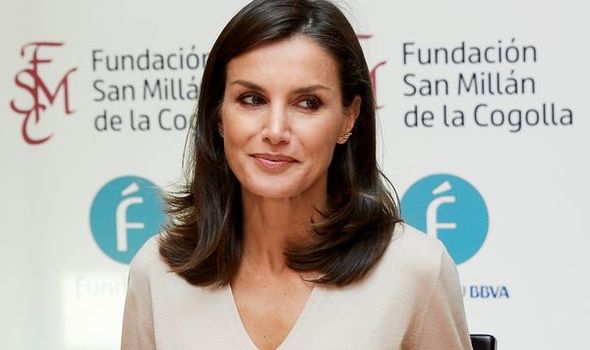 The letter read: Your Majesty, dear Felipe: With the same desire for service to Spain that inspired my reign and in the face of the public repercussion that certain past events in my private life are generating, I wish to express to you my utmost availability to contribute to facilitating the exercise of your functions, from the tranquility and tranquility that requires your high responsibility.

“My legacy, and my own dignity as a person, is what they demand of me.

“A year ago I expressed my will and desire to stop developing institutional activities.

“Now, guided by the conviction of providing the best service to the Spanish, their institutions and you as King, I am communicating my thoughtful decision to move, at this time, outside of Spain. 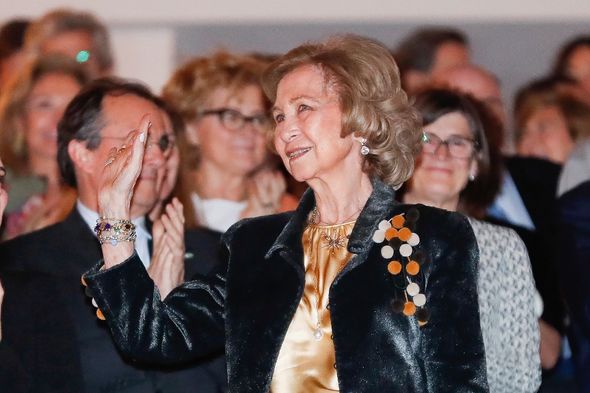 “A decision I make with deep feeling, but with great serenity.

“I have been King of Spain for almost forty years and, during all of them, I have always wanted the best for Spain and for the Crown.

“With my loyalty forever. With the affection and affection of always, your father.”

King Felipe VI has not addressed his father’s decision to leave the country. 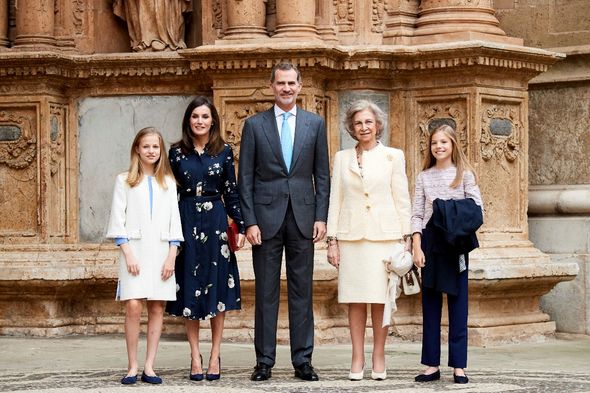 Royal expert and author Pilar Eyre said last week that Juan Carlos and his wife Sofia have not shared a bedroom since she found him with another woman on a 1976 hunting trip.

Writing for Spanish magazine Lecturas, she said: “The king is not alone.

“His faithful friend for the past 40 years is with him, the person who forgives everything, never fails him, accompanies him, comforts him.”

She added: “They have experienced a wonderful love affair and face their future together hand in hand. 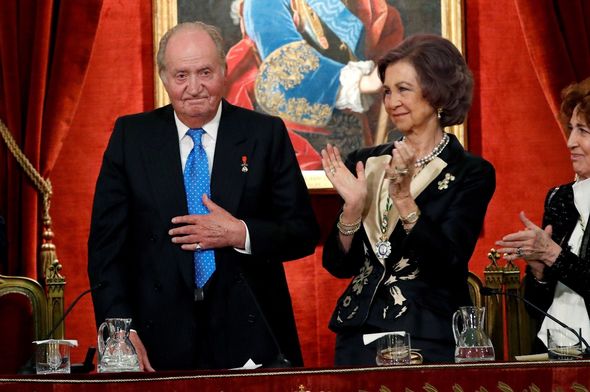 “Juan Carlos, who has been so courageous on other occasions, should show himself publicly with her.

According to Spanish historian Amadeo Martinez Ingles Juan Carlos has had around 5,000 lovers throughout his life.

But various Spanish news outlets have labelled his loyal friend Ms Gaya the “love of his life”.

Felipe VI became King of Spain in 2014 following the abdication of Juan Carlos.