Prince Harry ‘flew back to US’ reveals GMB’s Jonathan Swain

Royal commentator Duncan Larcombe remarked that the Queen is hopeful that the issues with Prince Harry and the Royal Family can be resolved. While speaking on ITV’s Good Morning Britain, Mr Larcombe admitted it was still unclear whether the royal rifts had been resolved as the Duke returned to the US. He insisted one of the Queen’s birthday wishes would be that the row would be “confined to history”.

He said: “The hours before he did return home, we really don’t know whether the healing process is going absolutely in the right direction.

“Getting this rift really confined to history as soon as possible is what is in everyone’s interest.

“That is what the Queen will be hoping for on her birthday.”

Prince Harry has faced significant backlash for returning to the US to be with his pregnant wife Meghan Markle and son Archie. 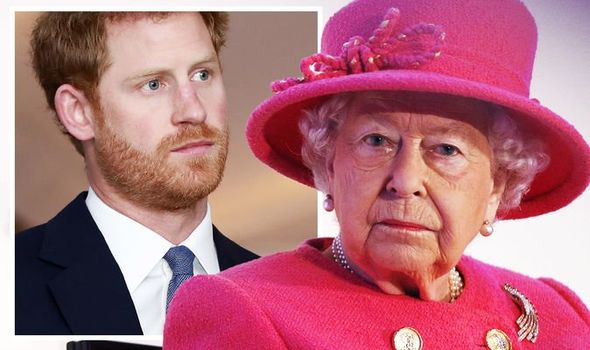 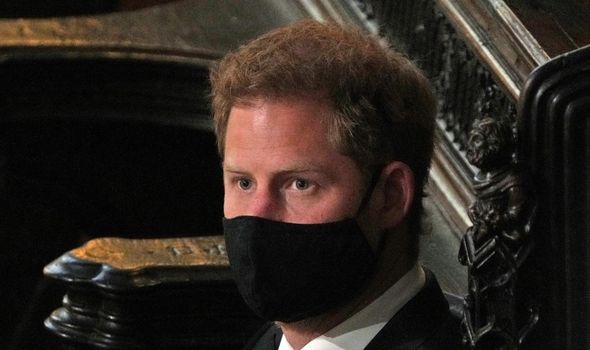 Many Queen fans have insisted the Duke should have stayed in the country even if he would not have been able to visit the Queen.

One social media user said: “Prince Harry swans in and thinks everyone in his family will forgive him.

“They don’t, Prince Charles heads off because he doesn’t want to speak to him on his own.

“The Queen doesn’t want him around either especially now he’s not that important, he slinks back to the wife.” 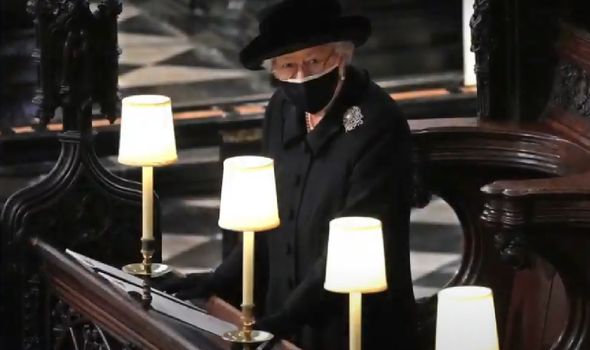 Another wrote: “So Prince Harry has p*ss*d off back to USA, couldn’t be bothered to stay for the Queens birthday?

“The boy has no manners, or was it his Mrs who demanded his return, we will never know.

“My personal opinion is that he should have stayed for the birthday then returned.”

Another wrote: “So Prince Harry has scuttled back home to the Duchess of Whinge.

“Meanwhile his grandmother sees her first birthday in 73 years without her beloved husband.

“Her first since she married as a widow.

“Shame on you Harry, you should be with the Queen.”

Princess Diana SHOCK: The one element which set Diana apart from other royals