Queen Elizabeth II has no clothes in her room says Burrell

Her local group in Norfolk, which she has been a member of since 1943, has suspended meetings since the first national lockdown was introduced in March last year. The 94-year-old monarch has had to get used to using video calls to stay in touch with her family and undertake virtual official engagements in lockdown. But too few of her fellow members at Sandringham WI have proved sufficiently computer literate to make remote meetings work.

The Queen, who is president of the local group, usually attends a meeting at the end of January during her winter stay on her 20,000 acre estate in Norfolk but Yvonne Browne, chairman of Sandringham WI, said it had proved impracticable this year.

“Our last meeting was in February last year,” she said. “We haven’t gone down the virtual route because a lot of my members are not computer friendly.”

Mrs Browne said of 30 members only five or six were comfortable on computers. They chatted occasionally and some of the group did arrange informal gatherings in gardens when that was allowed in the summer. “But even then there were restrictions on how many people you could invite,” she added.

She and others have also been checking in on members, knocking on their door and then stepping back for a quick chat to ask if they are all right. 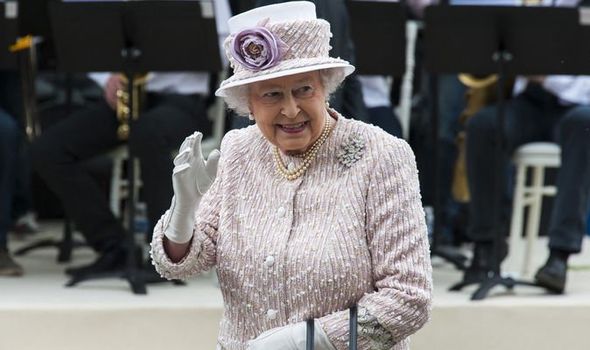 “We wrote to the Queen at Christmas, as we always do, and sent our annual report, which didn’t have much to report. We were hoping we’d be able to start meeting again in March but it’s not clear if that will happen now” Mrs Browne said.

It is the second consecutive year that the Queen has missed her annual date with the WI. Last year she was suffering from a cold and had to pull out at the last minute.

But in previous years her presence has helped the group attract a glittering array of guest speakers. In 2019 she and her fellow members played a game of Pointless hosted by the television quiz master Alexander Armstrong who split them up into teams after giving a talk. The Queen’s team won. 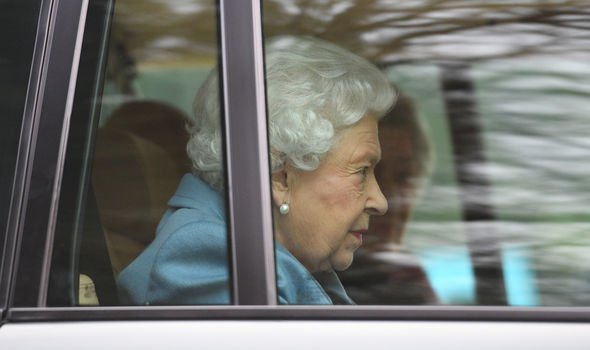 The year before she enjoyed tea and cake in the dark at the village hall in West Newton, close to the royal estate, after a power cut before the meeting where BBC Look East presenter Susie Fowler-Watt was guest speaker. Other guest speakers have included television historian Lucy Worsley, TV presenter Sian Williams and weather forecaster Carol Kirkwood.

Locked down at Windsor Castle, the Queen has been going through her Government papers every day, speaking to her advisers, and hosting weekly telephone audiences with her Prime Minister Boris Johnson.

Normally at this time of year she would be at Sandringham, hosting the occasional reception for local dignitaries, handing out prizes to schoolchildren and enjoying the Norfolk countryside. She only usually gives audiences to her Prime Minister when she is in London but sources say the past few weeks have been momentous ones, with a post-Brexit trade deal, a new US president and the ever-present danger of the pandemic to discuss.