The Queen has suffered a devastating loss in the death of her husband of 73 years, Prince Philip. The Duke of Edinburgh, who died aged 99 at Windsor Castle, was laid to rest on Saturday in a scaled-back funeral ceremony with just 30 mourners in attendance, in line with coronavirus regulations. Her Majesty is also reaching another extraordinary milestone in her life as she turns 95 tomorrow.

The Queen will likely need to take some time to mourn and process the loss of her husband, while other members of the Royal Family are said to be rallying round to support her.

It is expected that other senior royals like Prince Charles, Camilla, Duchess of Cornwall, Prince William and Kate, Duchess of Cambridge will be taking on more responsibility.

She will also be supported by Princess Anne, Prince Edward and Sophie, Countess of Wessex.

There are even questions being asked as to whether the Queen might retire completely or abdicate the throne.

The Queen Mother was absolutely devastated when she lost her husband back in 1952. 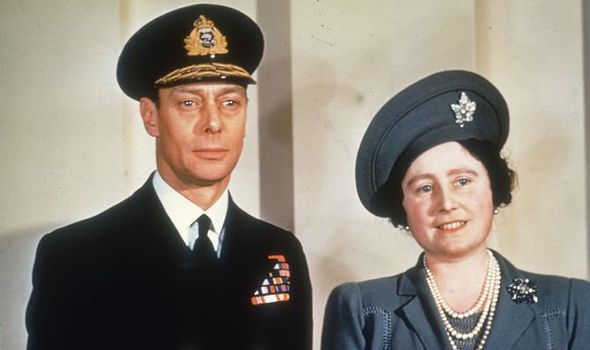 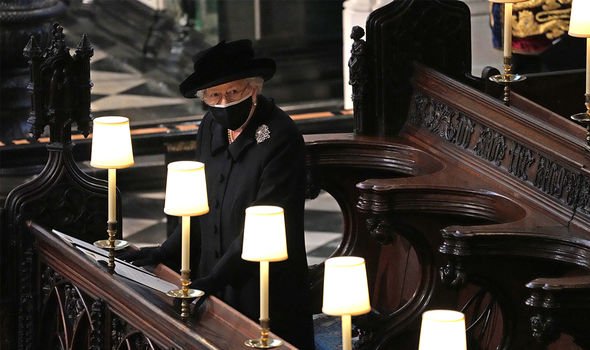 King George VI was plagued with smoking-related health problems in the later years of his reign and died of coronary thrombosis in 1952 – aged just 56.

Both his own mother Queen Mary and his wife, Queen Elizabeth ‒ who would become the Queen Mother ‒ outlived him.

These two queens, plus the new Queen Elizabeth II were a mourning royal trio at the funeral.

The Queen Mother, who had a very loving relationship with the King, was so distraught that she decided to leave court and retire to Caithness in Scotland to mourn in private.

While staying with a friend, Lady Dorid Vyner, she appended across what was then Barrogill Castle ‒ a dilapidated house that was set to be abandoned by its owner, Captain F B Imbert-Terry. 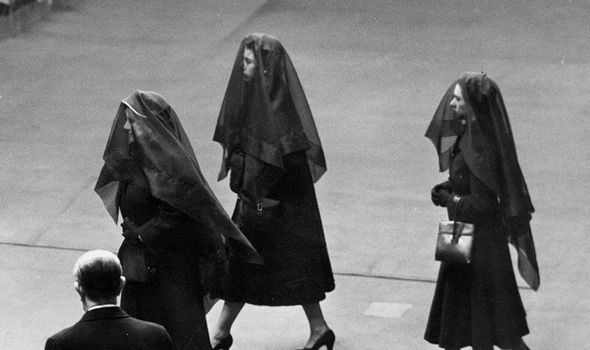 She wrote to her treasurer, Sir Arthur Penn, saying: “When I was staying up in Caithness I passed a dear little castle down by the sea and when I visited it I discovered it was going to be sold for nothing, just the value of the lead on the roof.

“This seemed so sad that I thought I would buy it and escape there occasionally when life becomes hideous.

“The old man who has lived there a long time was very anxious to give it to me but I resisted the kind gesture and he has now offered it to me for £100.

“It might be rather fun to have a small house so far away – the air is lovely, and one looks at Orkney from the drawing room.

“The only sad thing is that part of the roof was blown off in the great gale last January and I shall have to put in electric light of course. 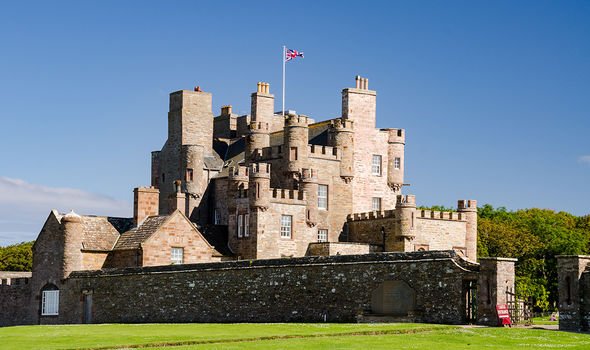 “The grid runs past the door luckily. Do you think me mad?”

The Queen Mother renamed the building the Castle and Gardens of Mey, and over the next two years had it renovated and restored.

However, during a meeting with Prime Minister Winston Churchill, he persuaded her to break her retirement and come back to public duties, according to the 2002 book ‘The Queen Mother Remembered’.

She then continued to serve as the Queen Mother for a further five decades.

After returning to London, she would still visit Mey for three weeks every August.

During a stay in 1964, she wrote to her daughter Princess Margaret: “The days go by very quietly here so there is very little to tell you.

“If one goes out exploring in the car, one usually finds some lonely view or some tremendous cliff-like rocks by the sea or a little house which I long to buy and do up.”

After the Queen Mother’s death in 2002, a trust took over the running of the property and its now open to the public for visits and overnight stays.

Prince Charles, a keen gardener, spends around 10 days at the castle each August.

While the Queen likely wishes she could disappear off to mourn in private, she was back to public duties just four days after Philip’s death.

She promised on her 21st birthday that she would serve the Commonwealth her whole life, whether it be long or short, and promised the same in her Coronation oath.

For this reason, many believe the Queen will continue with her duty, despite her heartbreak.