Former Tory party treasurer Michael Farmer put forward the late Queen’s tribute name in order to make our longest-reigning monarch “stand out in the sweep of history”. Speaking on GB News, despite initial dismissal, Lord Farmer claimed that the tribute is now potentially “gaining traction” among supporters, following it being used in a recent interview with Tory MP Tom Tugendhat.

After being asked how the initial proposal was received, Lord Farmer said: “Well, I made it at the time of the Jubilee, the Platinum Jubilee.

“I think [it] probably caught the Government by surprise.

“So, they didn’t really have an answer to it.”

He added: “In a way, we now have a new Government, I believe Tom Tugendhat, who is the Security Minister, mentioned the term ‘Elizabeth the Faithful’ in an interview the day before yesterday [September 12].” 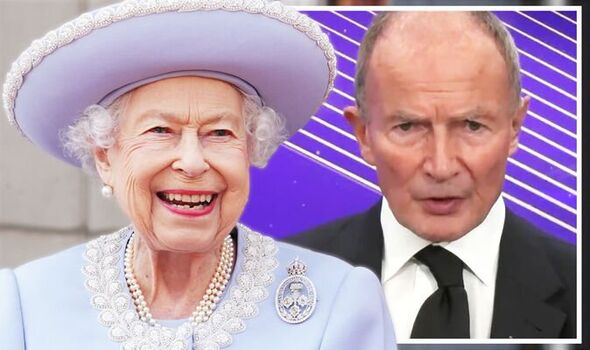 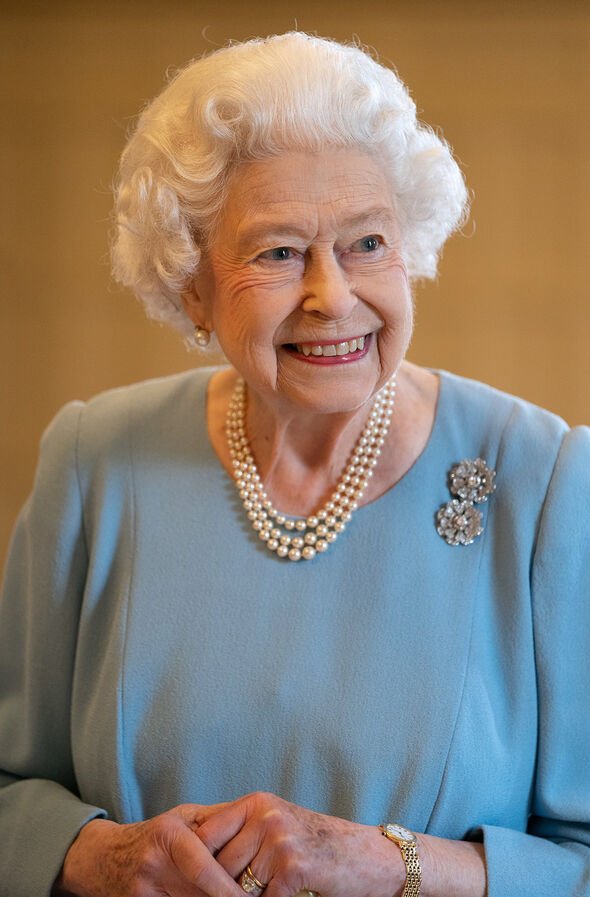 Lord Farmer added: “So, it may be gaining traction.

“Now after her death, is a time when we need to talk about it and to come to a decision.”

She passed away “peacefully”, according to an official royal statement released at the time, at Balmoral Castle.

He spoke how the Queen “led a life of faithfulness” after committing to her vow to “dedicate her entire life to serving the nation”, aged just 21.

Speaking in high regard for the late monarch, he spoke of how the Queen, “very ill, dying in fact”, still committed to duties until two days before her death. 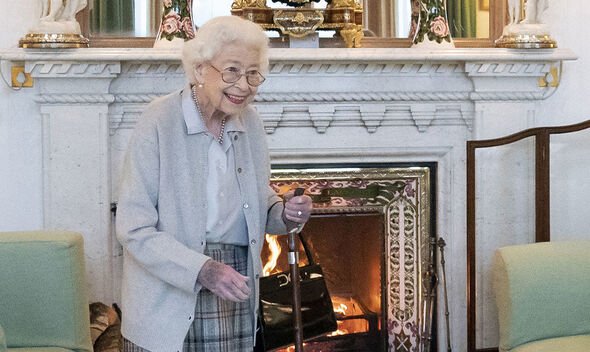 Her eldest son Charles, 73, has now taken on the role of sovereign, under the official title of King Charles III.

A car, carrying the Queen’s coffin, made its way back to Buckingham Palace on Tuesday evening.

The casket was accompanied by the Queen’s only daughter, Princess Anne.

From Wednesday, members of the public will have the opportunity to pay their respects to the coffin at Westminster Hall, where Her Majesty will be laying in state until the state funeral on September 19.

Greens get taste for power in Austria

Zara Tindall title: Why Zara missed out on THIS royal privilege

Lobsters, crabs and oysters drowning in our raw human waste