The Queen could enable Prince Andrew to return to the royal fold, according to royal experts. This has set up a clash with Prince Charles and William, who are adamant that there is “no place for Andrew” in the future of the Royal Family. Daily Mail columnist Dan Wootton told True Royalty TV’s The Royal Beat that both Charles and William think a public comeback for Prince Andrew would be “absolutely ridiculous”.

Prince Andrew stepped back from royal duties in 2019 following controversy over his friendship with convicted sex offender Jeffrey Epstein.

Author and Vanity Fair Royal correspondent Katie Nicholl told The Royal Beat that Prince Charles and Prince William “see the potential for disaster in bringing Andrew back into the royal fold”.

“But remember while the Queen remains alive, she is incredibly close to Prince Andrew, and he is there as part of her life.”

JUST IN: Meghan and Harry spark ‘big fears’ as Charles and William panic 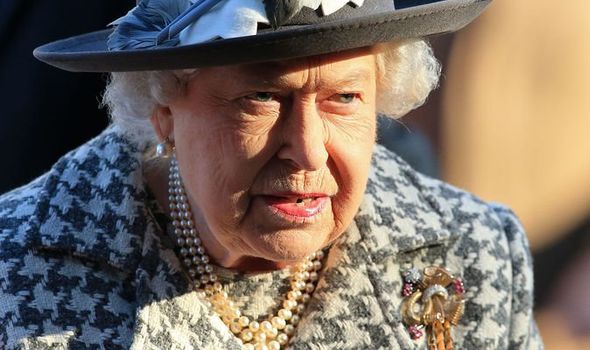 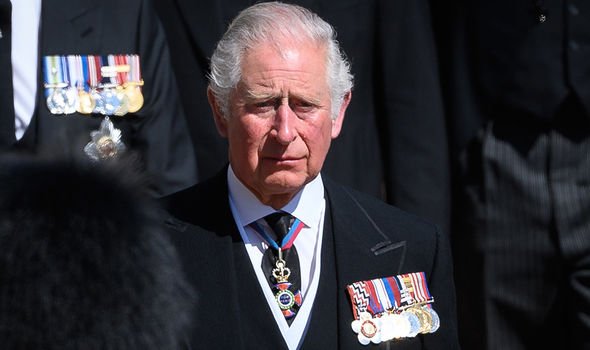 He added: “He is at Windsor and he visits her many days.

“The Queen is also close to Fergie and incredibly close to Eugenie and Beatrice so it’s not complete harmony because that’s a huge issue.

“Of course, for Prince Charles and Prince William and their plans, Andrew is as close to the stage door left as possible.

“But, while the Queen is alive, Andrew remains an issue, but he wants to come back.” 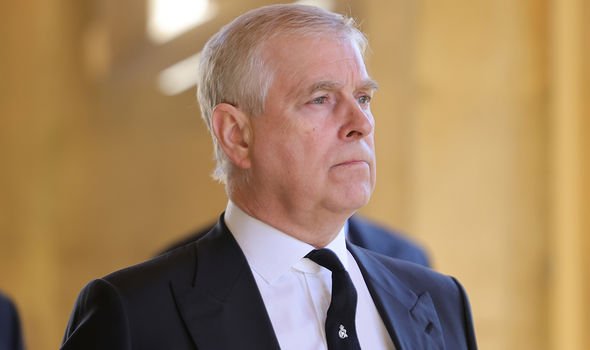 Longstanding royal photographer Arthur Edwards said that the Queen will try to arrange a comeback for Andrew.

He said: “I’ve seen Prince Andrew go to church with the Queen up at Sandringham. They are quite close, and the Queen knows he is suffering.

“I think she will make every effort to get him back and I think it can happen.” 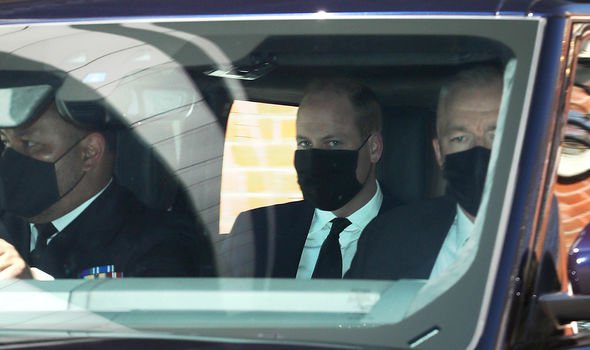 The BBC revealed last week that their inclusion of the Duke of York in their coverage of Prince Philip’s death prompted a wave of complaints from viewers.

He added: “He would obviously like to be rehabilitated, but the public would not stand for it given the allegations against him and the memory of that bizarre interview with Emily Maitlis.”

“As it is, a low profile and cooperation with the FBI remain his only options in the foreseeable future.”