“Today the @ScotsGuardsBand played a special @BonJovi medley to celebrate his collaboration with @WeAreInvictus!

“The Queen’s Guard handed over responsibility for protecting Buckingham Palace and St James’s Palace to the New Guard.”

Earlier this week Jon Bon Jovi opened up about his upcoming musical collaboration with the Duke of Sussex. 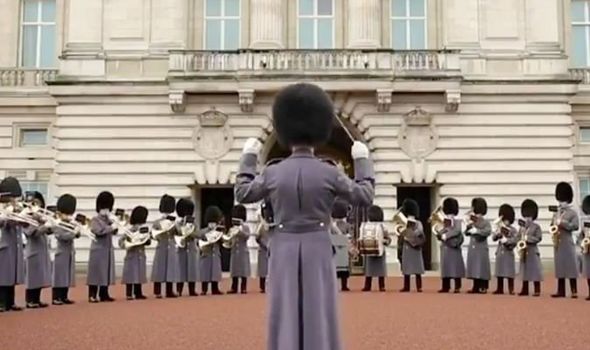 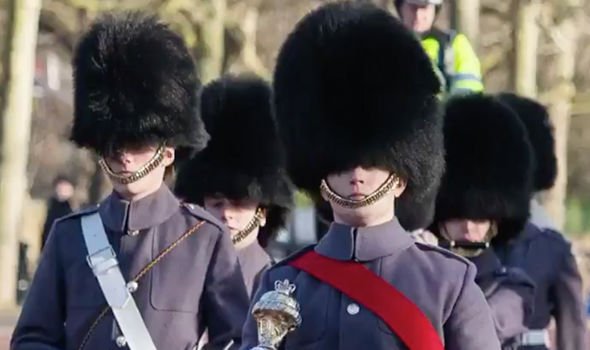 He told Virgin Radio’s The Chris Evans Breakfast Show: “My idea and letter to him at the time was I’d like to give you the single.

“I would love to give something back to the people but I want them to be the singers.

“They’ll sing the chorus to the existing track, which I did, and then it’ll be on the new record.

“We’ll release it as a single here in time for their games and hopefully raise them some money.”

The next Invictus Games are taking place this May in The Hague, in the Netherlands.

The Toronto Invictus Games were where Meghan and Harry made their first public appearance together. 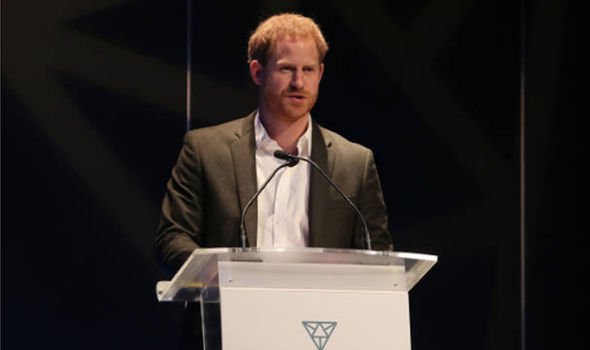 One Twitter user said: “Finally something joyful at Buckingham Palace.”

Coronavirus: Leicester to be told it must stay in current lockdown for extra two weeks after spike in COVID-19cases

Hopes for fresh round of U.S. coronavirus relief fade as Congress goes home

160 households of Muis beneficiaries receive korban meat
We and our partners use cookies on this site to improve our service, perform analytics, personalize advertising, measure advertising performance, and remember website preferences.Ok