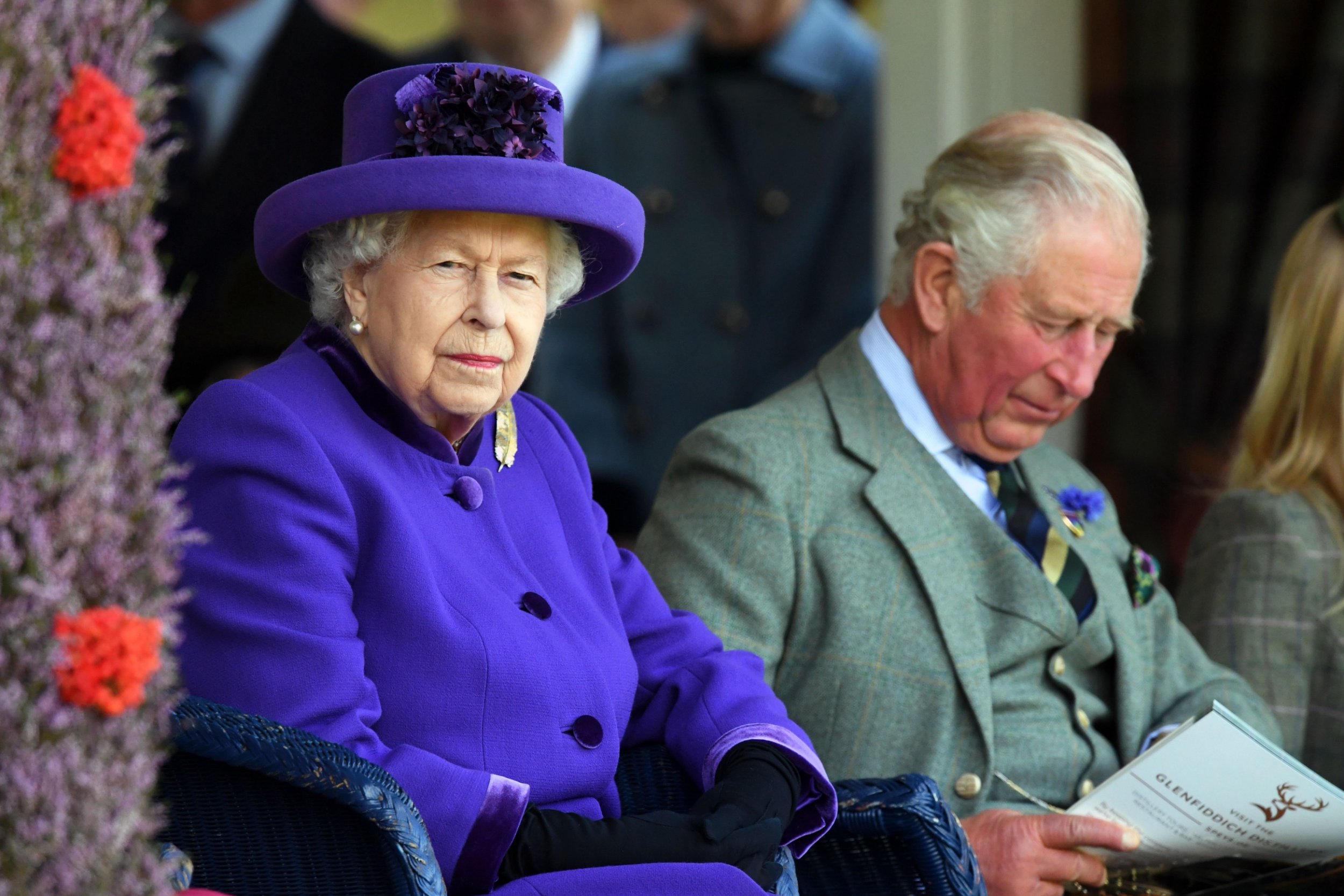 The Queen will no longer attend the Braemar Gathering in Scotland this weekend, Buckingham Palace has confirmed.

A royal source said the decision was made for the 96-year-old monarch’s ‘comfort’ as she suffers from ongoing mobility issues.

Prince Charles will take his mother’s place at the sporting event – the most famous in the Highland Games.

The Queen is a patron of tomorrow’s event, held at The Princess Royal and Duke of Fife Memorial Park.

It is around nine miles away from Her Majesty’s Balmoral estate, where she has been spending her summer holidays.

The event includes competitions such as tug of war, hammer throwing and tossing the caber, along with Highland dancing and pipe bands.

Charles, the Prince of Wales, has reportedly been visiting the Queen more often in recent weeks – a sign that he is concerned for her welfare.

A source told the Daily Mail that the monarch’s mobility has taken ‘a change in the past few weeks’.

They added: ‘The Queen’s condition is not what you would call ideal, but then Her Majesty is 96 after all.’

Earlier this week, the Palace said the Queen would receive Boris Johnson at Balmoral on Tuesday as he officially ends his tenure as Prime Minister.

She’ll also remain in her Scottish home for an audience with whoever is chosen as the new PM – Rishi Sunak or Liz Truss.

It will be the first time in her 70-year reign that a prime minister has officially tendered their resignation or been appointed outside of Buckingham Palace.

Royal aides wanted to avoid making any last-minute changes due to the Queen’s ongoing mobility issues.