Since the Duke and Duchess of Sussex’s explosive chat, bags of letters, cards and gifts wishing the monarch well have arrived at Windsor Castle. Royal sources said the messages have “pleased” the 94-year-old royal – as she battles to contain damaging allegations of racism within the royal family.

A royal source told the Mail On Sunday: “We have seen a spike in correspondence after the interview in the same way that it might spike after any other event.”

They said that some of the responses are “deeply” personal – with the Queen’s ladies-in-waiting replying to every letter.

The news emerged as the fallout from Megxit continues to engulf the Royals.

Despite claiming to step back as senior royals to enjoy a “private life”, the Sussexes saw fit to take part in the tell-all interview earlier this month. 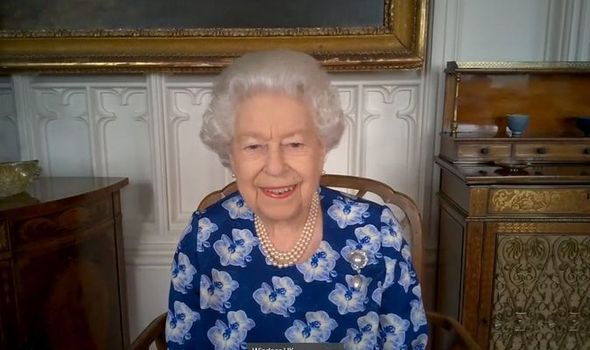 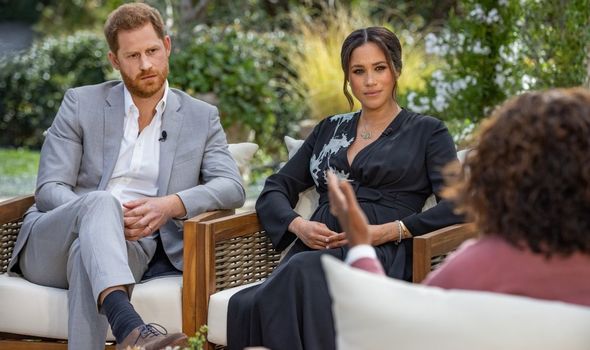 The allegations levelled at the historic institution have created its biggest scandal since Princess Diana divorced Prince Charles in the 1990s.

But it appears that despite firing the first shot, the assault has backfired on the couple – currently living in an LA mansion.

A YouGov poll found that Harry and Meghan’s popularity plummeted after their interview, while the Queen’s remained high.

During the explosive interview, Prince Harry claimed that Prince William and Prince Charles were “trapped” in the Royal Family. 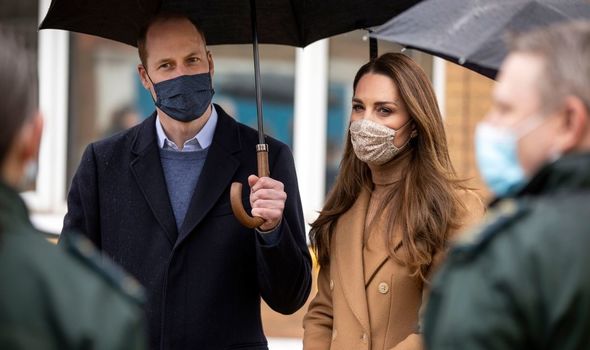 Royal sources have since dismissed his outlandish statement.

In a snap poll earlier this month, it discovered that a majority of people in the UK have a negative view of the former senior royals.

Despite trying to evoke sympathy by discussing allegations of racist attitudes from members of the royal family, and revealing Meghan’s struggles with her mental health, they only succeeded in turning off the public.

It found that 45 percent of people had a positive view of Prince Harry, while 48 percent saw him in a negative light – giving him a net score of -3. 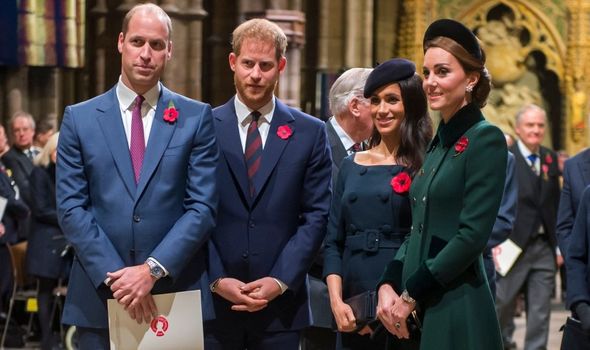 This is a significant drop of 15 points from the beginning of March, and marks the first time attitudes have been negative rather than positive towards the prince, it said.

Just 31 percent of people have a positive opinion of her, while 58 percent view her negatively, YouGov found.

This gave her an overall rating of -27, down from -14 at the beginning of March. 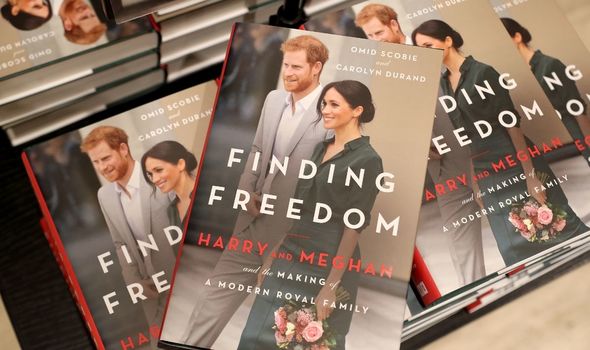 A source close to the Sussexes has since said that the public anger took them by surprise.

They added: “Harry and Meghan expected to face backlash, but nothing like this.”

Meanwhile, support for the other royals remained undimmed, it found.

The ever-popular Queen remained in rude health with 80 percent of people liking her.

Prince William and his wife Kate are also very popular, with about three quarters of Britons giving them favourable reviews. 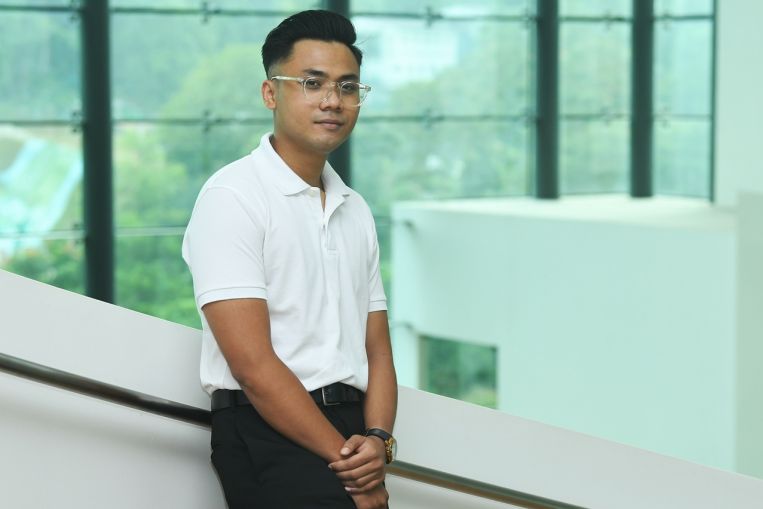