According to Patrick Jephson, who worked as Princess Diana’s private secretary from 1988 until 1996, the Queen took a back seat during the breakdown and remained “strictly neutral”, carefully deciding not to “favour the Prince or the Princess”. Mr Jephson spoke to Rachel Bowie and Roberta Fiorito on their latest Royally Obsessed podcast episode, which was solely dedicated to Princess Diana, to mark the 25th anniversary of her tragic death.

Speaking about the breakdown of Diana’s marriage to Charles, Mr Jephson said: “From my perspective, the best part was that, in the separation, the Queen remained strictly neutral.

He added: “I think people on the Prince’s side wanted to assume the Queen was on his side.

“She wasn’t, she was neutral.” 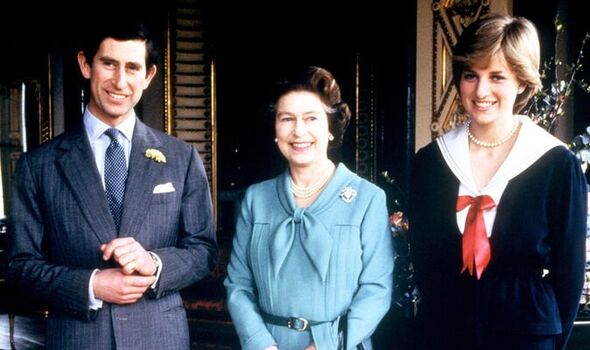 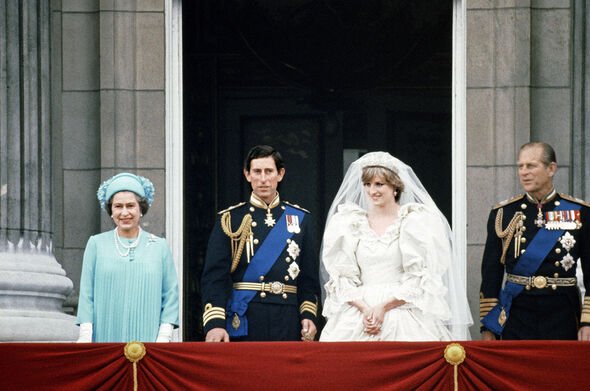 Princess Diana and Prince Charles got married on July 29, 1981.

The couple were married for 15 years, before their divorce was finalised in August 1996.

The couple separated in 1992, but Diana continued to carry out her royal duties.

Their separation was announced by Prime Minister John Major in 1992.

The then-Prime Minister explained that the royal couple were separating “amicably”.

The confirmation of the separation came after several years of speculation by the press.

The couple welcomed their first son, Prince William in June 1982. 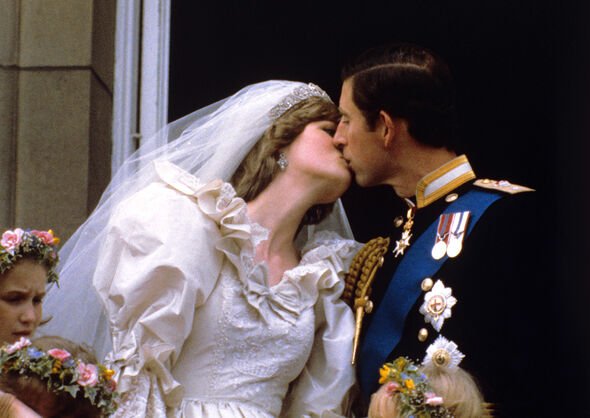 Royal reporter Victoria Arbiter, whose father Dickie Arbiter worked for the Queen, previously recalled that Diana “had a deep respect for the monarchy” and that “she particularly liked the Queen”.

According to royal biographer Andrew Morton, in his book Diana: Her True Story – In Her Own Words, Diana was “quite simply terrified” of the Queen during her early days.

Diana was tragically killed in a car crash in Paris on August 31, 1997. Her death came just one year after her divorce was finalised.

Everything we know about the Downing Street Christmas party