Meghan and Harry: Royals 'fed up of behaviour' says host

Buckingham Palace released its Sovereign Grant financial accounts today, which did not have any mention of the ongoing investigation. This means it is likely to be privately funded through the Royal Family rather than British taxpayers footing the bill, although the palace has not yet confirmed this. It comes after the royal household previously said it had brought in an external legal team to help its human resources team with looking at allegations made against Meghan.

A senior palace source said: “There is no Sovereign Grant money spent on this review.

“It is being met privately and not out of public money.”

The source declined to confirm if the investigation would be published, saying: “I have nothing further to add whilst this review is in progress.

“I have not seen the results of the review by independent lawyers, and I can’t comment further at this stage.” 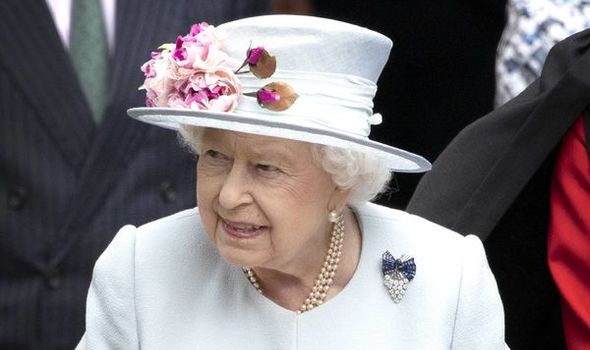 Back in March, the Times reported that the Duchess of Sussex allegedly drove out two personal assistants and “humiliated” staff on several occasions before she stepped down as a senior royal.

Meghan has denied all the allegations.

It is believed to be the first time a member of the Royal Family has been investigated by the royal household’s HR department.

The Sussexes were not expected to be asked to contribute to the review. 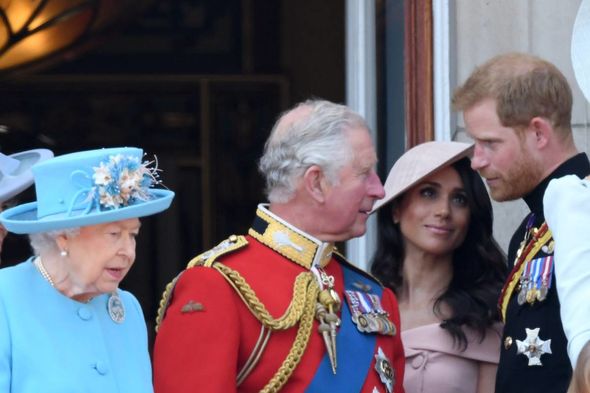 But it was previously reported the Duchess had written to the palace asking for any documents, emails or texts relating to the allegations against her.

Lawyers for Meghan have also denied the bullying allegations, which came just days before her bombshell interview with Oprah.

A spokesman for the couple said at the time: “Let’s just call this what it is — a calculated smear campaign based on misleading and harmful misinformation.

“We are disappointed to see this defamatory portrayal of The Duchess of Sussex given credibility by a media outlet. “It’s no coincidence that distorted several-year-old accusations aimed at undermining The Duchess are being briefed to the British media shortly before she and The Duke are due to speak openly and honestly about their experience of recent years.

“In a detailed legal letter of rebuttal to The Times, we have addressed these defamatory claims in full, including spurious allegations regarding the use of gifts loaned to The Duchess by The Crown.

“The Duchess is saddened by this latest attack on her character, particularly as someone who has been the target of bullying herself and is deeply committed to supporting those who have experienced pain and trauma. 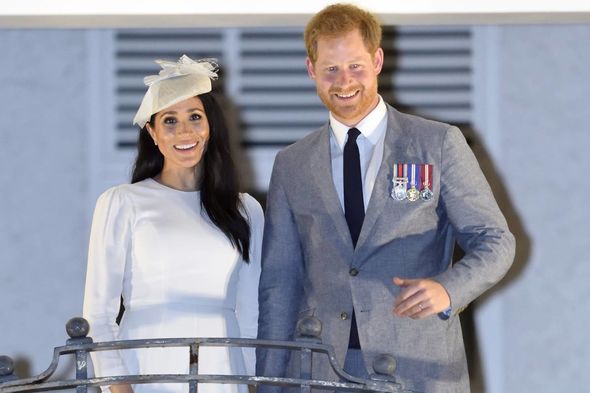 Buckingham Palace also released a rare statement about the matter, saying its HR team is looking into the claims.

The palace said: “We are clearly very concerned about allegations in The Times following claims made by former staff of the Duke and Duchess of Sussex.

“Accordingly our HR team will look into the circumstances outlined in the article. Members of staff involved at the time, including those who have left the Household, will be invited to participate to see if lessons can be learned.

“The Royal Household has had a Dignity at Work police in place for a number of years and does not and will not tolerate bullying or harassment in the workplace.”

Express.co.uk has contacted Buckingham Palace and a representative for the Duke and Duchess of Sussex.