The bombshell interview, which aired on ITV on March 8, saw the Duke and Duchess of Sussex make a series claims against the Firm. Harry claimed Prince Charles had stopped taking his calls after he resigned from his royal duties.

A royal source said Her Majesty is not furious at her grandson over the claims – but instead sad.

The insider told the Sun: “She is not angry, she is just sad.

“They have always worried about him [Harry] and the Queen feels very protective about him.

“They always tried to support him when Meghan came along. 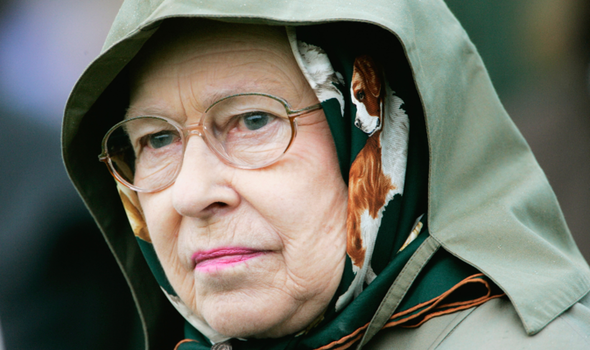 “They all worried less about him when Meghan was on the scene as he seemed so happy.”

Prince William, however, is said to be worried his private discussions with Harry will be “plastered over American TV” following claims by US media personality Gayle King.

Ms King suggested Harry had spoken with Charles and William – and that those conversations were “not productive”.

“The word I was given was those conversations were not productive. 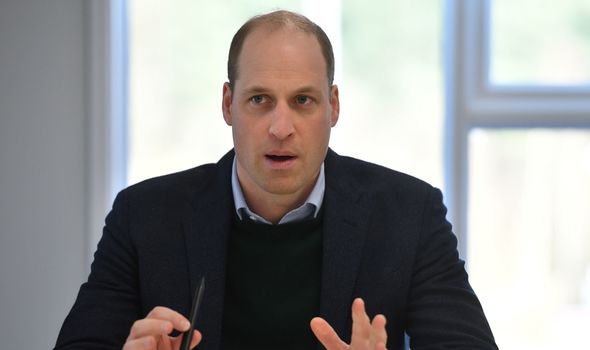 One insider close to Prince William told Vanity Fair the interview led to tensions between the brothers.

The source said: “There’s a lack of trust on both sides which makes moving forward very hard.

“William is now worried that anything he says to his brother will be plastered over American TV.”

Speaking to the publication, a family friend of the royals said: “The family is focused on the Duke of Edinburgh and as far as they are concerned his health is paramount.”

As a midwife, I see racism towards BAME mothers and NHS staff alike