At the meeting were many Conservative Party members that are currently contesting to become the leader of the party.

In attendance were Ben Wallace and Nadhim Zahawi who are both in the leadership contest.

A recent picture of the Queen has led to concerns over her health. 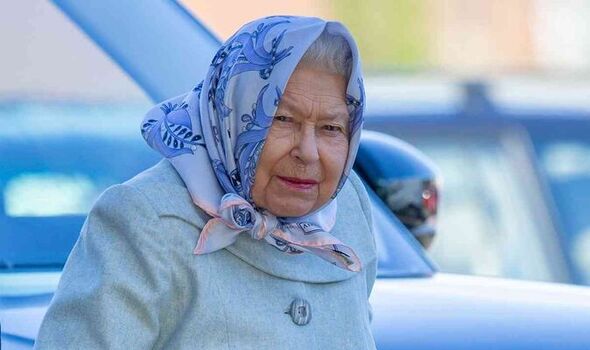 However, the photograph raised concerns from royal expert Daniela Elser.

“Look at Thursday’s shot of the Queen and then compare it to a photo taken nearly exactly a year ago when then Prime Minister Scott Morrison visited.

“The difference is truly startling.” 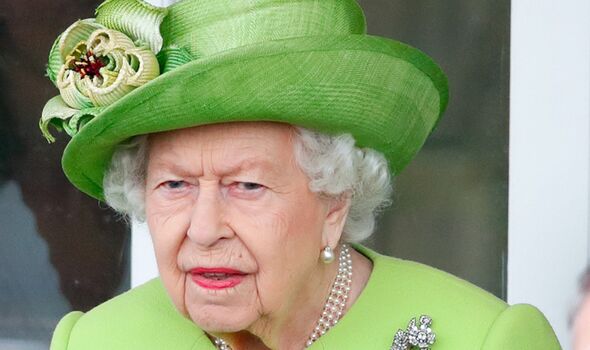 The Queen is now aged 96, and earlier this year she pulled out of the State Opening of Parliament due to ongoing mobility problems.

She has also missed a number of other public appearances this year.

Prince William and Prince Charles, have taken on extra responsibilities on her behalf.

The Queen was also absent from the Royal Ascot for the first time in 70 years and has been using a walking stick during public appearances.

It has also been reported that Buckingham Palace has modified the description of the duties the Queen must carry out in its annual report.

The new report no longer included the 13 bulleted points outlining her duties but, rather, a less detailed description of the Queen’s role as head of state.

Smoke billows over homes in Kidderminster as huge fire breaks out

Teenager arrested after man, 18, stabbed to death in north London