Home » Europe » Queen snubbed? William wants to be ‘more than ornament’ in role as future monarch

William and the Queen delighted royal fans when they made a rare public appearance together this week. It was the first time the monarch had taken part in a public engagement since lockdown began in March, and with William by her side, she appeared to signal that he would be taking on greater responsibility. The Queen is 94 and therefore in the high risk category as the second coronavirus wave takes hold.

The Duke of Cambridge, on the other hand, appears to have taken a difficult year in his stride.

He laid the foundations for his legacy this month when he launched the Earthshot Prize, which will offer £50million to thinkers who have solutions to the world’s greatest problems over the next decade.

This astonishing prize aims to be the Nobel Peace Prize of environmentalism.

The Duke also launched an ITV documentary on conservation during the same week, called ‘Prince William — A Planet for Us All’, and presented the first TED talk ever hosted by a royal. 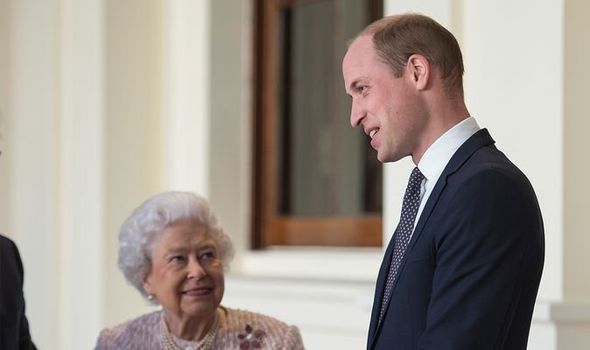 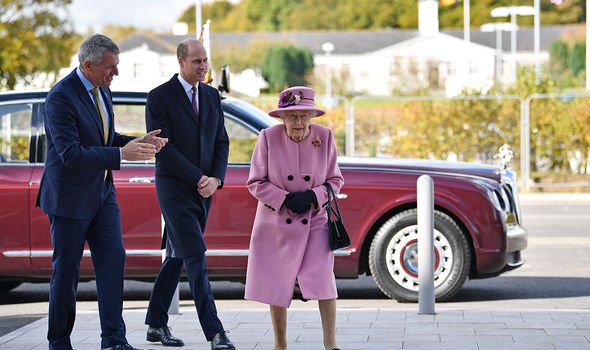 While his new campaign seems to have avoided any criticism about political interventions, his father Prince Charles has been a keen environmentalist for years.

And in his pursuit of his green goals, Charles ended up writing to several Government ministers, which was perceived as violating the constitutional monarchy’s neutrality.

In contrast, the Queen has become one of the world’s greatest diplomats by rarely expressing her personal opinions.

Writing in the Daily Mail in 2009, royal correspondent Katie Nicholl noted: “William said he wanted to be more than just an ‘ornament’ who ‘turned up and opened things’ when he took over royal duties and would prefer to ‘make a difference’.” 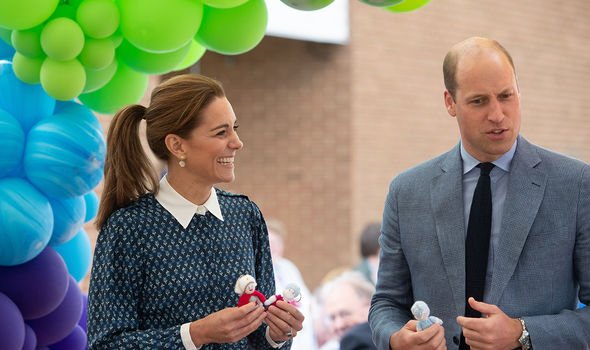 While this could be seen as an indication William wants to follow in his activist father’s footsteps, he told the BBC in 2016 that the Queen was his role model.

The royal explained: “I’ve got my grandmother who takes more of a passive role.

“She’s above politics and is very much away from it. 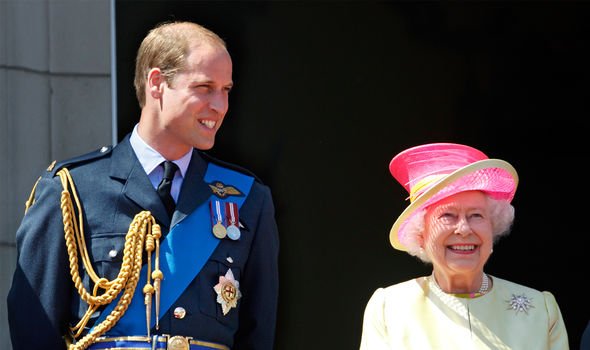 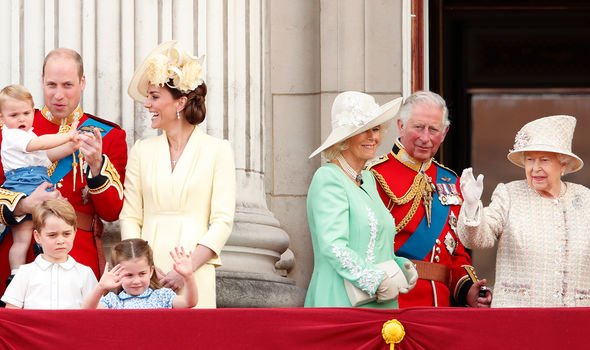 “And then I’ve got my father, who minds an awful lot about the charities he’s involved in and really digs down into his charitable areas as much as you can.

“I haven’t an equal idea as to how my role could benefit everyone in the future.”

He continued: “In the Queen I have an extraordinary example of someone who has done an enormous amount of good and she’s probably the best role model I could have in front of me.” 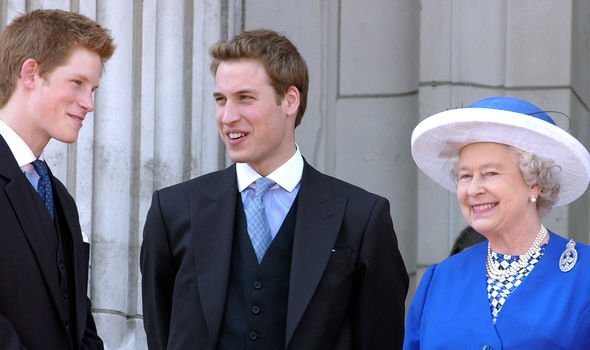 Town & Country pointed out how important it is for the Queen to be separate from politics especially in times of crisis.

A royal source also told the Daily Mail in 2009 that the Queen “very much believes that the future of the monarchy lies in William”.

Two houses set on fire within hours of each in Longford

Has Britain’s exit from the lockdown just got easier? Major change made by the government