Prince Charles has been sending clear signals he is in a “happy” position to take over the throne from the monarch through his social media page, according to royal expert Angela Mollard. The commentator suggested humorous pictures the Prince of Wales shared on his social media account during his visit to GCHQ showed the royal’s attitude has been changing in preparation for his future role. Speaking to This Morning, Ms Mollard said: “Very interesting because Prince Charles doesn’t really have a sense of humour to date.

“You can sort of see he is loosening up, he is very happy and relaxed in his life.

“Posting that speaks volumes I think. Everyone is focused on the younger generation, ‘we can do whatever we want.’”

Following his visit to the Cheltenham headquarters of GCHQ to mark the secret services’ 100th anniversary, Prince Charles shared funny pictures from the facilities’ gardens depicting two sitting ducks made to look like spies.

Ms Mollard continued: “Also, Camilla is not being criticised anymore, he is a pretty happy guy. 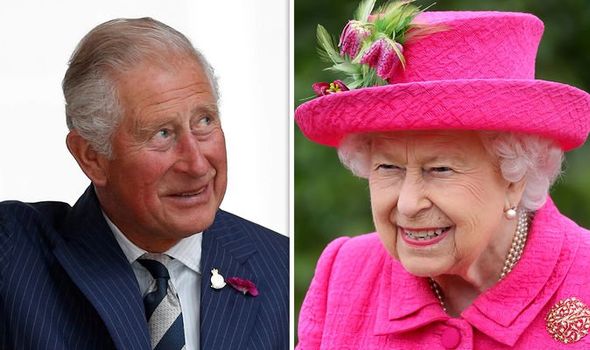 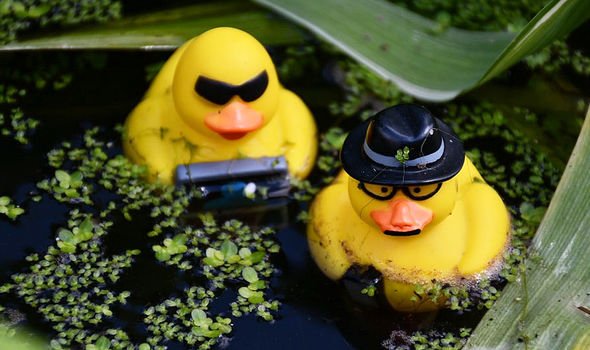 He wants that top job soon, he’s been waiting a long time

“He wants that top job soon, he’s been waiting a long time.”

Queen Elizabeth II has now been on the throne for 66 years, the longest-serving monarch the United Kingdom has ever had and a beloved figure not only in the UK but also around the world.

While the Queen has repeatedly dismissed suggestions she could abdicate, remaining committed to her vow to serve her country “throughout all my life and with all my heart,” royal author Phil Dampier suggested the monarch may soon relinquish some of her powers to Prince Charles.

Mr Dampier said: “There is talks that when she reaches 95 in a couple of years she may slow down and possibly the Regency Act will be brought in.

“She will still be Queen but Prince Charles will, in fact, take over most of the duties.” 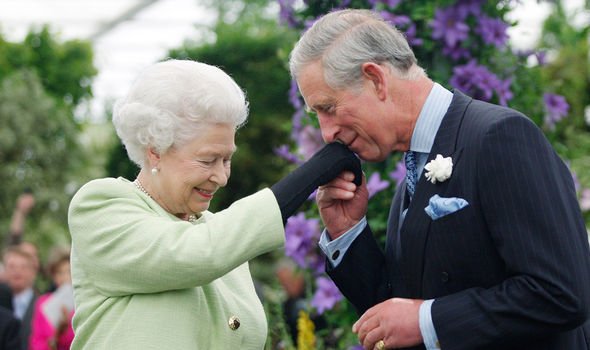 The Regency Acts are a series of laws which regulate the process of establishing a regency in the event of the monarch no longer being able to perform their duty.

The last regency in the UK ran from 1811 to 1820, when the future King George IV was given his father’s full powers during George III illness.

The latest legislation was drafted in 1937 to set out plans for a regency in the event of then-Princess Elizabeth having to succeed her father George VI while still underage.

While talks of the Queen relinquishing all or part of her powers to the Prince of Wales were dismissed in the past, Charles has been increasingly taking on extra duties from his mother. The Prince of Wales is also reported to have had private meetings with staff to prepare for his future role.

DON’T MISS:
Queen Elizabeth II: Secret strategy for when Monarch dies revealed as ‘Operation Unicorn’
Royal shock: What Prince Charles did that ‘no modern royal’ had attempted before
Prince Charles ‘could test the patience of crew’ while on tour reveals royal source 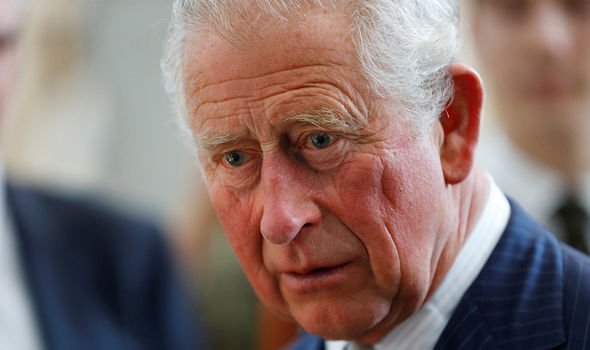 Mr Dampier continued: “He is starting to do that already, being at the state opening in Parliament and the Commonwealth conference.

“He is starting to take over a lot of the duties and doing the investitures.”

The Queen, now 93, has remained very active in discharging her royal duties and is known to have a busy schedule throughout the year.

According to the Regency Act of 1937 at least three people – including Prince Philip, the Chancellor and the Speaker of the House of Commons – would have to declare evidence provided proved “that the Sovereign is for some definite cause not available for the performance of those functions.”

While Prince Charles would take on the roles usually performed by the sovereign, the Duke of Edinburgh would become a guardian of the Queen.