The Queen was one of the few senior royals who emerged relatively unscathed from Prince Harry and Meghan Markle’s explosive interview with Oprah Winfrey earlier this month. The couple went out of their way to praise the monarch throughout the “intimate conversation” — Meghan said the Queen “has always been wonderful to me” while Harry dismissed claims he “blindsided” her with the news of his royal exit. He claimed to have “too much respect for her” to do that.

However, the Sussexes did undermine the people surrounding the sovereign, such as her advisers and close aides.

Harry said that his grandmother had received “really bad” advice when it came to the handling of his royal exit.

In a clip which aired a day after the interview first landed in the US via CBS, Harry told the famous talk show host that the Queen’s advisers had allegedly uninvited him from a meeting in Sandringham with his grandmother to discuss his intention to step back from the Firm.

However, this claim counters comments made by royal biographers years before.

Speaking on the Amazon Prime documentary, ‘Princes in the Palace’, royal commentator Camilla Tominey explained that the initial attraction between the Queen and Prince Philip was that the Duke of Edinburgh was not like the “yes men” who surrounded the monarch.

She said: “For the Queen herself, when you consider that she is surrounded by a lot of lackeys and perhaps a lot of yes men, actually having a man in her life to tell her what he thinks of what she’s doing is probably a refreshing change.” 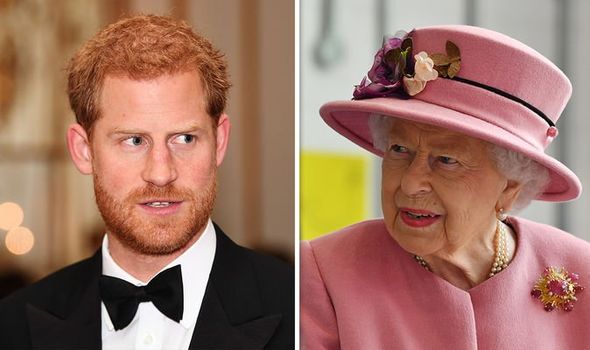 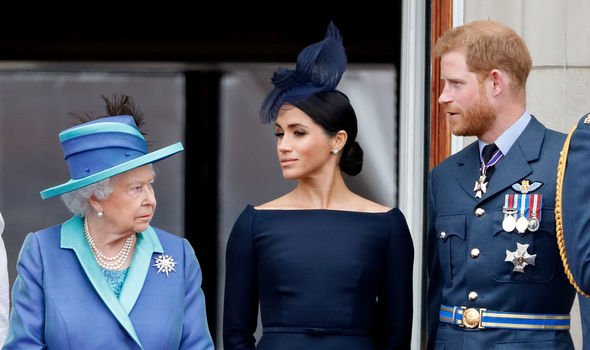 During the 2016 programme, Gyles Brandreth also said that the Queen and her husband “are very consistent people — what you see is what you get” and that “they’re not performers”.

But Harry’s narrative of events suggests there was something else going on behind the scenes with his grandmother and her advisers last year, and that it was not a case of “what you see is what you get”.

Harry said that the Queen invited him and Meghan up to her Sandringham residence in January 2020, upon their return from their extended break in Canada.

However, he alleged that he was later told “do not come up here” by the Queen’s private secretary.

He said the Queen then told him herself that there was “something in her diary”, and so she was now busy when she was expected to see the couple.

Harry claimed he did not want to “push” his grandmother because he “kind of knew what was going on”. 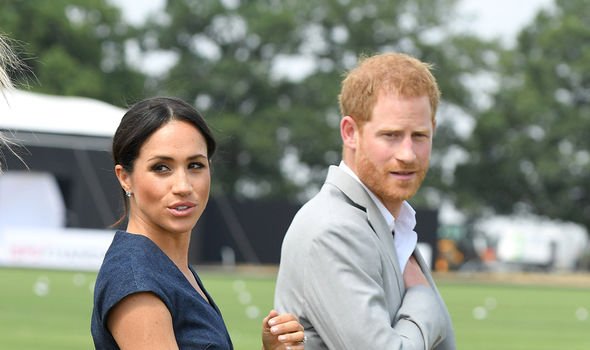 Oprah then questioned how Harry could pin the blame for the rescheduling on Palace aides, as “Queen gets to do what the Queen wants to do”.

But, the Duke of Sussex pointedly replied: “No, when you’re head of ‘The Firm’, there are people around you that give you advice and what has also made me really sad is that some of that advice has been really bad.”

This is the complete opposite of the previous claim that the Queen was surrounded by “yes men”.

Harry’s words were dismantled by The Mail on Sunday’s Kate Mansey, though.

She wrote that the Queen “has made it as clear as possible that she, and she alone, remains in charge” through her statements released about Meghan and Harry during their royal exit. 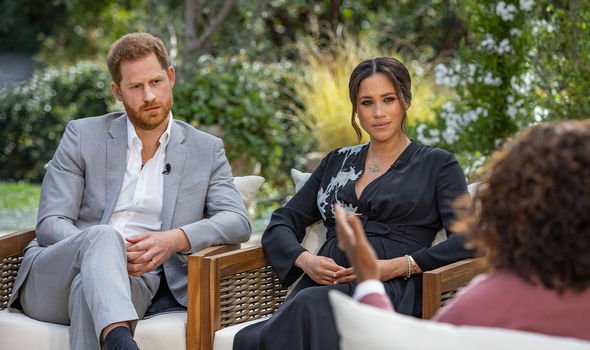 She added that this was a “particularly dangerous accusation” that there is a distinction between the Queen and the institution of the monarchy itself.

But, Ms Mansey added: “The Queen is not some sort of puppet.”

Prince William was also accused of being “trapped” in the system of monarchy by his younger brother, but sources close to the second-in-line to the throne have since claimed this is not the case.

According to The Sunday Times’ Roya Nikkhah, William has pushed back against senior advisers in the past to get his way — such as spending time with the secret services, despite the safety risk — and intends to “robustly challenge” his future Prime Ministers when he becomes King.

Meghan and Harry laid into Palace aides throughout their interview, with the Duchess of Susex even alleging that the Firm had been “playing an active role in perpetuating falsehoods about us”.

Both claimed they were “trapped” by the mechanisms of the Firm, too. 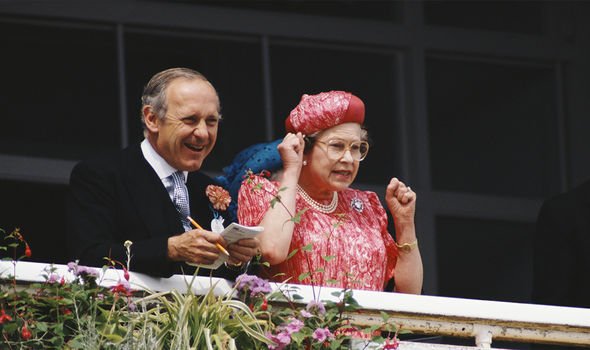 Meghan said that the Royal Family had kept hold of her car keys, passport, and driver’s licence up until she and her husband relocated to California, meaning she had limited independence.

The couple alleged the lack of support from the Palace was also one of the primary reasons for their decision to leave the royal frontline.

The Queen released a statement addressing the couple’s explosive claims shortly after the interview aired, which noted that the issues raised were to be “taken very seriously”.

However, it conceded that “some recollections may vary” and that the problems mentioned were going to be “addressed by the family privately”.

Gardai appeal for help in tracing missing woman (23) from Limerick