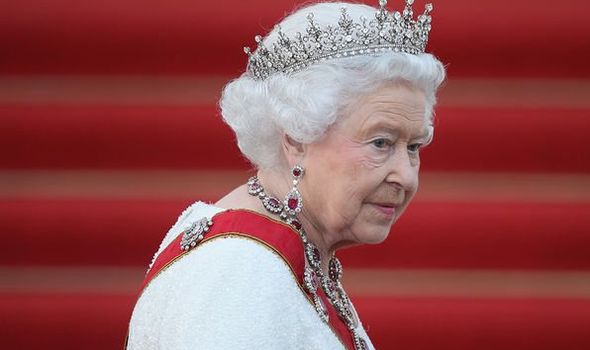 Ahead of her wedding to Prince Harry last May, Meghan Markle travelled to Windsor Castle to test some of the food that would be served at her wedding. According to author Katie Nicoll, Meghan instead on their being a macrobiotic alternative for some of her guests who follow a diet that derives from Zen Buddhism. Mrs Nicholl is the author of Harry and Meghan: Life, Loss and Love.

She told Yahoo’s Royal Box: “Meghan got very upset when she felt she could taste an egg in a dish where she was told there was no egg in there, and she said, No, I can taste it, I can taste there’s an egg in this dish’.”

She said she believed there was some commotion when Queen walked in.

Mrs Nicholl added: “I think there was a bit of upset when suddenly the Queen walked in, because of course, this was Windsor Castle, this is her home. And she just quietly took Meghan to the side and said, Meghan, in this family we do not speak to people like that.”

Meghan Markle is due to give birth any day now – with multiple clues revealing a birth is imminent.

Prince Harry was to attend a royal engagement in Amsterdam next week but cancelled today as his wife due date draws nearer. 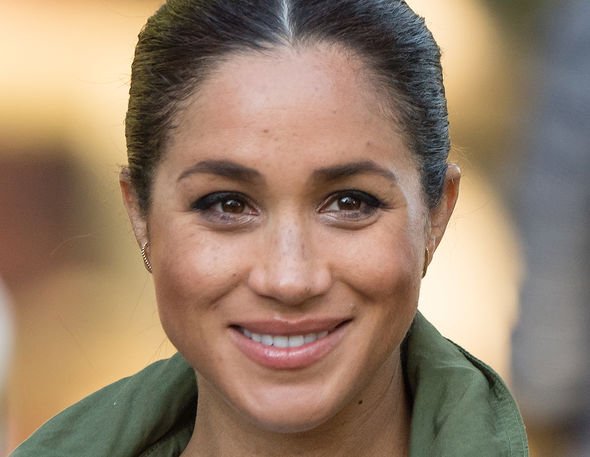 His visit to The Hague on May 9 will be “under review” and dependent on whether Meghan gives birth.

Royal correspondent Victoria murphy tweeted: “Buckingham Palace has said that they have decided to postpone The Duke of Sussex’s scheduled trip to visit Amsterdam on Wednesday 8th May 2019.

“Harry is still scheduled to travel to The Hague on Thursday 9th May for the launch of the Invictus Games The Hague 2020 as planned.”

Mrs Nicholl said she believes as parents, Harry and Meghan will do things differently to Kate and William. 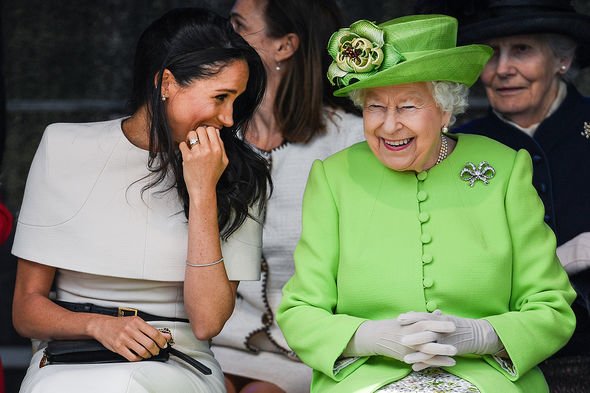 Mrs Nicholl also thinks Meghan’s baby will have an American nanny as opposed to a Norland nanny – like Kate and William.

She added: “I don’t think that sort of traditionalism that we’ve seen with the Cambridges is the way the Sussexes want to go.

“I’ve certainly heard that Harry, not just Meghan, would like to have a more relaxed approach to their parenting.”