Queen ‘has been through a lot’ since funeral says expert

The Duke of Sussex has publicly spoken out about his father numberous times this year with the same reiteration that Charles has stopped taking his calls or helping him deal with his complaints about the Firm. In his new Apple TV documentary series The Me You Can’t see, Harry accused his family of “total neglect” while explaining to Oprah Winfrey why he wanted to leave the Royal Family.

Earlier this month, he also tore his father apart during an interview for US actor Dax Shepard’s Armchair Expert podcast when he said he wanted to “break the cycle” of the “pain and suffering” he faced while being brought up with his own children.  Now royal watching Twitter account @UKRoyalTea claimed Harry and Meghan appeared to be desperate to speak about their strained relationship with the Prince of Wales as it may be the only way left to get his attention – even if it means attacking the Queen and the rest of the royals too. They said: “For now, Harry will continue to do whatever he can to get a response from his family, even if it ultimately dilutes their brand and destroys the legacy of the Queen.” Meanwhile, royal expert Robert Jobson said Harry has behaved “shamefully” in recent weeks with his claims about his father. 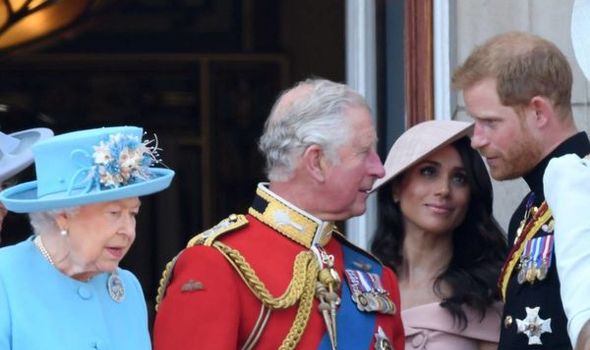 He said: “I thought it was pathetic actually. He was hell-bent on blaming everyone else for his problems and mainly his father.

It comes after sources claimed the Queen was also left “very upset” by Harry’s “very personal” criticism of the Royal Family over the lsat few months. 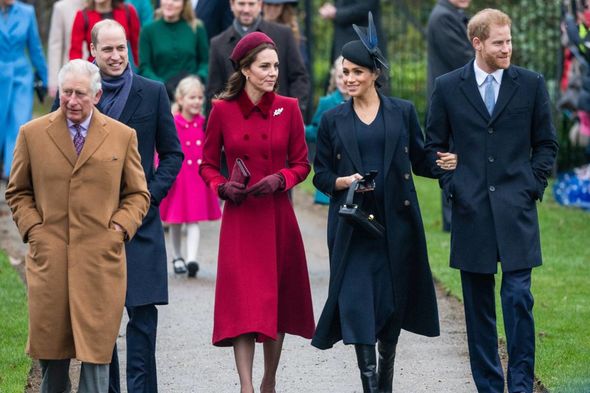 An unnamed source told Mail on Sunday: “Harry’s grandmother has taken this very personally and is deeply upset by what Harry has said, in particular his comments about Charles’s parenting and suggesting his father knows no better because of how he was brought up.

“It has been a very upsetting time.”

Harry told Oprah in his new TV series that he left the Firm with Meghan due to the Royal Family’s “silence” over their issues – particular from Charles.

He said: “Every single ask, request, warning, whatever it is, to stop just got met with total silence or total neglect. 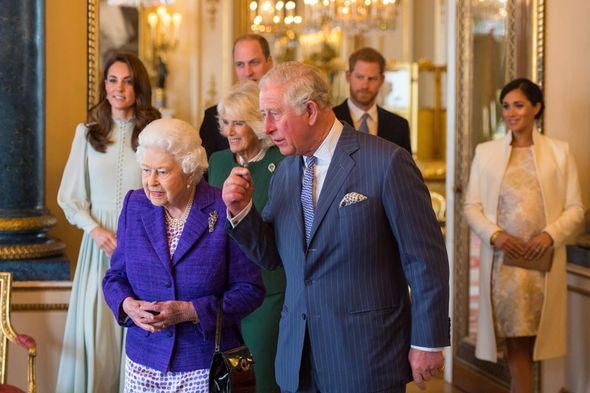 “We spent four years trying to make it work. We did everything that we possibly could to stay there and carry on doing the role and doing the job.”

In the documentary, Harry also told Oprah his family did not speak about Diana’s death and expected him to just deal with the resulting press attention and mental distress.

“That doesn’t make sense. Just because you suffered doesn’t mean that your kids have to suffer, in fact quite the opposite – if you suffered, do everything you can to make sure that whatever negative experiences you had, that you can make it right for your kids.” 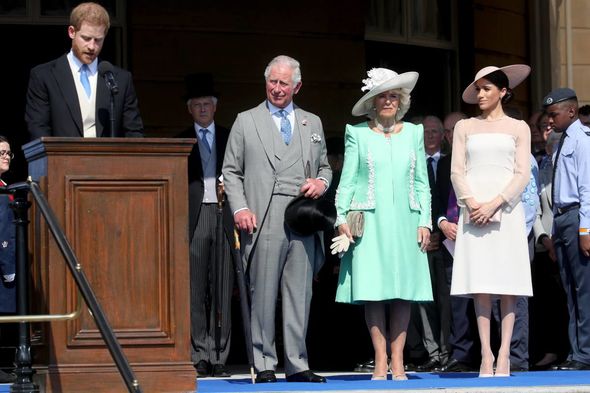 He added his family told him to “play the game” and life would improve.

But he said he refused, as he added: “I’ve got a hell of a lot of my mum in me. The only way to free yourself and break out is to tell the truth.”

Harry also spoke about wanting to end the “genetic pain and suffering” in the Royal Family while promoting his new show on Dax Shepard’s podcast.

He said: “There is no blame. I don’t think we should be pointing the finger or blaming anybody, but certainly when it comes to parenting, if I’ve experienced some form of pain or suffering because of the pain or suffering that perhaps my father or my parents had suffered, I’m going to make sure I break that cycle so that I don’t pass it on, basically.

And during his first tell-all chat with Oprah back in March, he spoke about feeling “trapped” within the Firm, before adding he felt unable to get Meghan help when she felt suicidal. 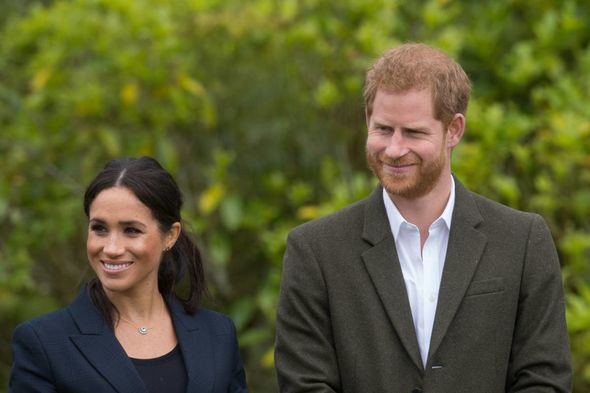 Harry then added he felt “compassion” for his brother William and father Prince Charles being unable to leave their roles.

Harry also told Oprah that he felt let down by his father for cutting him off financially and that “there’s a lot of hurt that’s happened” between them.

Buckingham Palace said they were “saddened” by their claims” but added “recollections may vary”.