“One is called ‘personality notes’ and the other ‘topics to be avoided’. They don’t hold back, either.”

On the possibility of Denmark’s adult entertainment industry coming up in royal talks, he added: “I think two queens are fairly unlikely to stray into that territory.”

This week the Queen made her first public appearance since nationwide celebrations for her Platinum Jubilee three weeks ago. 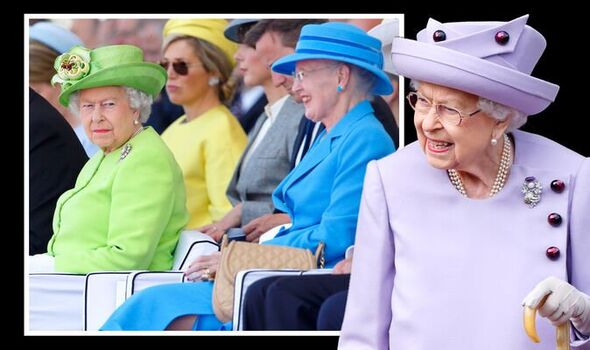 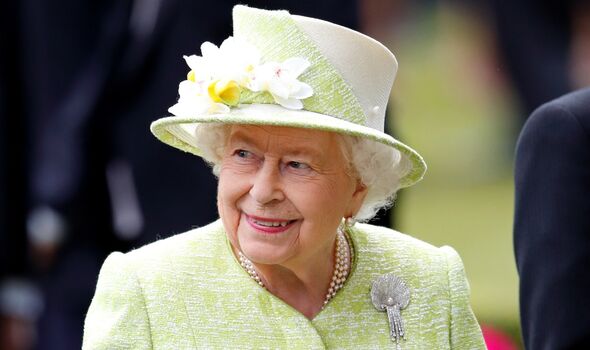 The Monarch travelled to Scotland for the annual Royal Week of events.

Holding a walking stick, the 96-year-old Sovereign smiled as she took part in the Ceremony of the Keys at the Palace of Holyroodhouse, her official residence in Edinburgh.

While the Queen continues to perform official engagements, often remotely, she now infrequently carries out duties in public because of what Buckingham Palace describes as “episodic mobility issues”.

However, she was due to attend an Armed Forces Act of Loyalty Parade at the palace today (June 28) although some engagements during this week will be covered by other members of the royal family. 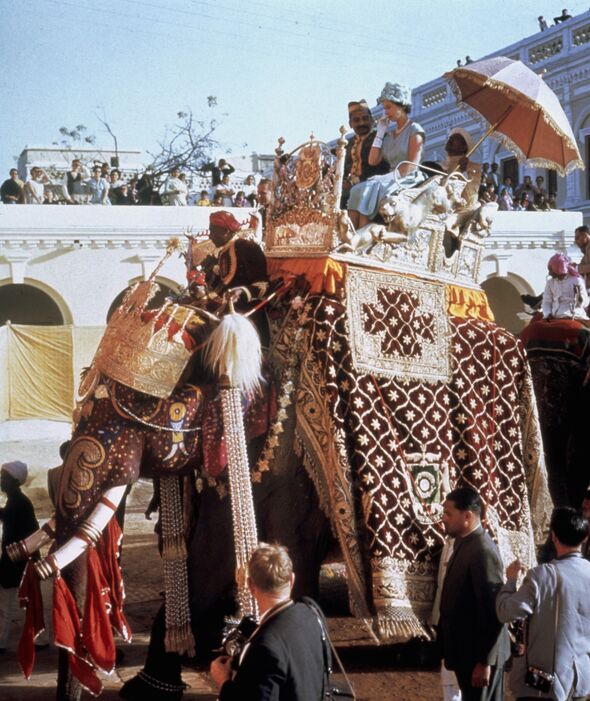 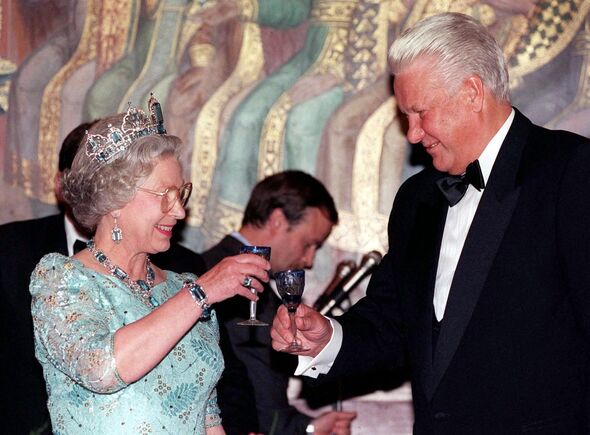 During her reign, the Queen has visited 117 countries. Her last trip overseas was in 2015 to Malta where she lived between 1949 and 1951 while Prince Philip was stationed there with the Royal Navy.

The Queen’s reign also began while she was away from home in Kenya where she learned that her father King George VI had died.

After acceding the throne, the Queen spent six months touring the Commonwealth, covering 44,000 miles and including trips to Australia, New Zealand and the West Indies.

In 1961, the Queen and Duke of Edinburgh travelled to India for the first trip by a reigning British Monarch since the country gained its independence in 1947. 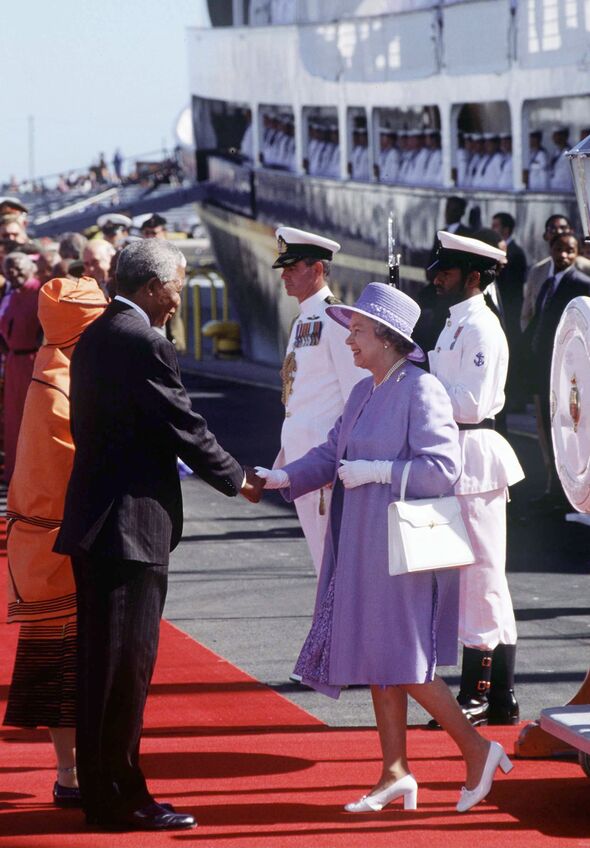 To mark her Silver Jubilee in 1977, the monarch and Prince Philip travelled more than 56,000 miles, taking in 14 Commonwealth countries, including Fiji, Tonga and Western Samoa.

In her first trip, the Queen went to Russia in 1994 where she was hosted by former president Boris Yeltsin.

The royal couple visited Moscow and St Petersburg during the historic trip.

A few months later, the Queen and Duke of Edinburgh travelled to South Africa on board the Royal Yacht Britannia in a gesture of support for the country’s new government under the leadership of former President Nelson Mandela. 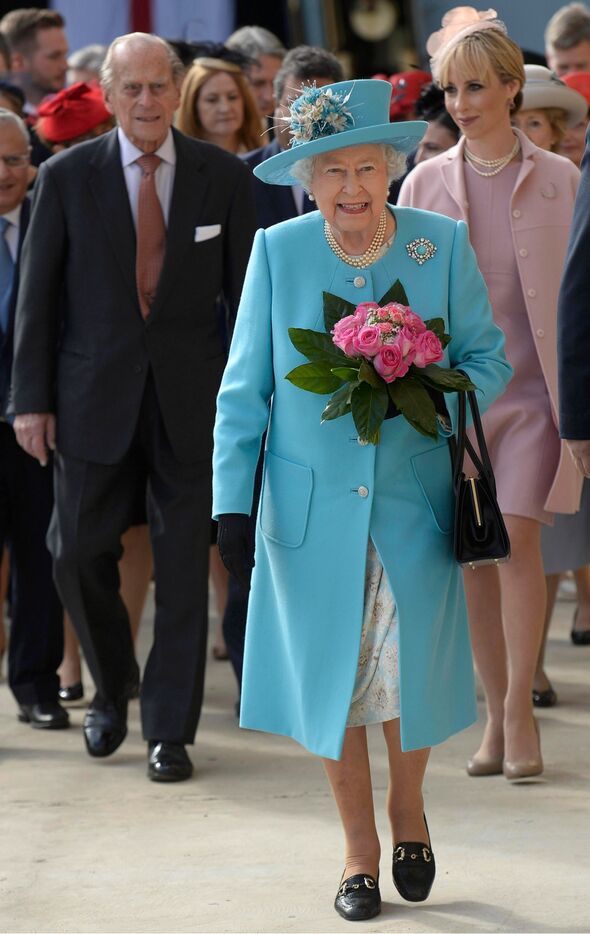 To mark her Golden Jubilee, the Monarch visited Jamaica, New Zealand, Australia and Canada in 2002, though this was overshadowed by the death of the Queen’s sister Princess Margaret during the same month the trip began.

However, with mobility issues preventing the Queen from travelling too far during her Platinum Jubilee, senior members of the Royal Family stepped up to take her place.

The Duke and Duchess of Cambridge visited Belize, Jamaica and the Bahamas, although the trip was marred by protests against Britain’s colonial past and calls for slavery reparations.

Edward, Earl of Wessex, and Sophie, Countess of Wessex, were due to visit Antigua and Barbuda, Grenada, St Lucia, and St Vincent and the Grenadines.

But the couple scrapped the stop in Grenada on the advice of the country’s government and Governor-General.