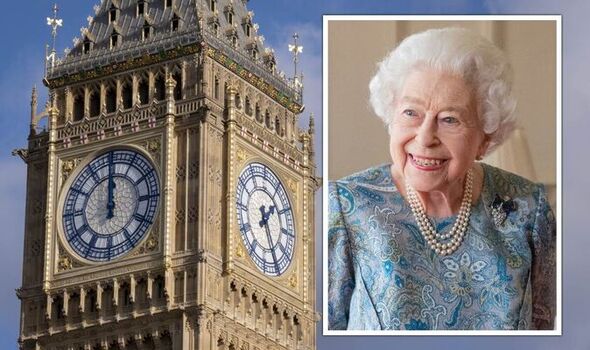 A picture of a young Princess Elizabeth in her Second World War military uniform will be used. Images of veterans of the Falklands War, which took place 40 years ago this year, and falling poppies will also feature in the three-hour commemoration.

Big Ben will also strike 11 times to start the two minutes of silence at the first remembrance service led by King Charles III.

The chimes will mark the official return of the Elizabeth Tower’s bells after they were silenced for a conservation programme in 2017.

Commons Speaker Sir Lindsay Hoyle said: “This year’s remembrance commemorations will be particularly poignant, coming just weeks after the death of the Queen, who played such a significant role in all our lives. We in Parliament hope to do her late Majesty’s memory proud.”

The projection can be seen from Parliament Square between 7pm and 10pm on Sunday, November 13.