Home » Europe » Queen will NOT attend Commonwealth Service as Charles to stand in, Palace says 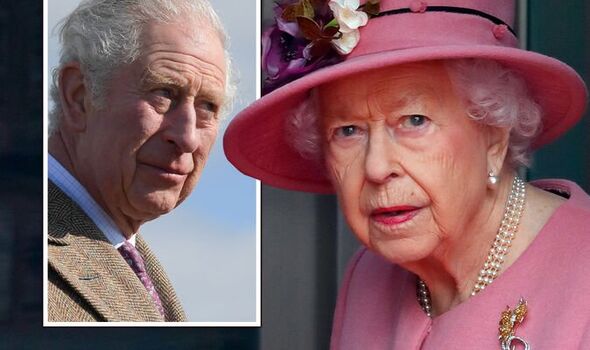 The Palace announced in a statement: “After discussing the arrangements with the Royal Household, The Queen has asked The Prince of Wales to represent Her Majesty at the Commonwealth Service at Westminster Abbey on Monday. The Queen will continue with other planned engagements, including in person Audiences, in the week ahead.”

The service would have been the 95-year-old monarch’s first in-person public engagement since she was advised to rest by her doctors.

Elizabeth, who has recently recovered from a bout of Covid, hoped to join Charles, the Duchess of Cornwall and the Duke and Duchess of Cambridge at an important occasion in the royal calendar.

Buckingham Palace has also revealed another member of the royal family contracted Covid after the Queen, Charles and Camilla all recently tested positive for the virus and later returned to royal duties.

He said: “The Duke and Duchess of Gloucester will no longer attend, following the duke’s positive test for Covid.

“The Queen’s Commonwealth Day message will be distributed in the usual way.”

The head of state returned to in-person events on Monday when she welcomed Canada’s Prime Minister Justin Trudeau to Windsor Castle for an audience.

During her meeting with Mr Trudeau, the Queen was not pictured with the walking stick she has been using of late and the pair shared a joke at the start of their meeting.

The monarch tested positive for Covid on February 20. Buckingham Palace said at the time she was experiencing “mild cold-like symptoms”.