Prince Charles has once again stood in for the Queen, his mother, this afternoon as she failed to make an appearance at the Highland Games in Scotland. This is the first time the 96-year-old monarch has missed the event in her 70 year reign. It comes amid ongoing mobility issues which has seen the Queen using a walking stick and pulling out of important events.

It has been reported that those close to Her Majesty have been forced to be increasingly mindful of her needs and are having to tailor her diary to ensure she is able to fulfil her duties.

Most recently, Buckingham Palace announced the Queen would not be returning to London to meet the new Prime Minister.

Instead, the monarch will welcome the new leader at her estate in Balmoral where she is currently residing during her summer break.

Some reports have suggested the decision was made to prevent any last minute changes if the Queen’s mobility issues worsened nearer the time. 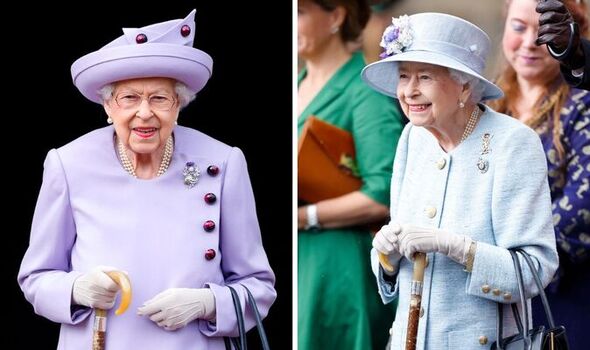 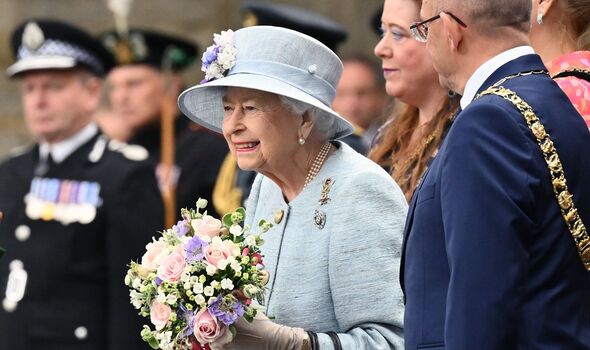 Questions have been raised as to how the Queen is doing since she has not been seen in public since the start of her summer holiday in Scotland more than six weeks ago.

In June, the Queen made a brief appearance on the Buckingham Palace balcony during the Trooping the Colour display for her Platinum Jubilee celebrations.

Since then, Her Royal Highness has made a few brief appearances and has been spotted using her walking stick when out and about.

Prince Charles was spotted with wife Camilla at the Highland Games today while the Queen remained at her estate in Balmoral. 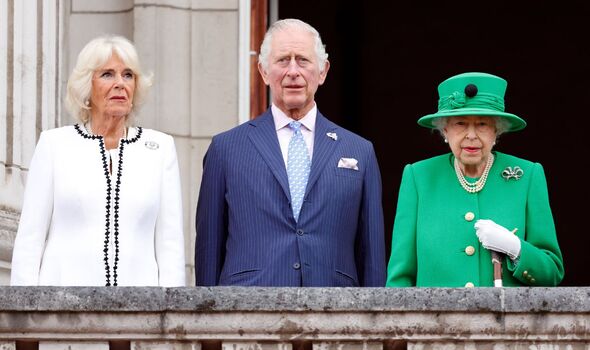 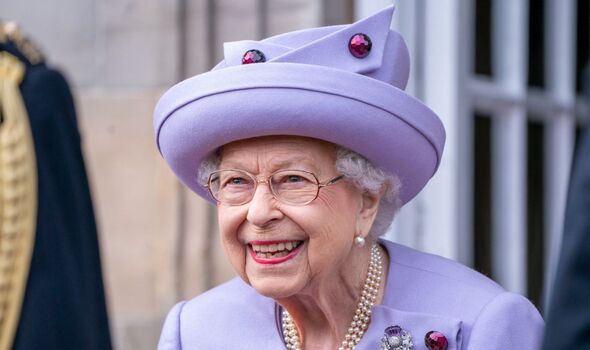 Competition goers had hoped Her Majesty would make an appearance at the games, with the event normally being a highlight.

Members of the Royal Family attend the sporting spectacle, which is rooted in Scottish tradition, every year.

This year’s annual event is the first to be held since the start of the Covid pandemic in 2020.

Prince Charles and Camilla will present awards to the top-performing competitors at the event. 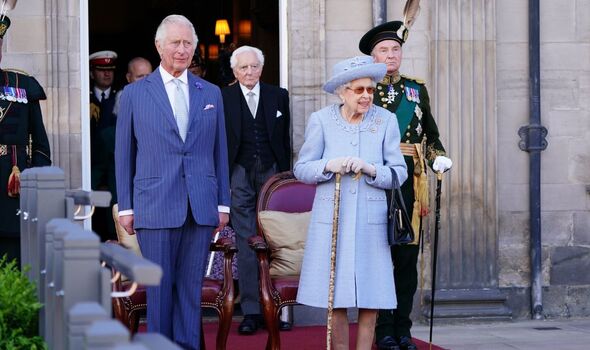 The Games, however, are classed as a ‘private’ event in the Queen’s calendar and are not considered a public engagement.

The Prince of Wales has been seen stepping in a number of times for his mother as she takes a backseat as aides encourage her to rest.

Bus Connects: 'It's going to take heart and soul out of the village and make it a thoroughfare' – say local shop owners