In the BBC’s A Tribute To Her Majesty The Queen, charting the late Queen Elizabeth’s life from her idyllic and private childhood home in Piccadilly to her final days, her four children recalled that some of their best times as a family were spent on holiday in Balmoral, Scotland. Anne, Princess Royal, recalled how “the holiday times were pretty well kept, actually, from our perspective” adding that on holiday her parents were “nearly always around”.

She said: “Partly because it included all the things that she enjoyed, including the countryside, the dogs, the horses and just being out and about and being able to get away a bit from that public gaze.”

Edward, the Earl of Wessex, the Queen’s youngest child, said that “the happiest times inevitably that we’d spend together would be on holidays, so Balmoral and Sandringham stand out very, very clearly as favourite places because of the time we spent together as a family”.

Prince Edward also praised the Queen’s “fantastic twinkle” and said his mother showed her sense of humour in her appearance at the London 2012 Olympic Games opening ceremony.

He described it as “the most jaw-dropping moment in any film or television production”. 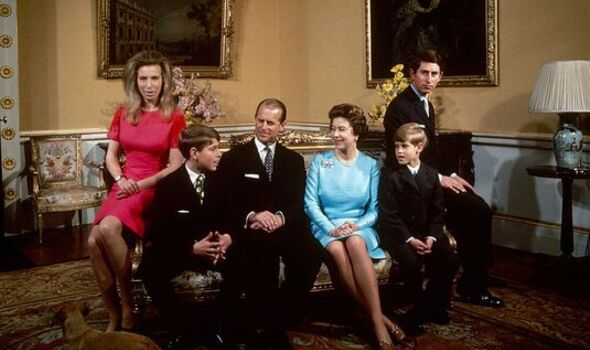 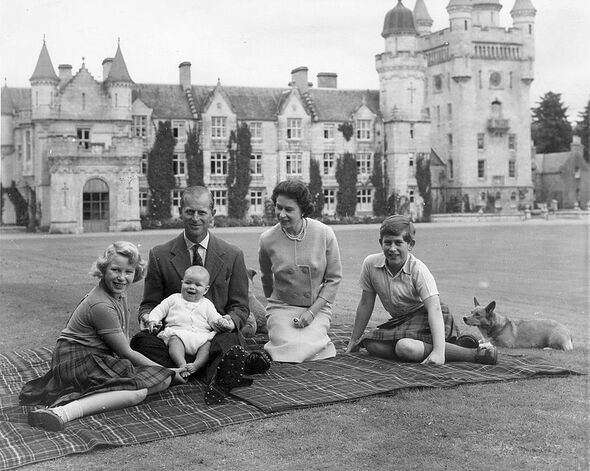 Remembering the Queen’s appearance at the 2012 opening ceremony, Prince Edward told the BBC: “It had the same effect on everybody that was watching. They just couldn’t believe it.

“I thought it was an extraordinary moment because it just showed that fantastic twinkle and sense of humour.”

The tribute comes a day after the Queen died peacefully at Balmoral.

The programme showed footage of the Queen’s private family life, as well as the grandeur of public occasions, from the young princesses appearing on Buckingham Palace balcony or going out into Green Park to celebrate the end of the Second World War, to a grave young Elizabeth kneeling at the altar in Westminster Abbey at her coronation. 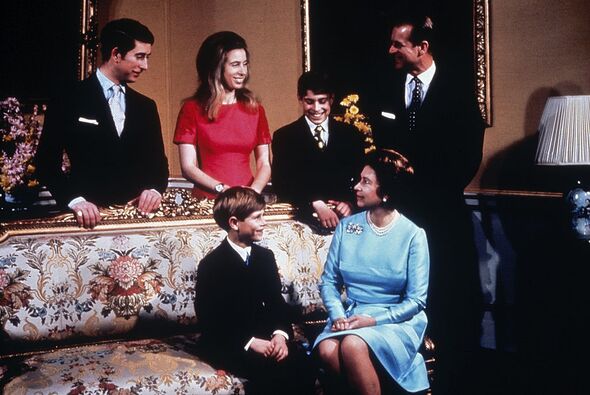 Archbishop of Canterbury Justin Welby poignantly said on the programme that it showed the “profound symbolism of the head of state giving her allegiance to God before anyone gave their allegiance to her”.

Meanwhile, King Charles fondly recalled how he watched his mother wearing her crown in preparation for the 1953 coronation.

The King paid a poignant and moving tribute to his “darling Mama” in his first public broadcast as monarch today.

King Charles said: “We owe her the most heartfelt debt any family can owe to their mother; for her love, affection, guidance, understanding and example.”

He added, acknowledging the sad loss of the Queen’s husband the Duke of Edinburgh just 17 months ago: “To my darling Mama, as you begin your last great journey to join my dear late Papa, I want simply to say this: thank you.

“Thank you for your love and devotion to our family and to the family of nations you have served so diligently all these years. May ‘flights of Angels sing thee to thy rest’.”

Theresa May breaks silence on 'very disappointing night' for Tories

Removing rotten teeth the most common hospital procedure for kids