The Queen was a “unified force” holding the world together, claimed journalist Alexandra Marshall as she spoke about the loss of the monarch. The Queen died peacefully at Balmoral last Thursday.

On Wednesday, her coffin was taken from Buckingham Palace to Westminster Hall, where she will lie in state until Monday, which has been declared a bank holiday. During this period Westminster Hall will be open 24 hours a day.

Speaking to GB news about the passing away of the Queen, Editor of The Spectator Australia Online, Alexandra Marshall explained how the death of the Queen has affected Australia.

She said: “I’ve had to stop watching all this footage from the procession because I just keep bursting into tears.

“A lot of Australia was obviously watching all the event unfolding in the UK. A lot of broadcasters, particularly American broadcasters have forgotten that she was our Queen as much as she was anybody else’s and that was the beauty of Her Majesty. 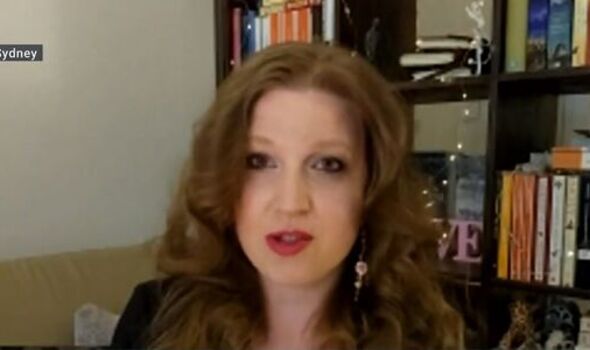 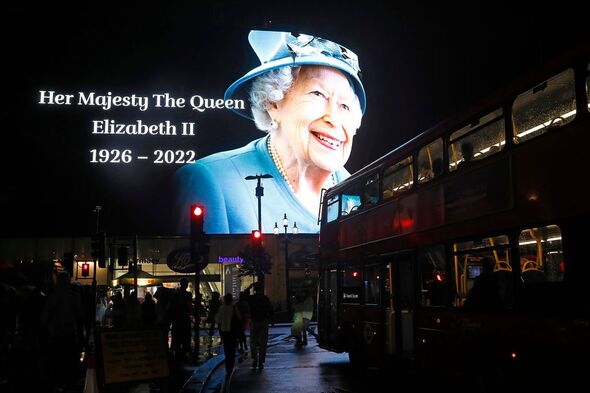 “She treated all the realms, all the citizens of the Commonwealth exactly the same.

“She was a great unified force and we all feel her loss quite keenly and if anything, as the days have gone by since her death was announced, the shock has worn off, and the terrible loss that’s there and this gap of leadership in the world is being felt more keenly by people.

“Particularly when her coffin was travelling through Scotland, that is when it started to hit on what the people watching at home.”

The GB news host asked her about the potentially destabilizing effect that the Queen’s death may have globally. 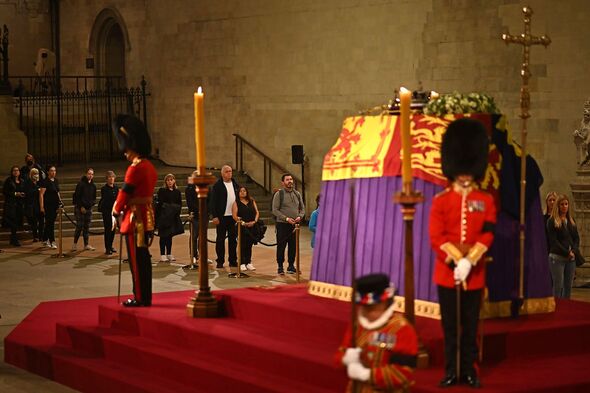 She said: “The Monarchy seems to be an institution that is so deeply rooted in human history, not just English history.

“Without a sovereign, who is more or less without power but is there as a spiritual leader for the world and for the people, we see republics and Presidents almost terrified in a dangerous way.

“And without her in the world, there is definitely a void of power sitting above the world’s Presidents and Prime Ministers who are all looking up to her for guidance.

“She had solved a lot of political crisis just by talking to these people and with her gone, the wealth of knowledge that she had has been lost.” 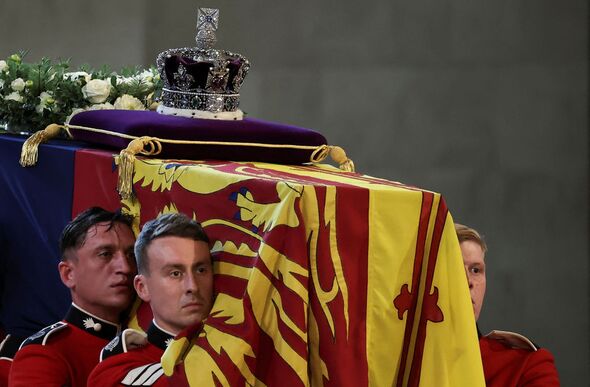 Meanwhile, hundreds of thousands of people are expected to visit Westminster Hall to pay their respects to Britain’s longest-reigning monarch on Monday.