Queen's funeral: What to expect from service on 19th September

One disgruntled shopper at the popular supermarket described their experience and confusion with the unusual practice.

Taking to Reddit, the person, who goes by the name u/Willyamsss, wrote: “I was standing in the queue for the self-service in front of the others for what felt like an eternity as everyone in front of me struggled.

“I did what all Brits do and patiently became impatient wondering why everyone was struggling to scan, ‘how hard can it be’ I thought!

“It wasn’t until it was my turn and I found that they had turned off the beep! One of the assistants came over when I inevitably upset the machine, so I said ‘I think people are struggling as the beep is off'”.

The shop assistant replied: “Did you not know we ae in a period of national mourning? We have turned off all beeps as a sign of respect!” 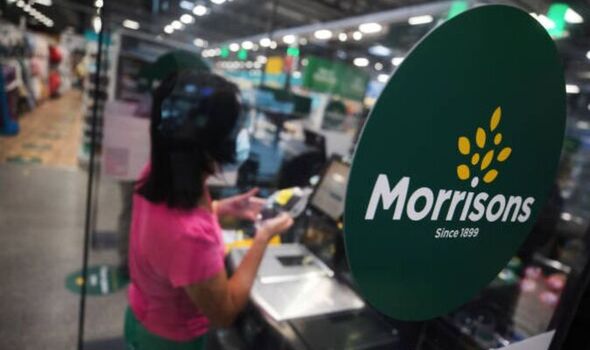 The Reddit user wrote: “As if I was meant to know this! I still don’t think I understand…

“Do you think Liz would be upset over a self-service beep? 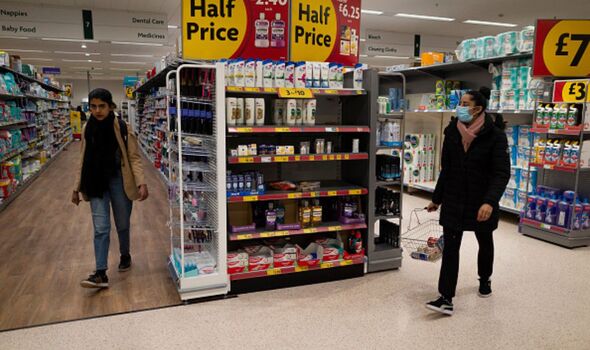 One person who said they worked at the supermarket wrote: “I work at Morrisons and have had two shifts now in complete silence and we can’t even use the tannoy. It’s ridiculous!!”

Another, with the name puppet_life, wrote: “Same here, I was working earlier this evening and was aware they’re not playing any music at the moment but now you come to mention it, I didn’t hear the tannoy used once either.

“Not even the usual ‘this store will be closing in 15 minutes’ announcements”.

The post, which went viral, was shared on Twitter with the humorous caption: “Everything is very normal here on Normal Island.” 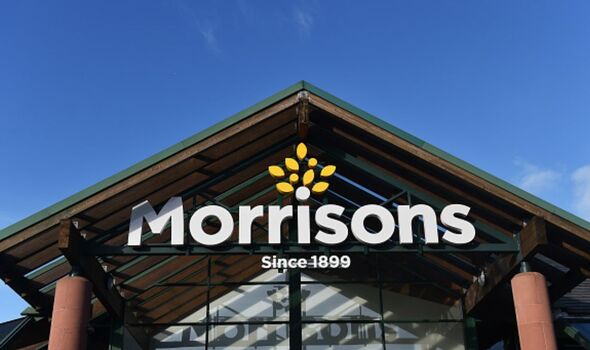 Following the death of the beloved monarch, Morrisons took to social media, writing: “We are deeply saddened by the news that Her Majesty the Queen has passed away and would like to send our sincere condolences to The Royal Family.

“Her Majesty the Queen lived a life of extraordinary public service and we share the nation’s gratitude at this very difficult time.”

Other leading retailers, supermarkets and shops have paid their respects to the late Queen in their own way.

Shoppers shared videos inside Tesco stores, which blared out the national anthem when the news broke of the Queen’s passing.

Meanwhile, other stores have been advised not to push major promotions during the 10-day mourning period, and to play “appropriate” music that is “consistent with the national mood”.

Poll: Six out of 10 say they would rather be a citizen of Britain than of any country