During the lockdown, Princes George and Louis and Princess Charlotte have become avid riders at their home in Norfolk with their parents. Such is their keen interest in riding, the children will look to go riding with Her Majesty, or “Gan Gan” as they call her, at Windsor and Balmoral once the lockdown restrictions are lifted in the summer. The Queen has even taken a keen interest in the children’s pursuit of riding and has herself, been a keen horse rider since she was a young girl.

According to The Times, all three children have been honing their skills with ponies, with George previously having had riding lessons with Zara Tindall’s Shetland pony.

Following the death of their beloved cocker spaniel Lupo, it is thought riding has taken the children’s minds off the tragic loss.

In an Instagram post, the family said: “He has been at the heart of our family for the past nine years and we will miss him so much.”

Despite taking an interest in horse riding, both Kate, the Duchess of Cambridge and Prince William, have encouraged the children to take a hands-on approach to horse riding. 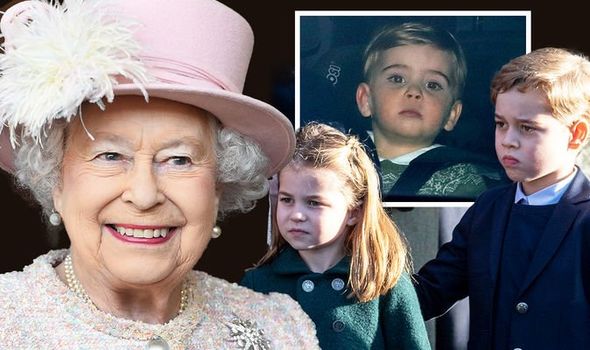 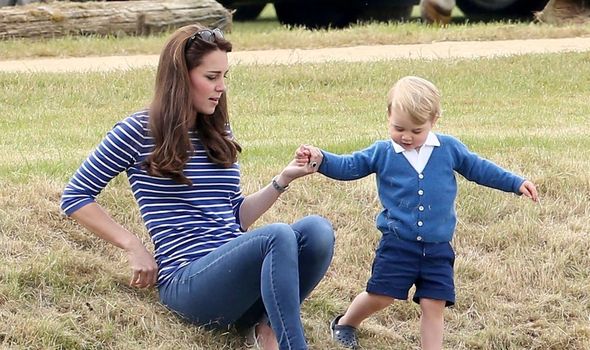 According to reports, Charlotte displayed her love of horses when she sported a unicorn keyring on her pencil case during her first day of school at Thomas’s school, Battersea.

Both Willian and Prince Harry had both taken an interest in horse riding during their youth.

Prince Charles and their mother Princess Diana had taken the two boys riding at Highgrove, Gloucestershire.

The Queen has been interested in horses since she was given a pony for her fifth birthday by her grandchildren, George V. 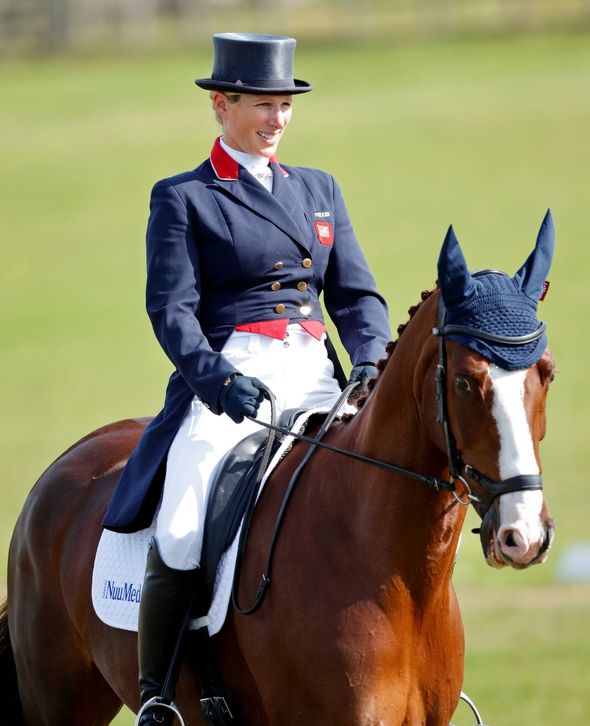 Princess Anne won an individual gold medal at the 1971 European Eventing championships and competed at the 1976 Montreal Olympics.

Her daughter, Zara had also taken up the sport seriously and participated in the 2006 Eventing World Championship and became a 2012 Olympic silver medallist.

This week Zara gave birth to her third child, whom they named Lucas Philip Tindall.

Describing the birth on his podcast, ‘The Good, The Bad & The Rugby’, Mr Tindall said: “The baby arrived very quickly. 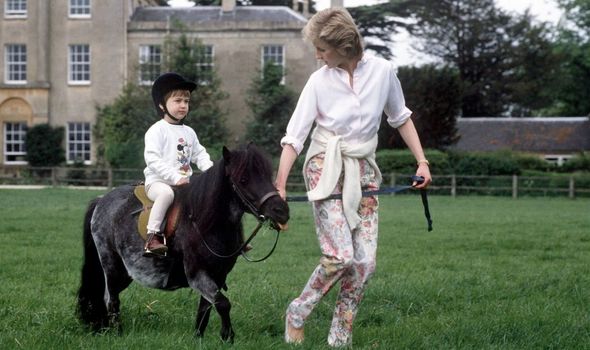 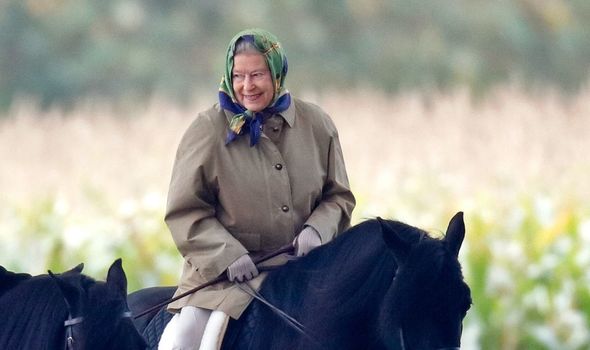 “Didn’t make it to hospital. On the bathroom floor.

“So yeah, it was running to the gym, get a mat, get into the bathroom, get the mat on the floor, towels down, brace, brace, brace.

A Buckingham Palace statement read: “The Queen and The Duke of Edinburgh are delighted with the news and look forward to meeting their 10th Great Grandchild when circumstances allow.”

The child will be the 22nd in line to the throne and is the Tindalls’ third child after Mia and Lena. 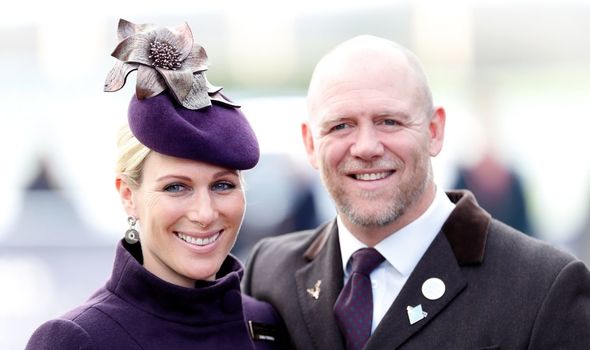