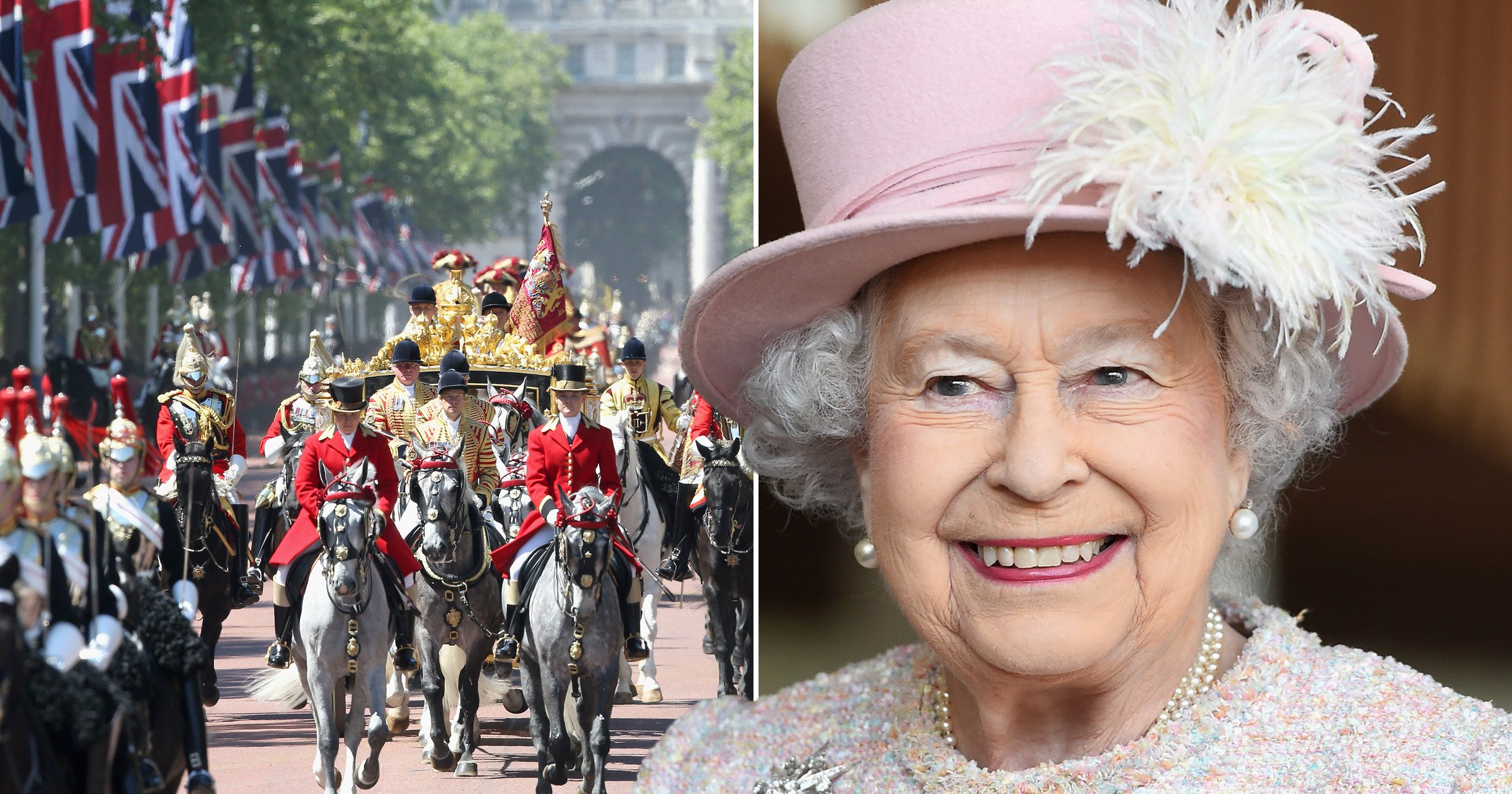 A celebration marking the Queen’s 70 years on the throne will be the ‘largest ever’ in Britain.

The jubilee gala is being held on a bumper bank holiday weekend from Thursday, June 2 to 5.

As many as 6,500 performers are set to take part in Sunday’s finale, with predictions saying a billion people could tune in to watch.

The pageant’s co-chair Nicholas Coleridge said it would trump Queen Victoria’s diamond jubilee celebrations of 1897 in its size and pomp.

A parade through central London will feature ‘enormous sculptures the size of four-storey houses’, including a giant dragon puppet.

People from all 54 Commonwealth countries will join in as the city comes to life with street theatre from 17 different groups, marching bands and circus acts.

Mr Coleridge, the Victoria and Albert Museum chairman, promised events for all corners of the country, MailOnline reports.

He said: ‘It’s going to be the largest that’s ever put on, larger we think even than that that was put on for Queen Victoria.

‘Whilst the Jubilee is based on London because it’s going to be a procession that goes around the parks, through Westminster, under Admiralty Arch, down the Mall, past Buckingham Palace and up past Constitution Hill, it’s not going to be London-centric.

‘The North East, the North West, Plymouth, every Member of Parliament I speak to asks me whether their own constituency will be represented.’

He added: ‘We’re having a mystery celebrity singer that if I said it, the entire team would be so angry with me that I’d probably never be able to go back into the office.’

The £15 million event begins with Trooping the Colour, which will be staged in full for the first time since the pandemic, and a live Platinum Party at the Palace concert will be held at Buckingham Palace.

A service of thanksgiving for the Queen’s reign will be held at St Paul’s Cathedral on Saturday.

Beacons will be lit across the UK, Isle of Man, Channel Islands and overseas territories.

Communities across the country will be encouraged to sit down together for a big jubilee lunch on the Sunday with friends, family and neighbours.

It will be privately funded, organisers said, by a mixture of corporate partners and individuals.

The actual date of her jubilee is February 6, 2022, with the celebrations taking place four months later.

Mr Coleridge said he hopes the celebrations will invigorate people’s love for Britain.

He added: ‘The BBC think it might be watched by approaching a billion people.

‘I suspect they may be slightly exaggerating but it’s going to be huge because it’s going everywhere.

‘By the end of it I hope we’re going to feel re-energised, highly patriotic and very much one nation as we all celebrate the Platinum Jubilee.’