Millions predicted to descend on London for Queen's funeral

Queen Elizabeth II’s funeral will take place at Westminster Abbey at 11am on Monday, September 19. The event will be one of the largest diplomatic occasions of the century and the guest list is expected to include politicians, world leaders, and European royals, with the expected influx to Britain so great that the Foreign Office is encouraging leaders to travel using commercial flights.

The venue can hold up to 2,000 people and the congregation will be full of members of the Royal Family, world leaders, politicians, public figures, European royals, and those who worked closely with the Queen.

The Queen’s family will be present to mourn their loss, with her four children – King Charles III, Princess Anne, Prince Andrew, and Prince Edward – in attendance alongside Camilla, the Queen Consort, Sir Timothy Laurence, and Sophie, Countess of Wessex.

In addition, spouses Catherine, the Princess of Wales and Meghan Markle, the Duchess of Sussex, Edoardo Mapelli Mozzi, and Jack Brooksbank are expected to be present. 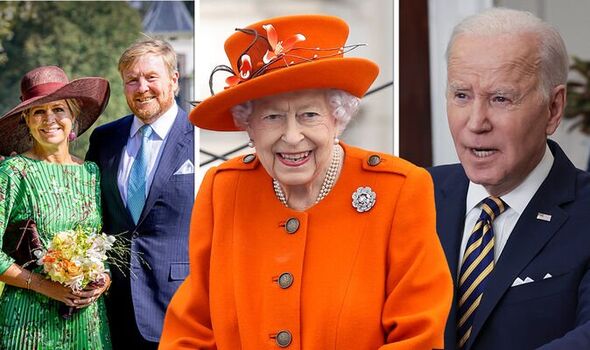 Other royals with confirmed attendance include:

Members of the Royal Families in Norway, Denmark, and Sweden have also been invited. 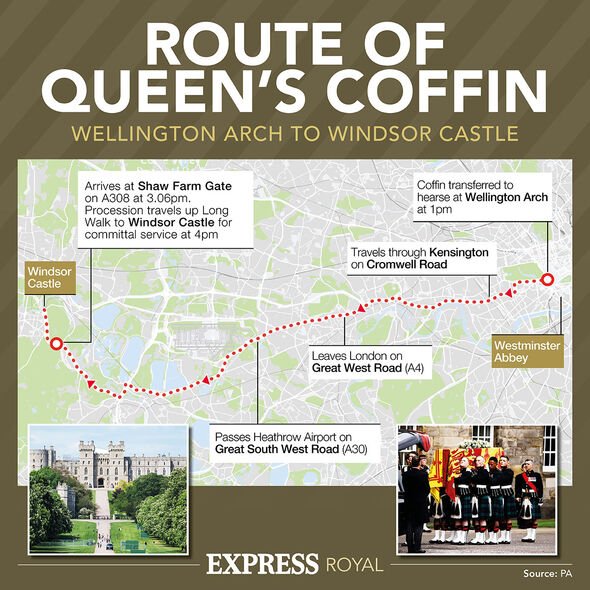 World leaders who have confirmed attendance through public statements or in multiple media reports include: 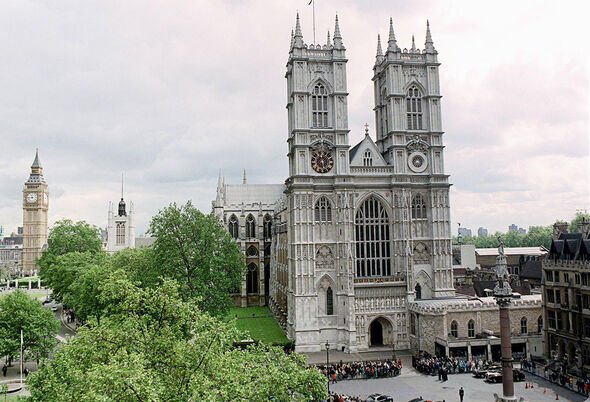 King Charles III is due to host a reception at Buckingham Palace the night before the funeral.

World leaders in attendance have been asked to limit their use of cars, private jets, and helicopters in their journey to the event, according to Politico.

A bus service will be on offer to transport guests from west London Westminster Abbey.

Following the funeral, overseas leaders will be invited to a reception in Dean’s Yard within the grounds of the Abbey, hosted by Foreign Secretary James Cleverly.

Director of the “U.K. in the World initiative Kohn Kampfner said: “This will be a funeral like no other, or few other.”

He continued: “There have been great state funerals before — of American presidents, of Nelson Mandela and others. But quite simply the queen was the most famous person in the world, and as a result, I think there will be an attendance list that will be unprecedented.”

Official protocol dictates that invitations to the funeral will be offered to the head of state from each country, and their spouse or partner.